You will find these keywords, val, var, let, const, static, and defused across these languages to define a variable, i.e. JavaScript, Swift, and Scala, as seen below.

A simple thinking is that if the keyword is the same, then the behavior is the same across the languages. Unfortunately, they are of different meanings sometimes.

Hence I’m writing here to share about them for a quick comparison.

This is the var in JavaScript, that is unique to this “wild-wild west” language that can do almost anything. No other languages (above) has this attribute, except for JavaScript.

Below are some very interesting attributes it has.

Assign and Mutate (okay, this is not interesting)

Recreate the variable (a no-no in the other languages)

Accessibly outside the scope (a no-no in the other languages)

Note, it can’t be accessed outside the function though. Therefore it is also called a function scoped variable.

Attached to the window if defined at global scope

This means if it is defined at the global scope, it will stick to the window

Using this type variable is pretty risky as it easily gets mutated and can affect and be affected by 3rd party libraries variable setting if the name collide. It is there as pre ES6, that’s the way JavaScript has its variable defined.

When I term normal, I mean the life of the variable is limit within the scope where it is defined i.e. { /* scope is covered by curley brackets */ }.

A mutable variable is a variable that CAN be changed (reassigned) with a new value after being created.

After a variable has been created, it cannot be created anymore

However, it can be reassigned

When I term normal, I mean the life of the variable is limit within the scope where it is defined i.e. { /* scope is covered by curley brackets */ }.

An immutable variable is a variable that CANNOT be changed (reassigned) with a new value after being created. To declare a variable in JavaScript either var, let or const is used.
We will distinguish between the three with the following features:

Check it out on the article: https://techstack.hashnode.dev/javascript-var-let-and-const

Techstack Media is in partnership with Skillshare: http://bit.ly/tsm-skillshare
Learn anything and get the required skill you need to kickstart a long-lasting career. 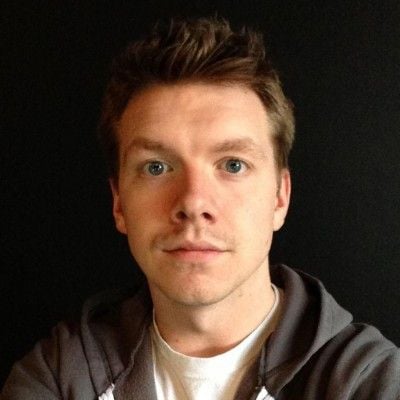 There are three ways to create variables in a JavaScript application: using var, using let, or using const. This will not be a post trying to convince you which one you should use, or arguing about what is best. It’s just good to know about the differences and what it means when you use the different options. But hopefully by the end of all this you’ll be comfortable with the three options and can make a decision for your team that will suit your needs. To get the most out of this post, it is best if you understand variable scope, which we covered in this post previously. 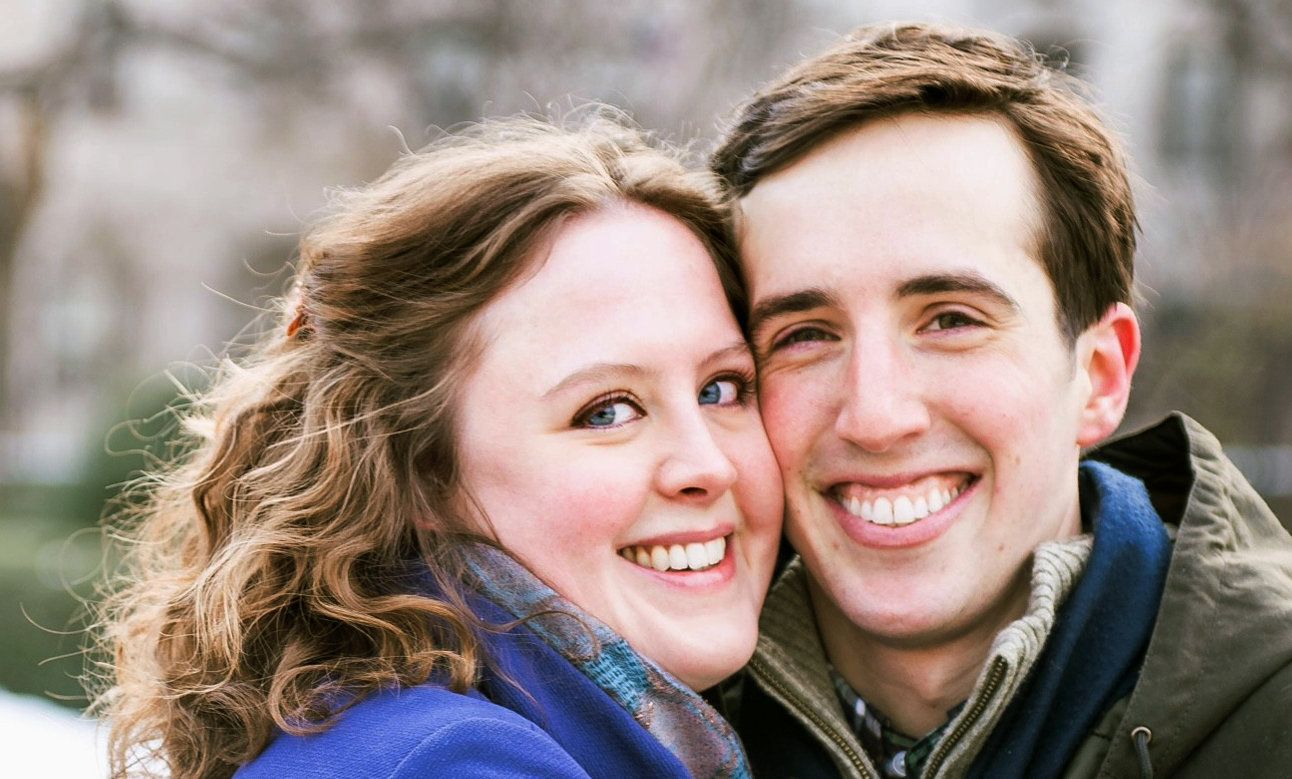 Declaring A Winner Between JavaScript's var, let And const

When ECMAScript 6 (also known as ECMAScript 2015) was released a collection of new APIs, programming patterns and language changes became a standard. Since ES6 started gaining browser and nodejs support developers are wondering if they should stop using the traditional var to declare variables.
ES6 introduced two new ways to declare variables, let and const.

Before the arrival of ES6 or EcmaScript 6 released in 2015, as a Javascript developer, you could only declare variables using the var keyword.
Now things has changed and two new keywords have been introduced to meet the developers needs who felt the old one way solution very tight for the modern web app requirements.
In this article I will try to explain you in the simplest way possible, the differences between var, let and const type variables.
I think the best way to do this is to try to extrapolate the essence of their nature by describing them in few words followed by examples which gives you the confirmation and consolidation of what you learned in the theory.
Like many other programming languages, JavaScript has variables. I talk you through var, let and const, and how they differ from each other with the use of some simple examples. The variable is a fundamental concept that any developer should know.

In JavaScript, const, let, and var are the statements you can declarate variable.

I’m going to describe each variable type around the declaration, initialization, value access, and assignment. Each of the 3 types (const, let, and var) create variables that behave differently exactly in these 4 steps.

This post isn’t quite beginner friendly, but rather useful to solidify your knowledge of variables and their behavior.

First, let’s understand what a variable is.

In simple terms, a variable is a placeholder (or a box) for a value. A value in JavaScript can be either a primitive value or an object.

The variable has a name, which stricter is called identifier. Examples of identifiers are myNumber, name, list, item.

The syntax of an identifier is pretty simple: