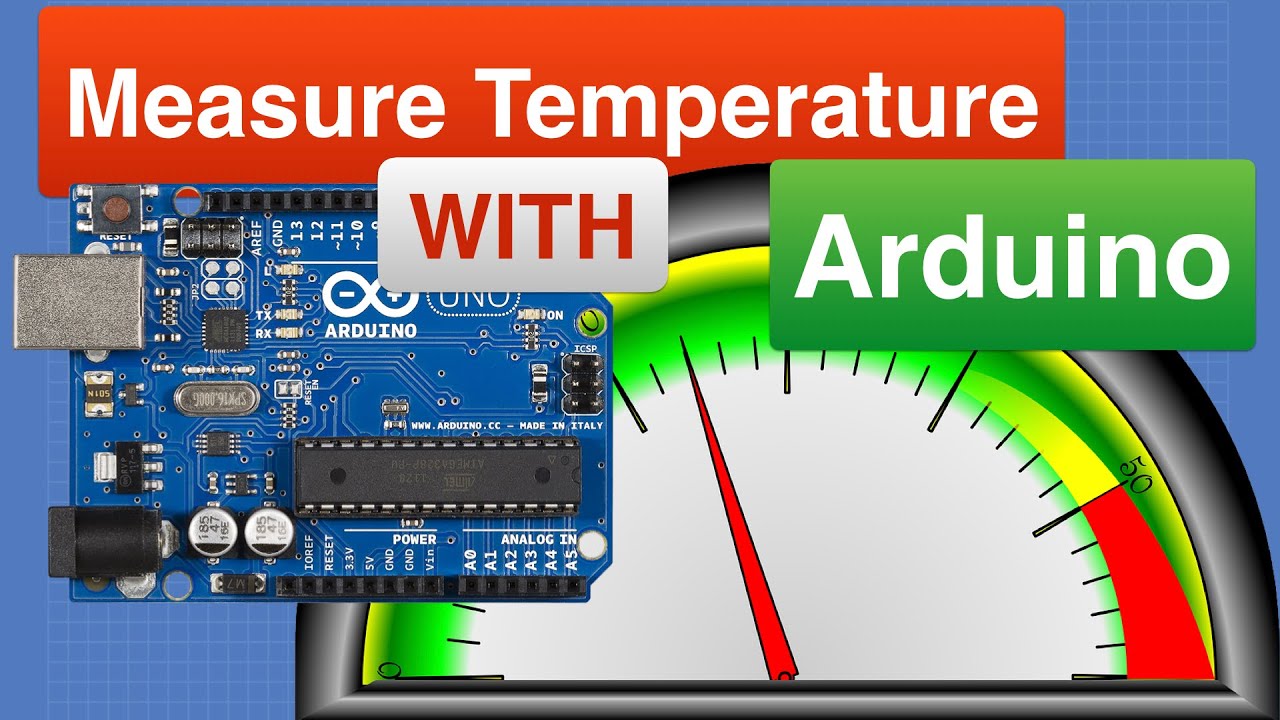 Today I’ll show you five different temperature sensors that you can easily use with an Arduino.

Today I’ll show you five different temperature sensors that you can easily use with an Arduino.

We have measured temperature in previous Arduino projects, usually using the trusty DHT11 temperature and humidity sensor. For non-critical applications, it certainly works and has the added advantage of also reading humidity.

But there are many other temperature sensors you can use with an Arduino, all of them fairly inexpensive. Many of these sensors offer improved performance over the DHT22 (and its cousin the DHT11).

Today we'll start with the DHT22 and use an Adafruit library to get it working quickly. Then we’ll move on to some other temperature sensors:

The AM2320, a similar device to the DHT22 that uses the I2C bus to communicate.

And a real high-precision sensor, the MCP9808 module from Adafruit.

Here is what you can expect to see today:

In this article, we discuss how to send IoT data from Arduino to Questdb in a few simple steps. So I immediately went to connect an IoT device to QuestDB to see how it went. Unsurprisingly, it went quite well. So here's how it went, from start to finish.

Create Your Own Crack The Code Game With an Arduino-Controlled Safe - Michael Klements’ laser-cut, Arduino-controlled “safe" may not be the most secure model that you can find, but it certainly makes for a very entertaining puzzle.  Users can place whatever “treasure” they want hidden inside, shut the door, and press a rotary encoder button to lock it via a micro s