API Security – How to Authenticate and Authorise API’s in .NET 5 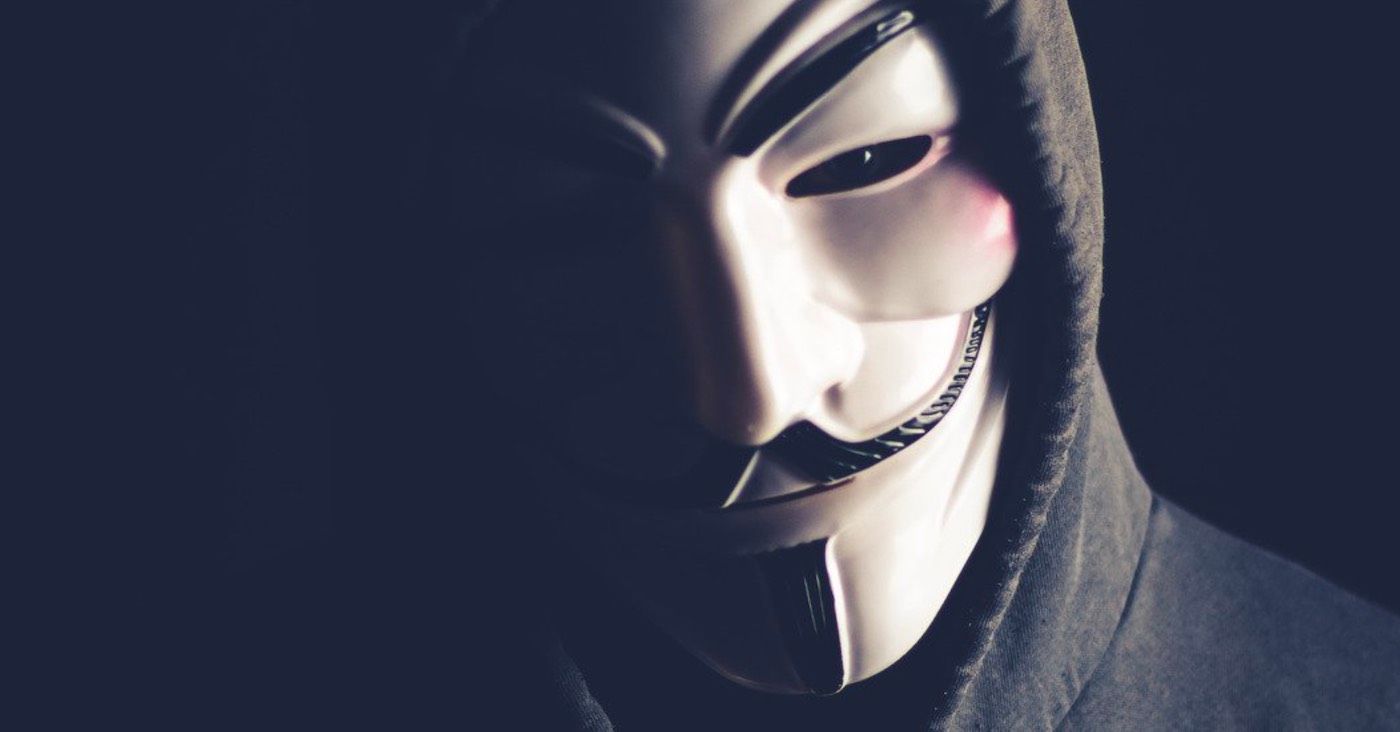 In this API Security tutorial, you'll learn how to Authenticate and Authorise API’s in .NET 5. We are going to use JSON Web Tokens (JWT) Bearer tokens for authentication. Bearer tokens are a type of token that's generated by servers, and which contain details of the claims/roles of a user trying to login. Bearer tokens are mostly structured tokens like JWT.

In my 11 years as a developer, I have seen so many API's that have major security flaws. They either lack proper authentication or authorisation or both.

Developers might feel like everything's ok, since those endpoints are usually not public. But it is a huge security loop hole which anyone can easily target.

To better understand API security, let's create a demo project for the FBI. There will be an Admin who can enroll FBI Agents and change their clearance levels.

But before we get started, here's some theory.

Our Agent has successfully cleared all their exams; time to enroll them. In order to do that they will provide their documents and in return will get their badge.

In the above scenario, providing documents is like logging in – where once verified, the agent will be provided with a token (badge). This process is called Authentication. It determines whether agents are who they claim to be.

We are going to use JSON Web Tokens (JWT) Bearer tokens for authentication. Bearer tokens are a type of token that's generated by servers, and which contain details of the claims/roles of a user trying to login. Bearer tokens are mostly structured tokens like JWT. You can read more about JWT here if you want to learn more.

Now since the FBI Agent has gotten their badge, they can enter the FBI building. They are also able to access public files, but when trying to access classified files they get a 401 error.

This is because FBI Agent is not authorised to access classified files. Authorisation determines what agents can and cannot access.

As mentioned above, the JWT Bearer token contains claims/roles. Based on it, our server decides whether to give access to a private resource or not.

Security Concerns for Peripheral APIs on the Web

Google has been promoting the inclusion of peripheral connectivity using Bluetooth and USB on web browsers for several years. Yet, it's meeting heavy resistance from other browser vendors such as Apple and Mozilla. While Chrome supports Web Bluetooth since 2016 and Web USB since 2017, no other vendor has concrete plans for supporting these technologies, putting the future of these Web APIs under question.