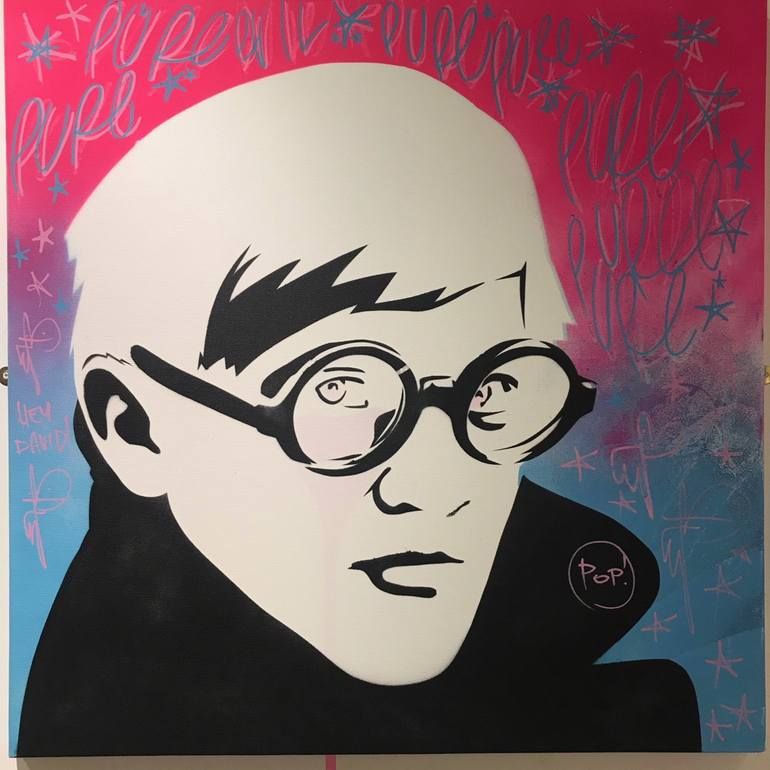 How To Use AWS CloudFormation To Reduce Redundancy

Mr. X has been working on a very interesting, and meticulously written web application involving some heavy computation and a complete test suite. He architects the system well and chooses to host his application over AWS.

He uses AWS RDS for his database, AWS EC2 to serve his application and AWS Lambda to do the heavy calculations. He also Dockerized his entire application in order to seamlessly build and deploy his work at his will.

Everything was set, the app was working amazingly, so he scheduled a demo with a potential client. He was making some last-minute changes and everything was still working well. So, right before the demo, it was time for deployment.

Every other developer has a similar story to share at some point in time. But could this be avoided? The answer is yes! Could deployment be automated across all your AWS services at once so that your whole application gets deployed in one go? Again, yes!