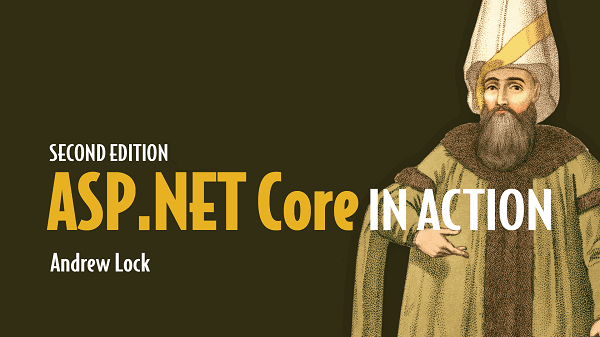 My new book, ASP.NET Core in Action, Second Edition is available now. In this post I describe what's changed since the first version and why.

My new book, ASP.NET Core in Action, Second Edition  is available now! In this post I describe a little bit about the process of updating the book, talk about what's changed from the first version (and why), and describe the table of contents in brief.

﻿If you'd like to see some of the content of the book, I have a couple of samples taken from the book in previous posts:

You can also use Manning's LiveBook functionality to read snippets of the book online.

Why create a second edition of ASP.NET Core in Action?

In those two years from inception to publishing, the book had gone through many changes, not least in part due to the large changes that took place in .NET Core itself. During that time .NET Core had moved from version 1.0, through 1.1, to version 2.0 and even 2.1! .NET Standard was introduced. Microsoft's Current vs LTS support policy was introduced.