Getting Started With RabbitMQ: Python

In this article, I am going to explain RabbitMQ.

RabbitMQ is a message broker. It accepts and forwards messages. A message broker acts as an intermediary platform when it comes to processing communication between two applications

Let’s first discuss the scenario where RabbitMQ could be useful:

Suppose you own a restaurant. Now imagine the situation where users are placing the order simultaneously and the backend servers are not processing the orders as fast as they should, or some backend error has occurred or hardware is malfunctioned. Since all the requests were directly handled by the server, these requests will not be processed.

Now let’s see how RabbitMQ can resolve this:

We can place a service in between the two services, i.e front-end and backend. That service is Rabbit. It will consume all messages from the front-end and will only release when the backend is ready to process it.

Message brokers do many things such as:

There are mainly four type of exchanges available:

The RabbitMQ server is written in the Erlang programming language and is built on the Open Telecom Platform(OTP) framework for clustering and failover.

The producer creates a message and sends (publishes) into the message broker (RabbitMQ). A message must have two parts: a payload and a label(routing key). The payload is data and it can be anything from a simple JSON to MPEG-4 file.

Each queue is bound to a routing key or a pattern of routing keys. This routing keybinding with the queue is ruled that allow the exchange to put messages into the queue. The label describes the payload and how RabbitMQ will determine who should get a copy of the message.

The communication between publisher and RabbitMQ is one directional and fire and forget. The consumer, on the other hand, attaches to the broker and subscribes to a queue to get the message.

Pika is a python client for RabbitMQ in python.

Pika is a pure-Python implementation of the AMQP 0-9-1 protocol that tries to stay fairly independent of the underlying network support library. To install pika run:

Now start the Consumer, it will run continuously waiting for deliveries:

Now start the producer. The producer program will stop after every run: 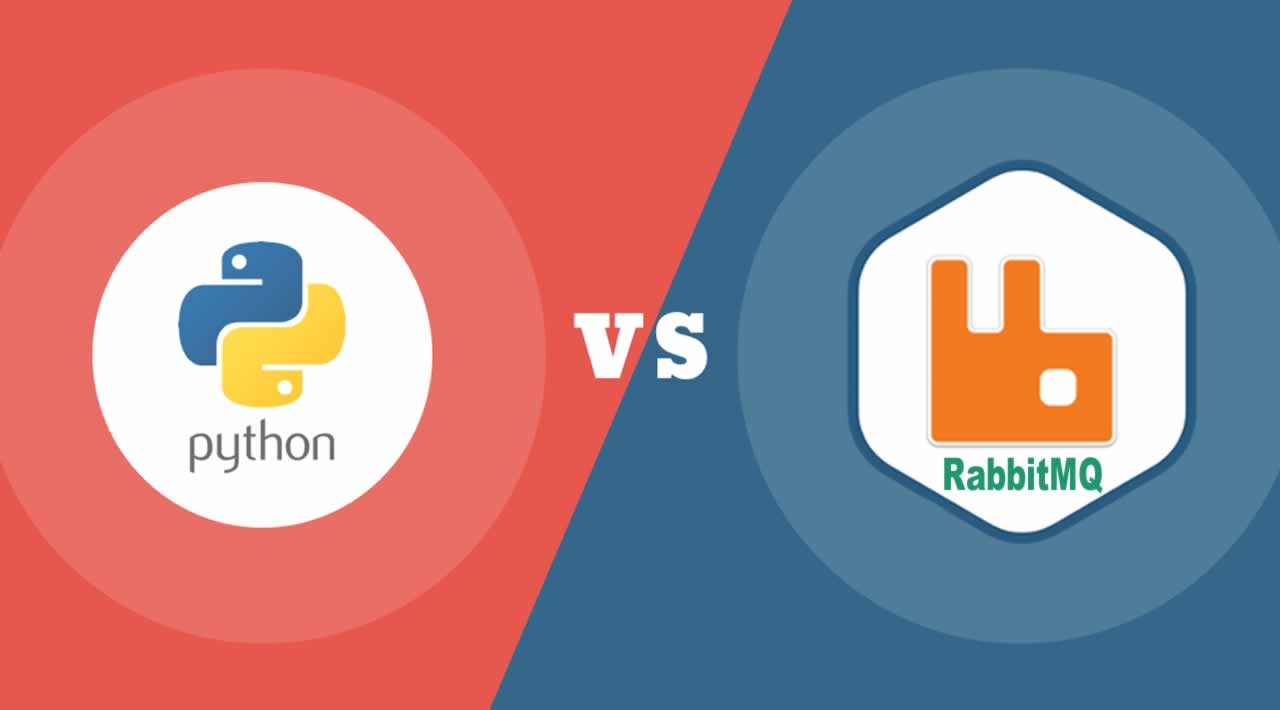