PoetRAT Resurfaces in Attacks in Azerbaijan Amid Escalating Conflict 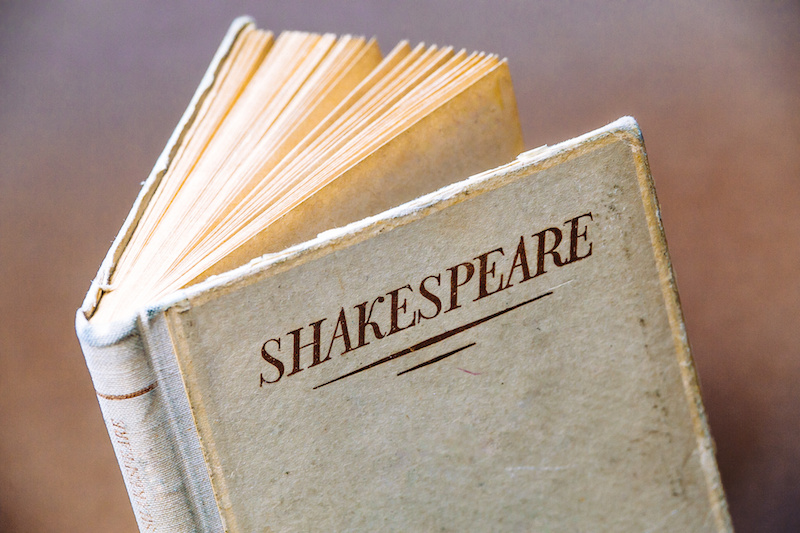 Spear-phishing attacks targeting VIPs and others show key malware changes and are likely linked to the current conflict with Armenia.

A new iteration of the PoetRAT spyware, sporting improvements to operational security, code efficiency and obfuscation, is making the rounds in Azerbaijan, targeting the public sector and other key organizations as the country’s conflict with Armenia over disputed territory intensifies.

Threat intelligence researchers have observed multiple new strikes using the malware that show a “change in the actor’s capabilities” and “maturity toward better operational security,” while maintaining the tactic of spear-phishing to lure users into downloading malicious documents, Cisco Talos researchers revealed in a blog post, published Tuesday.

PoetRAT scurried onto the scene in April as a region-specific backdoor that acted as the tip of the spear for a greater espionage framework. In that case, the operator deployed additional post-exploitation tools on the targeted systems, including a tool, “dog.exe,” that monitors hard drive paths to exfiltrate the information via an email account or a File Transfer Protocol (FTP), depending on the configuration. Another tool, “Bewmac,” enables the attacker to record the victim’s camera. Researchers also came across other tools, including a keylogger, a browser credential stealer, an open-source framework for privilege escalation (WinPwnage) and an open-source pentesting and network scanning tool (Nmap).

This time around, the attacks use Microsoft Word documents alleged to be from the Azerbaijan government — complete with the National Emblem of Azerbaijan in the top corners — to install PoetRAT in two separate files on victims’ machines, according to researchers Warren Mercer, Paul Rascagneres and Vitor Ventura.

“These Word documents continue to contain malicious macros, which in turn download additional payloads once the attacker sets their sites on a particular victim,” they wrote. However, the malicious document included in the spear-phishing emails drops PoetRAT, with some notable changes to the malware, researchers said.

Differences between the previous and most recent campaigns include a change in the programming language used for the malware from Python to Lua script. In previous campaigns, a Python interpreter was installed along with the main payload. This change adds efficiency to the code and reduces the file size of the malware, researchers explained — even if in and of itself it retains a lack of complexity, as demonstrated in earlier campaigns, researchers noted.

What to watch out for, and how to protect yourself from malicious versions of these mobile shortcuts.Add a contact listing: Hackers can add a new contact listing on the user's phone and use it to launch a spear phishing or other personalized attack. Initiate a phone call: By triggering a call to the scammer, this type of exploit can expose the phone number to a bad actor.

A new threat report shows that APTs are switching up their tactics when exploiting Microsoft services like Exchange and OWA, in order to avoid detection.