The State Design Pattern in C#

The State design pattern seeks to allow an object to change its own behavior when its internal state changes.

In this pattern, the “states” in which an object can exist are classes unto themselves, which refer back to the object instance and cause that instance’s behaviors to differ depending on the state it is currently residing in. 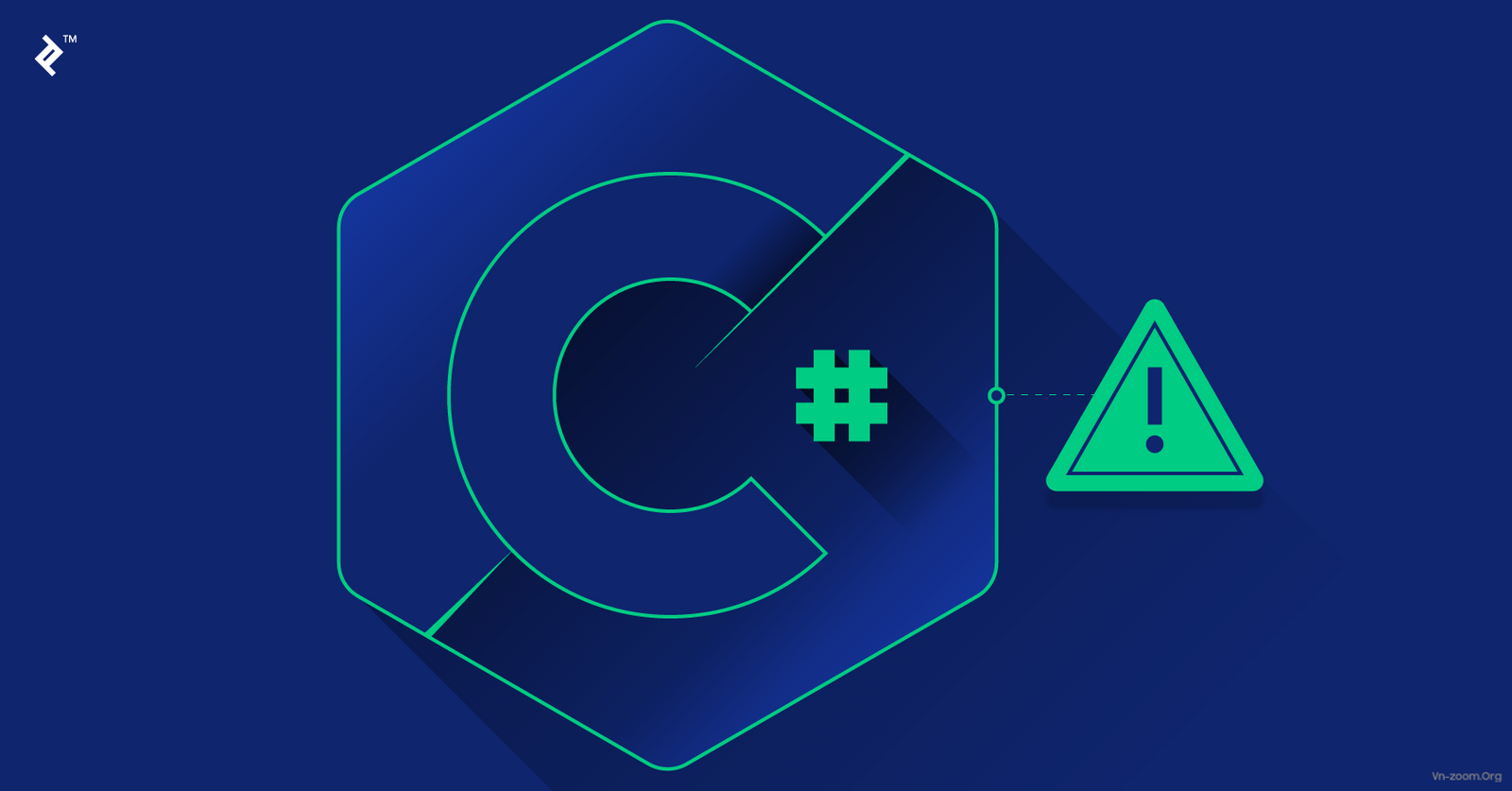