Components in React are building blocks you use to create your application. You can create them by using functions, which in the past were known as stateless components. Through the use of hooks you can now maintain state, which allows you to work with and manipulate data. Aaron Powell (@slace) shows us how to add state to a function component in React. 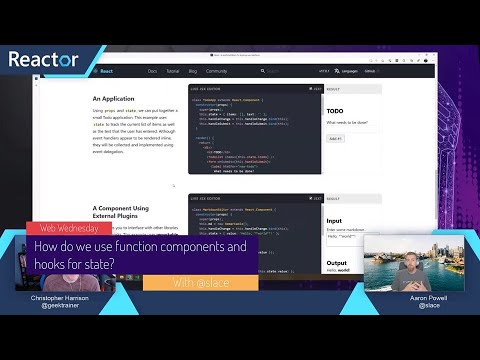 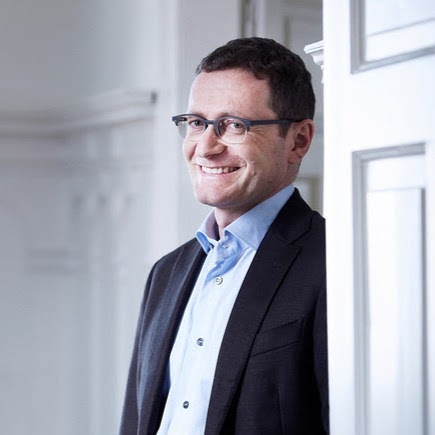 While coding this week, I had to convert one of my class components in React to a functional component.

Here are the steps I followed to change my class component to a functional component: