Controls for the React Native Video component at react-native-video 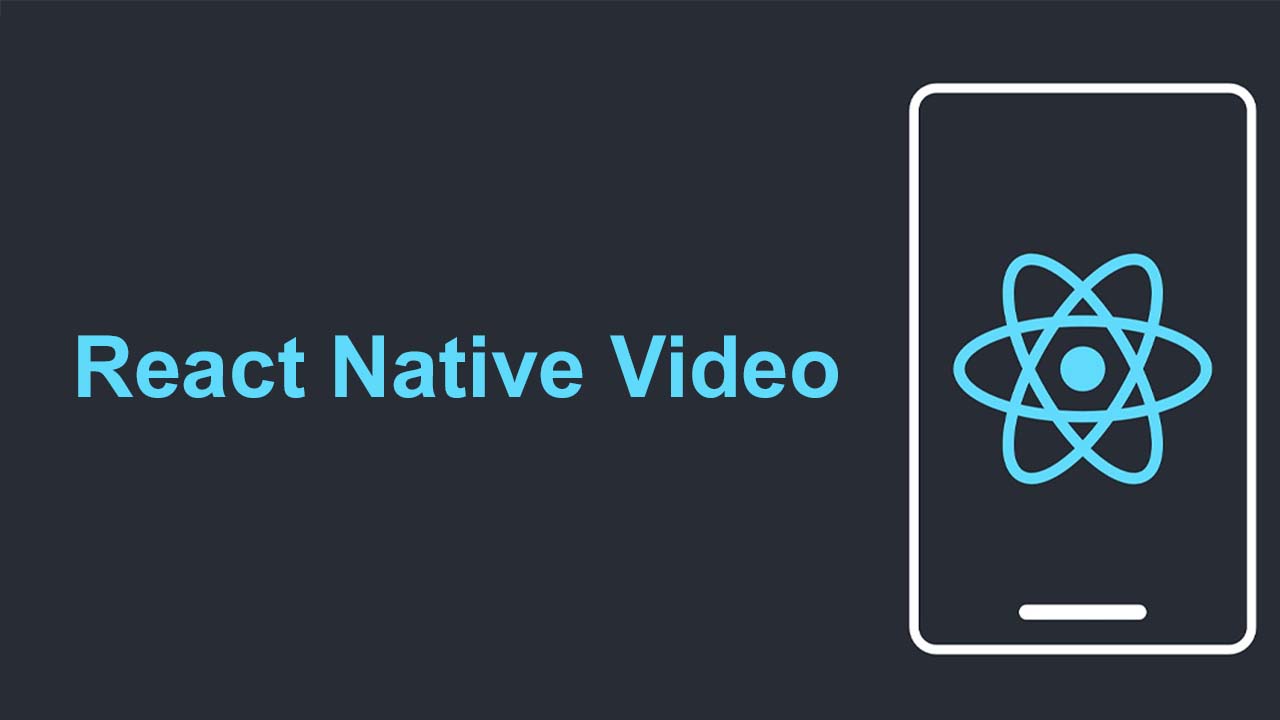 This package contains a simple set of GUI controls that work with the react-native-video <Video> component. This includes a back button, volume bar, fullscreen toggle, play/pause toggle, seekbar, title, error handling and timer toggle that can switch between time remaining and current time when tapped.

By default, tapping the screen anywhere will show the player controls. After 10s the controls disappear. Double tapping will toggle fullscreen.

If you're using RN < 39 run npm install --save [email protected]. Note this version includes react-native-video as a normal dependency instead of a peer-dependency.

The <VideoPlayer> component follows the API of the <Video> component at react-native-video. It also takes a number of additional props which are outlined in the API section.

For basic operation the <VideoPlayer> component requires a video source and a navigator property. The default back button functionality in the component relies on using the built-in <Navigator> functionality in React Native and pops the current scene off the stack. This can be overridden if desired, see the API for more details.

To play a local file, use require syntax like so:

The <VideoPlayer> component can take a number of inputs to customize it as needed. They are outlined below:

In addition, the <VideoPlayer /> also takes these props:

These are various events that you can hook into and fire functions on in the component:

These are the various controls that you can turn on/off as needed. All of these props default to false, override them to disable any controls