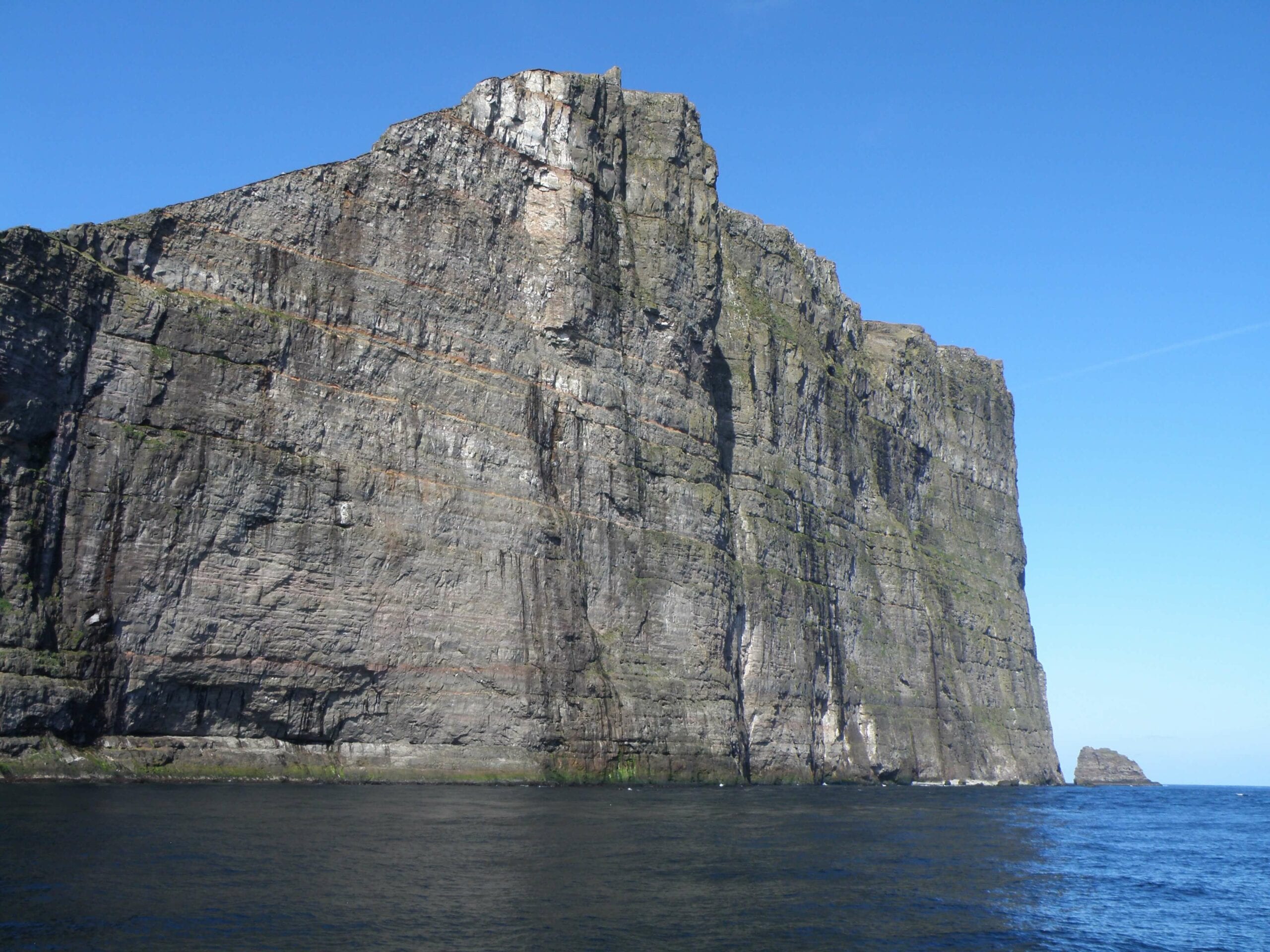 Learn Python the right way, avoid the "cliff of boring," and give yourself the best chance to actually learn to code by following these steps.

Python is an important programming language to know — it's widely-used in fields like data science, web development, software engineering, game development, automation. But what's the best way to learn Python? That can be difficult and painful to figure out. I know that from experience.

One of the things that I found most frustrating when I was learning Python was how generic all the learning resources were. I wanted to learn how to make websites using Python, but it seemed like every learning resource wanted me to spend two long, boring, months on Python syntax before I could even think about doing what interested me.

This mismatch made learning Python quite intimidating for me. I put it off for months. I got a couple of lessons into the Codecademy tutorials, then stopped. I looked at Python code, but it was foreign and confusing:

The above code is from the tutorial for Django, a popular Python website development framework. Experienced programmers will often throw snippets like the above at you. “It’s easy!”, they’ll promise.

But even a few seemingly simple lines of code can be incredibly confusing. For instance, why are some lines indented? What’s django.http? Why are some things in parentheses? Understanding how everything fits together when you don’t know much Python can be very hard.

The problem is that you need to understand the building blocks of the Python language to build anything interesting. The above code snippet creates a view, which is one of the key building blocks of a website using the popular MVC architecture. If you don’t know how to write the code to create a view, it isn’t really possible to make a dynamic website.

Most tutorials assume that you need to learn all of Python syntax before you can start doing anything interesting. This is what leads to months spent just on syntax, when what you really want to be doing is analyzing data, or building a website, or creating an autonomous drone.

This is what leads to your motivation ebbing away, and to you just calling the whole thing off. I like to think of this as the “cliff of boring”. You need to be able to climb the “cliff of boring” to make it to the “land of interesting stuff you work on” (better name pending).

Imagine having to climb a cliff of boring stuff before you could get to what you actually want!

After facing the “cliff of boring” a few times and walking away, I found a process that worked better for me. In fact, I think this is the best way to learn Python.

What worked was blending learning the basics with building interesting things. I spent as little time as possible learning the basics, then immediately dove into creating things that interested me. In this blog post, I’ll walk you through step by step how to replicate this process, regardless of why you want to learn Python.