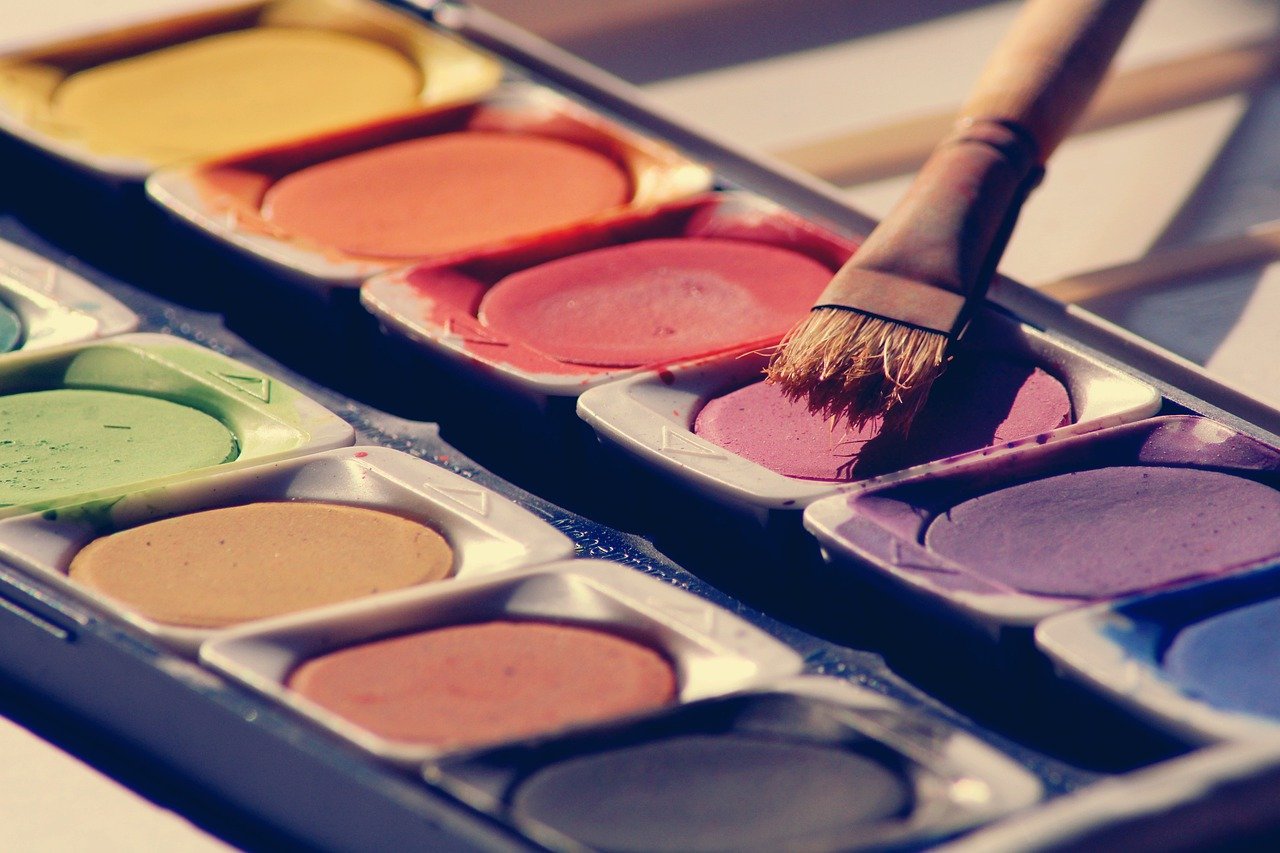 Microservice architecture can be a game-changer to beat the competition to market and reduce barriers for an organization’s cloud migration.

Microservice architecture continues to grow in popularity, yet it is widely misunderstood. While most conceptually agree that microservices should be fine-grained and business-oriented, there is often a lack of awareness regarding the architecture’s tradeoffs and complexity. For example, it’s common for DevOps architects to associate microservices to Kubernetes, or an application developer to boil implementation down to using Spring Boot. While these technologies are relevant, neither containers nor development frameworks can overcome microservice architecture pitfalls on their own — specifically at the data tier.

Martin Fowler, Chris Richardson, and fellow thought-leaders have long addressed the trade-offs associated with microservice architecture and defined characteristics that guide successful implementations. These include the tenetsof isolation, _empowerment of autonomous team_s, embracing eventual consistency, and infrastructure automation. While keeping with these tenets can avoid the pains felt by early adopters and DIYers, the complexity of incorporating them into an architecture amplifies the need for best practices and design patterns — especially as implementations scale to hundreds of microservices.

With Redis rapidly becoming a staple across microservice architecture, it’s worth discussing how it can simplify the implementation of design patterns — such as bounded contexts, asynchronous messaging, choreography-based sagas, event-sourcing, CQRS, telemetry, and more.

At Kafka Summit 2020, I hosted a session on this topic. It detailed how the tenets of successful implementations supported the primary drivers for microservice architecture adoption — including improved time-to-market _and more recently _becoming cloud native. We’ll build on that foundation throughout this article, so feel free to watch the recorded presentation in case you need a refresher, prefer an audio version, or are new to microservices.

Design patterns are best visualized, so let’s start with a diagram…

The following architectural diagram is a composition of microservice design patterns. If it seems busy and complex, don’t be discouraged. We will decompose this mockup of an event-driven payment-processing workflow into its many embedded design patterns. We’ll discuss the challenges solved by each pattern and how their implementation can be simplified by using Redis. Since certain patterns are foundational to the implementation of others, we will cover them in an order that allows them to build upon each other.

By the end of this article, readers will be able to identify microservice design patterns where they once saw chaos. Think of it like Neo eventually seeing the code behind the Matrix. For now:

A growing number of organizations now seek flexibility to implement their solutions on any of the widely available public/private cloud platforms.