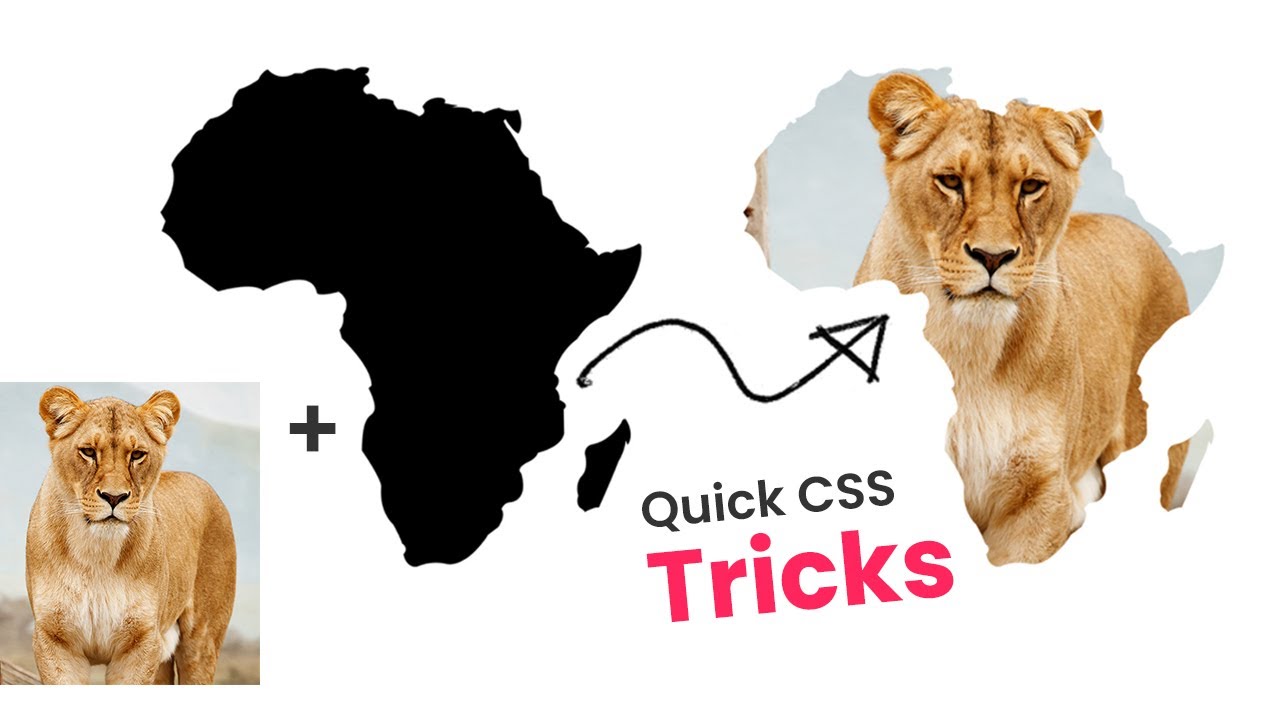 Css trick: add colour and linear-gradient to a background image

Implementing responsive background-image is very simple, but combining it withadditional** background-color** and **linear-gradient **is not as simple as imagined, and if you also have to make the background image light and transparent, and also with some text on it that should not be transparent …

Yeah, it sounds cumbersome 🙈, but this is the task I encountered in my current project, let me explain the purpose with pictures first.

We have two different images ( I’m using example images here ) that need to be displayed according to the screen size, mobile version and desktop version: 👇

For the component I created the example code below:

My purpose is to use css property “display**” **to confirm which image is displayed on which device according to screen sizes.

✂️ Implementing them is simple, but here comes the requirement, the final effect should look like these below:

Ok, after first glance, what I see is that we maybe need some **linear-gradient, someadditional background colors, some text positions, **some image opacity rules…

First, create CSS for the desktop image wrapper, I named it “heroImageWrapper”, see example code screenshot below: 👇 ( click on the screenshot for the complete view )

🌱 Now comes the interesting part, as we see from final effect, there should be some additional colors, opacity … , until now we have only implemented the **linear-gradient and some opacity, **but the picture should be darker and more blurred, how can we add another color to overlap the entire image?

Maybe we can imagine with something like an overlay between the image and the text. Either way, we need a CSS technique to introduce this kind of coverage. 🍁

Natively, CSS provides the powerful ::before, ::after elements for adding stylistic content to the page that shouldn’t affect markup.

In this case, my solution was use “before” to add a “pseudo” content which is actually only a “placeholder” without any content except an additional background color #beddf2.

👉 One important note, all pseudo-elements require a content CSS property to display. In our case, this will just be a blank string.