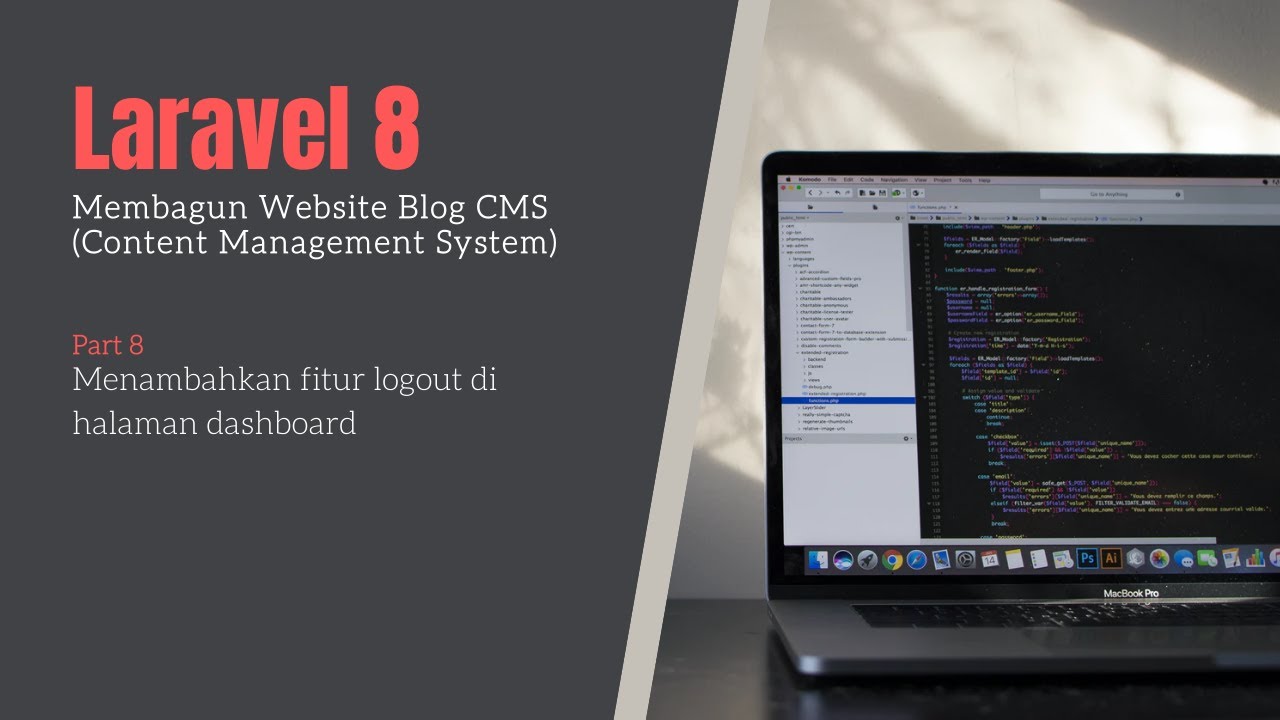 Find the best PHP developers for your web app development

Nevina Infotech is one of the best PHP web development company in India. We have completed 250+ projects over the globe and fulfills clients all specific requirement. We provide custom PHP web and application development services at affordable cost.