How to use Asynchronous Programming in Python 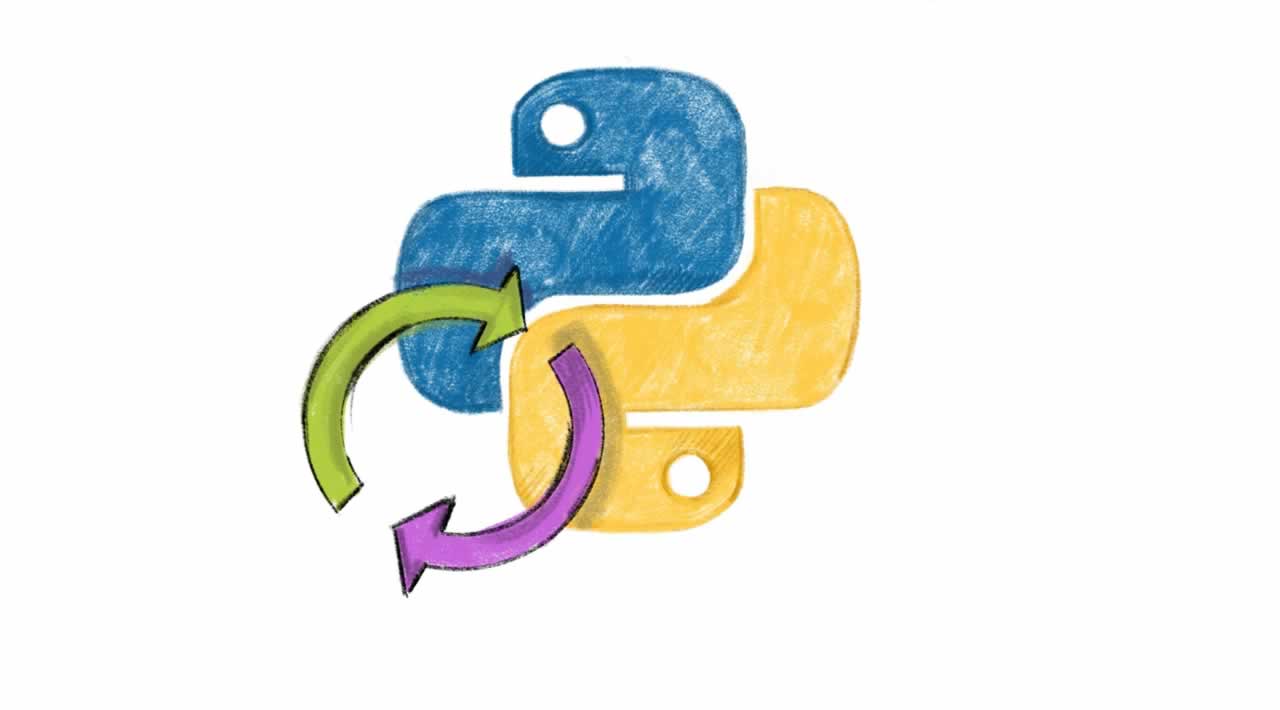 In this Python tutorial, you'll learn how to use Asynchronous Programming in Python to get more done in less time, without waiting

Asynchronous programming, or async for short, is a feature of many modern languages that allows a program to juggle multiple operations without waiting or getting hung up on any one of them. It’s a smart way to efficiently handle tasks like network or file I/O, where most of the program’s time is spent waiting for a task to finish.

Async gives you a more efficient method: Open all 100 connections at once, then switch among each active connection as they return results. If one connection isn’t returning results, switch to the next one, and so on, until all connections have returned their data.

Async syntax is now a standard feature in Python, but longtime Pythonistas who are used to doing one thing at a time may have trouble wrapping their heads around it. In this article we’ll explore how asynchronous programming works in Python, and how to put it to use.

Note that if you want to use async in Python, it’s best to use Python 3.7 or Python 3.8 (the latest version as of this writing). We’ll be using Python’s async syntax and helper functions as defined in those versions of the language.

When to use asynchronous programming

In general, the best times to use async are when you’re trying to do work that has the following traits:

Async lets you set up multiple tasks in parallel and iterate through them efficiently, without blocking the rest of your application.

Some examples of tasks that work well with async:

An async version of the same script—not functional, just enough to give us an idea of how the syntax works—might look like this.

So if we can’t call async functions from non-asynchronous functions, and we can’t run async functions directly, how do we use them? Answer: By using the asyncio library, which bridges async and the rest of Python.

Here is an example (again, not functional but illustrative) of how one might write a web scraping application using async and asyncio. This script takes a list of URLs and uses multiple instances of an async function from an external library (read_from_site_async()) to download them and aggregate the results.

In the above example, we use two common asyncio functions:

The idea here is, we start the read operation for all of the sites at once, then gather the results as they arrive (hence asyncio.gather()). We don’t wait for any one operation to complete before moving onto the next one.

We’ve already mentioned how Python async apps use coroutines as their main ingredient, drawing on the asyncio library to run them. A few other elements are also key to asynchronous applications in Python:

The asyncio library creates and manages event loops, the mechanisms that run coroutines until they complete. Only one event loop should be running at a time in a Python process, if only to make it easier for the programmer keep track of what goes into it.

When you submit a coroutine to an event loop for processing, you can get back a Task object, which provides a way to control the behavior of the coroutine from outside the event loop. If you need to cancel the running task, for instance, you can do that by calling the task’s .cancel() method.

Here is a slightly different version of the site-scraper script that shows the event loop and tasks at work:

How much control you need over the event loop and its tasks will depend on how complex the application is that you’re building. If you just want to submit a set of fixed jobs to run concurrently, as with our web scraper, you won’t need a whole lot of control—just enough to launch jobs and gather the results.

By contrast, if you’re creating a full-blown web framework, you’ll want far more control over the behavior of the coroutines and the event loop. For instance, you may need to shut down the event loop gracefully in the event of an application crash, or run tasks in a threadsafe manner if you’re calling the event loop from another thread.

Async vs. threading vs. multiprocessing

At this point you may be wondering, why use async instead of threads or multiprocessing, both of which have been long available in Python?

First, there is a key difference between async and threads or multiprocessing, even apart from how those things are implemented in Python. Async is about concurrency, while threads and multiprocessing are about parallelism. Concurrency involves dividing time efficiently among multiple tasks at once—e.g., checking your email while waiting for a register at the grocery store. Parallelism involves multiple agents processing multiple tasks side by side—e.g., having five separate registers open at the grocery store.

Most of the time, async is a good substitute for threading as threading is implemented in Python. This is because Python doesn’t use OS threads but its own cooperative threads, where only one thread is ever running at a time in the interpreter. In comparison to cooperative threads, async provides some key advantages:

Multiprocessing in Python, on the other hand, is best for jobs that are heavily CPU-bound rather than I/O-bound. Async actually works hand-in-hand with multiprocessing, as you can use asyncio.run_in_executor() to delegate CPU-intensive jobs to a process pool from a central process, without blocking that central process.