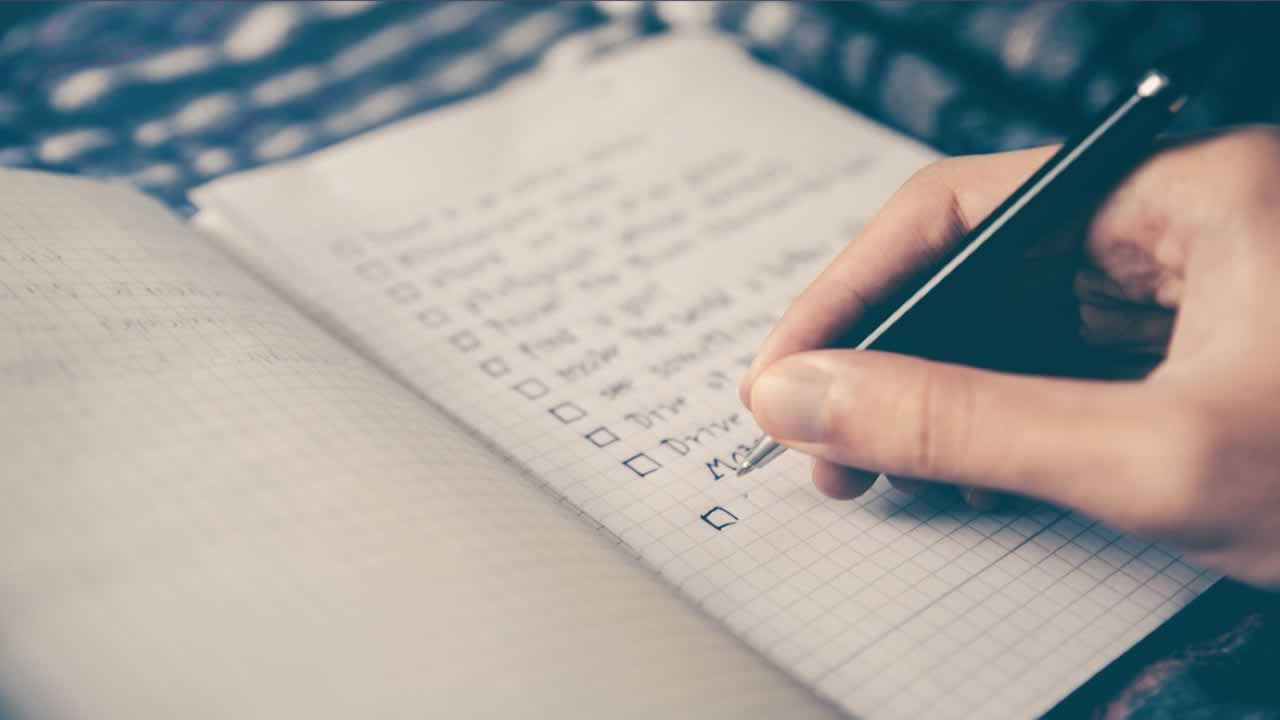 Originally published by Areknawo at areknawo.com

In today's world, most web developers consider mastering JavaScript as the main priority, and for a good reason. JS is the scripting language of the web. While HTML and CSS make the websites look... how they look, JS with the access to HTML and CSS API, very good performance and its versatility is web developers' favorite. This trend can be seen with libraries and frameworks such as React, Vue, and Angular or solution like CSS-in-JS that aim to make managing our styles easier.

Sadly, all this goodness also has some side-effects. With web developers immediately going for using e.g. React, instead of learning HTML first - me being one of them. Going even further we see the growing reliance on UI components libraries that just provide everything one needs in a nice package. It's all good - it follows the DRY rule, developers don't have to do the whole work themselves and etc. But, from what I've personally experienced, such practices can leave us not even knowing about some important aspects of HTML...

To the point then. Recently I started to create a component library of my own. To not get too much inspired (copy-paste), I decided to skip all framework-bound component libraries and first try to implement some CSS-only ones. This let me to noticing how all form-related components were separated and how some libraries didn't really style checkboxes at all! For HTML pros out there this might be something really casual but, for me, what I came to realize later, was completely unexpected - styling checkboxes is harder than one could think!

Because of the way it's come to exist, HTML isn't really an expressive language on its own. Form elements, like checkboxes, radio buttons, and switches, due to their dynamic nature, have a hard time fitting in with the rest of HTML elements. This can especially be seen when trying to style one of these elements. Although there are tutorials about that on the internet, in this post, we're going to style HTML checkbox step-by-step (instead of just throwing code in your face) both in raw CSS and, in an easier way - with the help of JavaScript.

The main trick to understand when styling checkboxes, is that you cannot style checkboxes - interesting, right? Instead, you need to hide the original checkbox and create your own, nice-looking version on top of it, while still listening to events on the original one. Let's start with full-fledged HTML first.

With the code above we're wrapping our original checkbox element and its inline overlay (<span/>element) in one element. Also, we set up our SVG check icon for later use. Now, it's time to write some CSS!

Here, we're hiding the original checkbox element by setting its opacity to 0. Other tricks, such as setting display to none or visibility to hidden won't work as they'll make some (or all) events of the checkbox not working which, in our case, is a requirement.

From this point on, there's nothing more left to do than just style our overlay accordingly for the checked and unchecked state.

First, let's style our unchecked checkbox. All the above CSS is generally mostly cosmetic and just makes our form element look cooler. For example, we sneakily added some transforms and transitions to add at least some motion to out checkbox. But, apparently, the display: noneapplied to our icon is the most important detail. Here, as we don't need to listen to icon's events, we can hide it completely using display property.

This brings us to the icon itself. Here, we'll be using simple, nicely rounded check vector icontaken straightly from a nice set of MIT-licensed icons called Feather. Here's how it looks like code-wise:

Finally, for our checked state:

Here, we make good use of CSS ~ selector, applying styles to each element that is preceded by the one specified before it. Next, we make our check icon visible and rotate the checkbox to its original position. For the complete code, you can view the CodePen below.

Now, there are some things to note here. Some examples use a rotated rectangle with a small border and some CSS pseudo-classes, instead of SVG for their check icons. In the code above we've used the SVG icon as it allows for more customization (e.g. rounded corners) and is just simpler to use. Next, we only apply some small rotation and color change animation, but if you want to do something more, I recommend trying out stroke-dasharray, stroke-dashoffset, and some keyframe animations to make your SVG icon appear smoothly. But, keep in mind that as you add more and more features to your checkbox, your CSS can rapidly become more and more bloated. Sure, CSS is easy on computing power, but it doesn't make that much of a difference when compared to JS - especially on modern devices. With that said, if you want to truly unleash your creativity, you'll most likely need to use some JS.

With no CSS-only limitation, we don't have to be so much creative with our selectors. We'll keep our existing HTML structure and start by accessing all required elements inside the JS code.

We use the code to apply our JS to every existing checkbox, but keep in mind that you most likely won't do it that way in "production". Instead, with a component-based library like React, you'll be creating your checkboxes as components and using e.g. advanced animation libraries to keep things ticking. But, for an example as simple as the one here, it would be pointless to use such big libraries. Let's stick to the basics.

Now, here's our CSS, but "flattened", as I like to call it. Changes that we did here include the removal of ~ selectors in favor of simple CSS sub-class named checked, and some other styling including the one for checked icon in favor of our up-coming JS animations.

Such an approach comes with its own benefits. The main one being its structure. Such "flattened"CSS, without any complex selectors included, is much easier to implement in various CSS-in-JSlibraries and, as we all know, such solution makes our CSS much more expressive and manageable at the same time.

On JS side, we can listen to change event that occurs whenever any kind of change takes place. It's supported by most, if not all, form elements. Then, with the help of checked property that exists on all input elements with type equal to checkbox we decide whether we should add or remove our classes. As a side-note, the classList property, in its basic form, is supported by all modern browsers - including IE 10!

And finally, to make use of the power that JS provides us, we make our SVG appear smoothly - just like a good check icon should. For this part and the complete code with some more changes, you can check out the CodePen below.

So, I hope this quick tutorial made you know more about checkboxes and HTML in general. There's a lot to uncover - especially when not talking about libraries of any kind. I hope you enjoy this short, but a nice read. Let me know in the comment section and with a reaction below if you'd like to see more of such type of content on this blog. If you want to consider sharing this tutorial, following me on Twitter, on my Facebook page and signing up for the weekly newsletter. Thank you very much for reading this one through and I'll see you in the next one!

HTML tags are keywords used in HTML to display web-pages with certain properties. They are further used for defining HTML elements. An HTML element consists of a starting tag.

Countdown with HTML, CSS, and JavaScript / How to create JavaScript Countdown

Sometimes you need to render HTML elements on a web page. And like Goldilocks' search for "just right", you have to try a few techniques before you find the right one. Using a framework may be too hard. Using pure HTML and the DOM API may be too soft. What you need is something in the middle that is just right. Is lit-html "just right"? Let's find out.