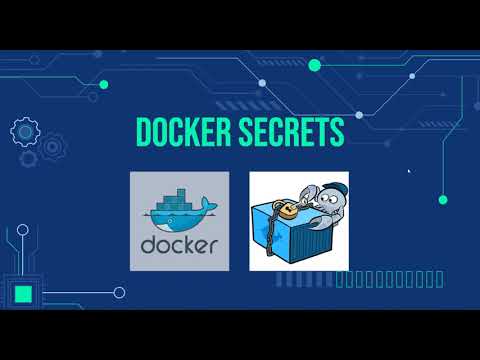 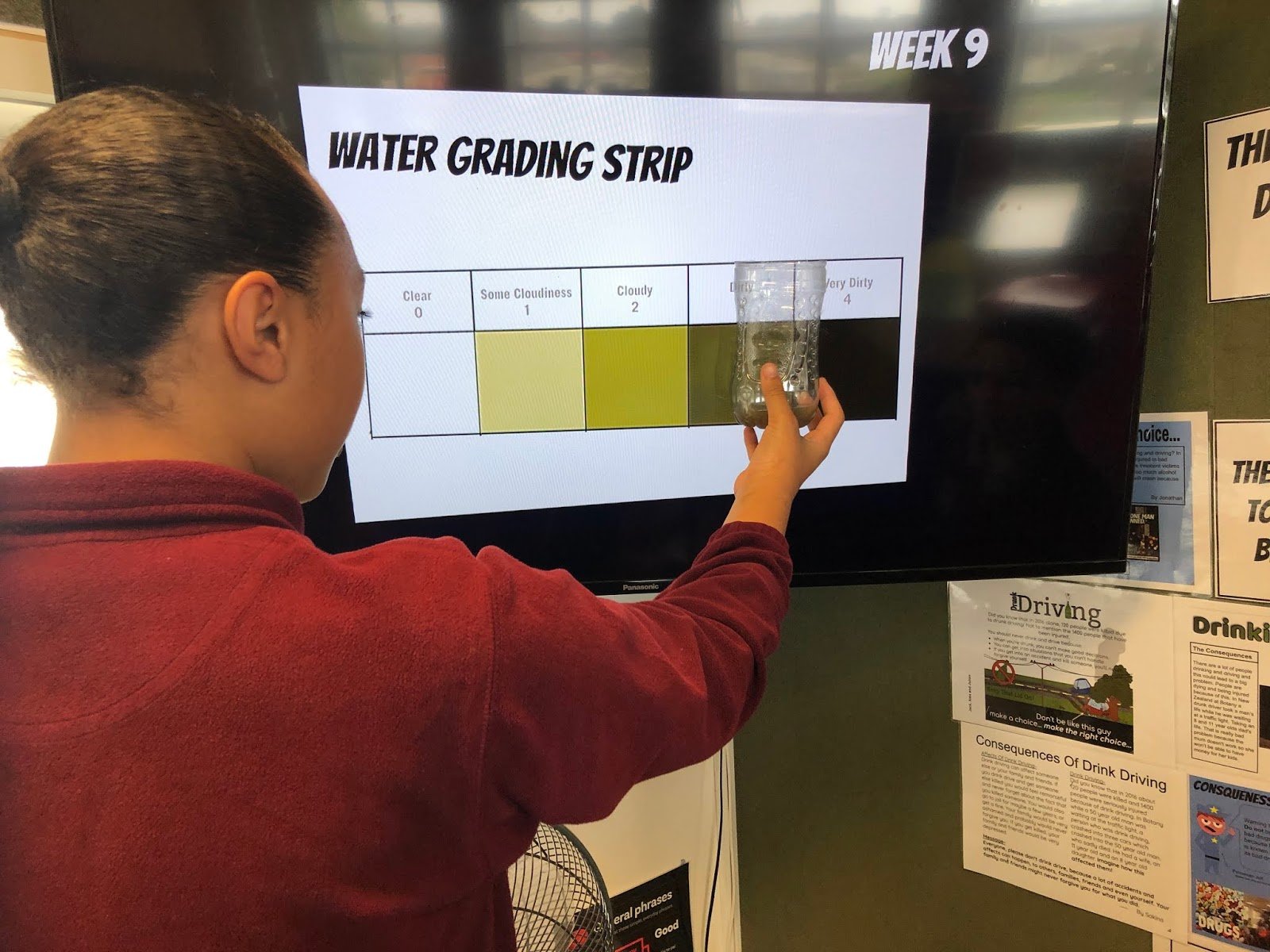 A tutorial on using Docker Swarm secrets to store your sensitive data by creating an Nginx docker service, and how to update it.

What is Docker Swarm Secrets?

Docker Swarm has an excellent feature out of the box — Docker Swarm secrets. Using it, you can easily keep your sensitive data like credentials, TLS certificates, etc.

In terms of Docker Swarm services, a secret is a blob of data, such as a password, SSH private key, SSL certificate, or another piece of data that should not be transmitted over a network or stored unencrypted in a Dockerfile or in your application’s source code. You can use Docker secrets to centrally manage this data and securely transmit it to only those containers that need access to it.

So, if we want to use it to store our certificates, first we need a certificate. Here we have two options:

We will use self-signed:

The command above generates a certificate that expires in 1 year and places it in ./certs/ directory.

Next step, we need to create an Nginx docker service with our certificate. Here is a docker-compose file with a secrets section: