An introduction to Heartrate library

Simple real time visualisation of the execution of a Python program.

This library offers a simple real time visualisation of the execution of a Python program:

The numbers on the left are how many times each line has been hit. The bars show the lines that have been hit recently - longer bars mean more hits, lighter colours mean more recent.

Calls that are currently being executed are highlighted thanks to the executing library.

It also shows a live stacktrace:

In the file view, the stacktrace is at the bottom. In the stacktrace, you can click on stack entries for files that are being traced to open the visualisation for that file at that line.

trace only traces the thread where it is called. To trace multiple threads, you must call it in each thread, with a different port each time. 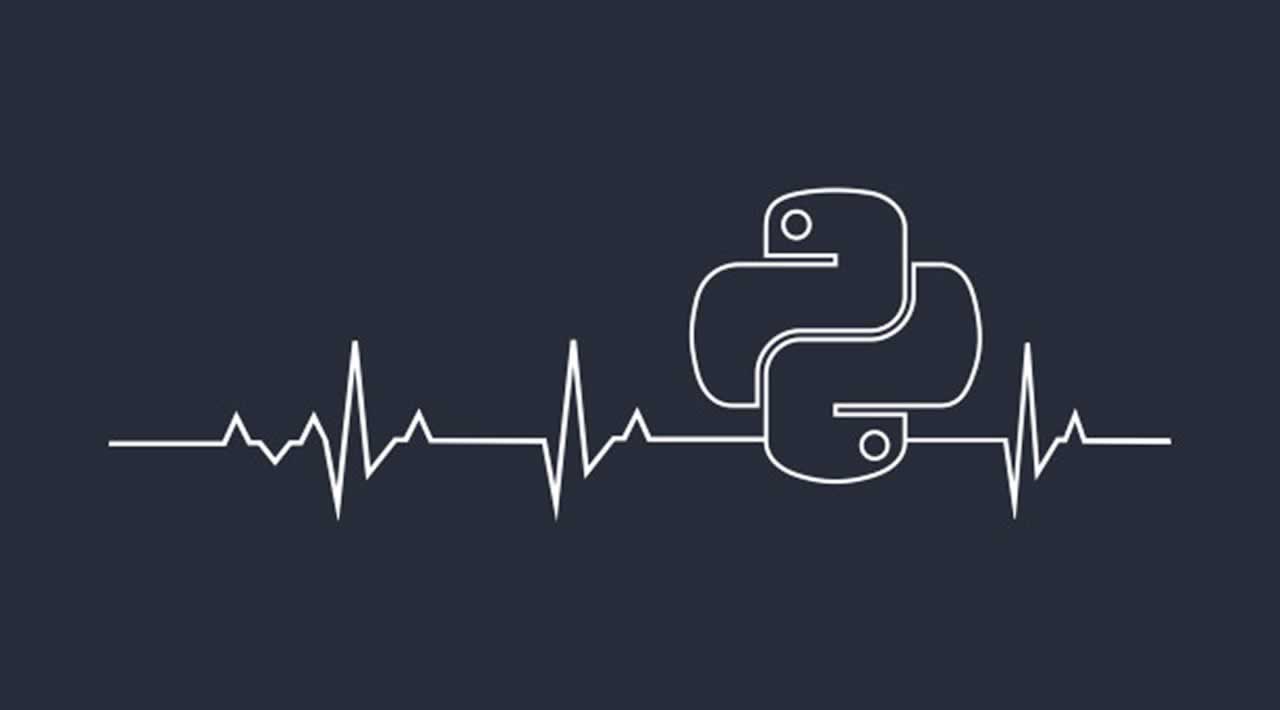 At smaller companies access to and control of data is one of the biggest challenges faced by data analysts and data scientists. The same is true at larger companies when an analytics team is forced to navigate bureaucracy, cybersecurity and over-taxed IT, rather than benefit from a team of data engineers dedicated to collecting and making good data available.

Creative, persistent analysts find ways to get access to at least some of this data. Through a combination of daily processes to save email attachments, run database queries, and copy and paste from internal web pages one might build up a mighty collection of data sets on a personal computer or in a team shared drive or even a database.

But this solution does not scale well, and is rarely documented and understood by others who could take it over if a particular analyst moves on to a different role or company. In addition, it is a nightmare to maintain. One may spend a significant part of each day executing these processes and troubleshooting failures; there may be little time to actually use this data!

I lived this for years at different companies. We found ways to be effective but data management took up way too much of our time and energy. Often, we did not have the data we needed to answer a question. I continued to learn from the ingenuity of others and my own trial and error, which led me to the theoretical framework that I will present in this blog series: building a self-managed data library.

A data library is _not _a data warehouse, data lake, or any other formal BI architecture. It does not require any particular technology or skill set (coding will not be required but it will greatly increase the speed at which you can build and the degree of automation possible). So what is a data library and how can a small data analytics team use it to overcome the challenges I’ve described? What is a Library? Using Libraries in Code Tutorial | C Library Examples

In this tutorial, we’ll be talking about what a library is and how they are useful. We will be looking at some examples in C, including the C Standard I/O Library and the C Standard Math Library, but these concepts can be applied to many different languages. Thank you for watching and happy coding! 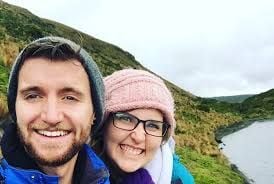 4 Cool Python Libraries That You Should Know About

Finding new Python libraries can also be problematic. Sometimes we read about these great libraries, and when we try them, they don’t work as we expected. If this has ever happened to you, fear no more. I got your back!

In this blog, I will show you four Python libraries and why you should try them. Let’s get started.