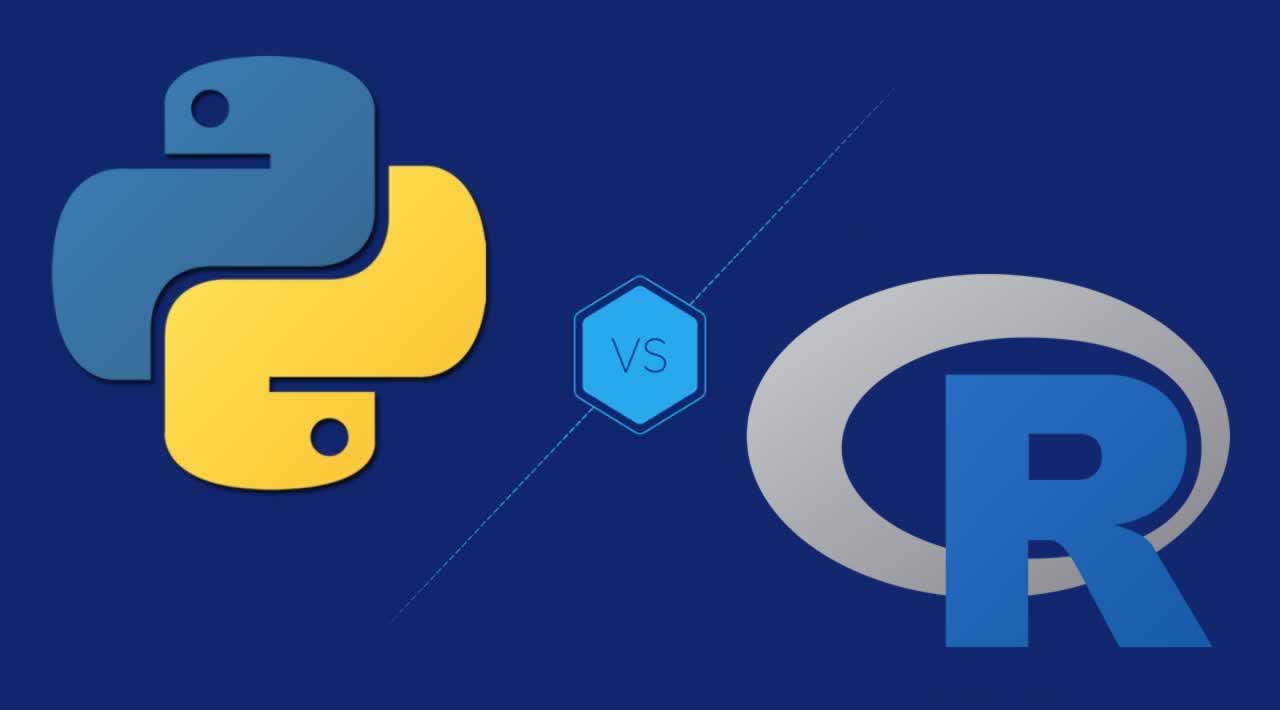 After a few years of programming in both Python and R, I still struggle with this. Which language is the best language to use for Data Science?

After a few years of programming in both Python and R, I still struggle with this. Which language is the best language to use for Data Science?

I like to think of myself as a technologist with a Statistics degree who is dabbling in Data Science. But, even I can’t shy away from the easy to use aspects of R. The allure of the R programming language stayed with me even as I ventured into Pandas, Numpy and Scipy. Python’s robust packages in machine learning frankly amaze me. It’s literally a one-stop shop. At the same time, it literally takes me less than 30 minutes to run simply statistical analysis in R to explore my dataset. Machine Learning and Deep Learning packages are now becoming the norm in R as well.

Before we delve into the programming languages, I want you to understand that a Data Scientist or Data Analyst or a Data Enthusiast *does not *actually develop software.

Software Development *requires extensive design of code for *simplicity and efficiency. Object-Oriented languages tend to lend themselves to software development simply because the code is more scalable as the system grows.

Data Science Programming requires the ability to do everything it takes to analyze the data. By everything, I mean using multidisciplinary set of knowledge from almost every walk of life to figure out the true nature of this data. The code is used to solve an equation in the form a dataset.

Functional Programming Language is a language that:

Data Science’s objective is often to solve a problem. It is often functional in nature. Models themselves are essentially equations where the return values need to be the same. Even in deep learning, the data itself does not change. New values are added. But, the data stays the same. The immutable state is essential for the output to be consistent in the model. Functional Programming is all about chaining together functions to operate over a simple data structure. This design makes it easy to implement parallelism. In any machine learning or deep learning project, parallelism is essential when working with large sets of data.

The Nature of R and Python

R is primarily a functional programming language. It contains many tools for creations and manipulations of functions. You can do anything with functions as you can do with vectors. Anonymous functions give you the ability to use functions without giving them a name. This makes possible the chaining of functions that is useful in machine learning and deep learning. Almost all R objects are immutable. R environments, however, are mutable. R has robust visualization libraries such as ggplot2, plot, lattice, etc. Statisticians use R to visualize data. Often, quick visualization of data can provide insights into the data that leads to further statistical analysis.

Which One is Better: R vs. Python?

In the real world, it’s often difficult to choose R or Python for all of your Data Science efforts.

At the end of the day, the purpose of the programming language is to allow for the simplest and the most efficient code to be used for the job at hand. Personally, for my Data Science projects, I have taken to use both R and Python in conjunction of other languages for the different steps of the Data Science process.

The combination of the two often produces “clean data” in a short span of time. This way, most of my Data Science effort can be focused on Analysis.

Exploration and Modeling in R

Once you have structured data or semi-structured data, it’s much easier to do data exploration in R. I can write clean code for a multitude of statistical analysis to get to know my data. It’s also easy to use the visualization packages to visualize the data to help with my analysis: ANOVA, Multivariate correlations and Regressions, Factor Analysis, and Geostatistics. Logistic Regression and Time Series Analysis are both simple to implement in R with easy visualizations. Feature selection is easily done with R using the caret package and fastcaret package. Model Selection is easily implemented. Machine Learning models such as LDA, CART, kNN, SVM and RF all are easily implemented in R. Each algorithm has its own packages in R. Training the dataset and cross-validation takes just a few lines of code. Even Deep Learning, the Keras library in R with Tensor Flownow make this an easier endeavor in R.

Exploration and Modeling in Python

Data exploration and modeling is not limited to R. Python has packages such as NumPy, Matplotlib and Pandas that can help with the data exploration process. Seaborn is used for visualization much the same way as ggplot2 in R. Scipy provides all you need for traditional statistical analysis. SciKit-Learn provides for machine learning algorithm implementation, cross-validation and more. Using Keras, TensorFlow and PyTorch, deep learning in Python is not also a much easier process. Machine Learning and Deep Learning often means that you are working with large sets of data that sits in the Cloud. Most likely the infrastructure aspect of the Data Science project will drive any Data Scientist to AWS, Azure, and Google Cloud. This will mean that Python will be the default language to use in such large scale Data Science project

conclusion, working with real-world data presents complex problems. These problems can’t often be solved with one programming language or another. Understanding the nature of R and Python can help any programmer, data scientist or data analyst to choose the best programming language for the task at hand. The hybrid nature of tasks in Data Science means that there will always be a wrestling match between Python and R.

That is a good thing. The competing nature of the two languages might help us produce the simplest and the most efficient code for our purposes.