How to Develop Your Python Docker Applications Faster

Docker has many benefits that make deploying applications easier. But the process of developing Python with Docker can be frustratingly slow. That’s because testing your Python code in Docker is a real pain.

Luckily, there’s a technique you can use to reduce time you spend testing. In this tutorial, we’ll show you how to use Docker’s host volumes and runserver to make developing Python Docker applications easier and faster.

(If you’re a Node.JS developer, see How to Develop Your Node.Js Docker Applications Faster.)

How Host Volumes and Runserver Can Speed Up Your Python Development

As every Python developer knows, the best way to develop your application is to iterate through short, quick cycles of coding and testing. But if you’re developing using Docker, every time you change your code, you’re stuck waiting for the container to rebuild before you can test.

As a result, you end up with a development workflow that looks like this:

And if your team uses CI/CD, so you’re constantly running your code through automated tests? You’re going to be spending even more time waiting for the container to rebuild.

But there’s a way to modify a container’s code without having to rebuild it. The trick is to use a Docker host volume.

Host volumes sync file changes between a local host folder and a container folder. If you use a host volume to mount the code you’re working on into a container, any edits you make to your code on your laptop will automatically appear in the container. And as you will see in the next section, you can use the runserver package to automatically restart your application without having to rebuild the container – a technique known as “live reloading.”

The result: instead of wasting lots of time waiting for your containers to rebuild, your code-test-debug loop is almost instantaneous. 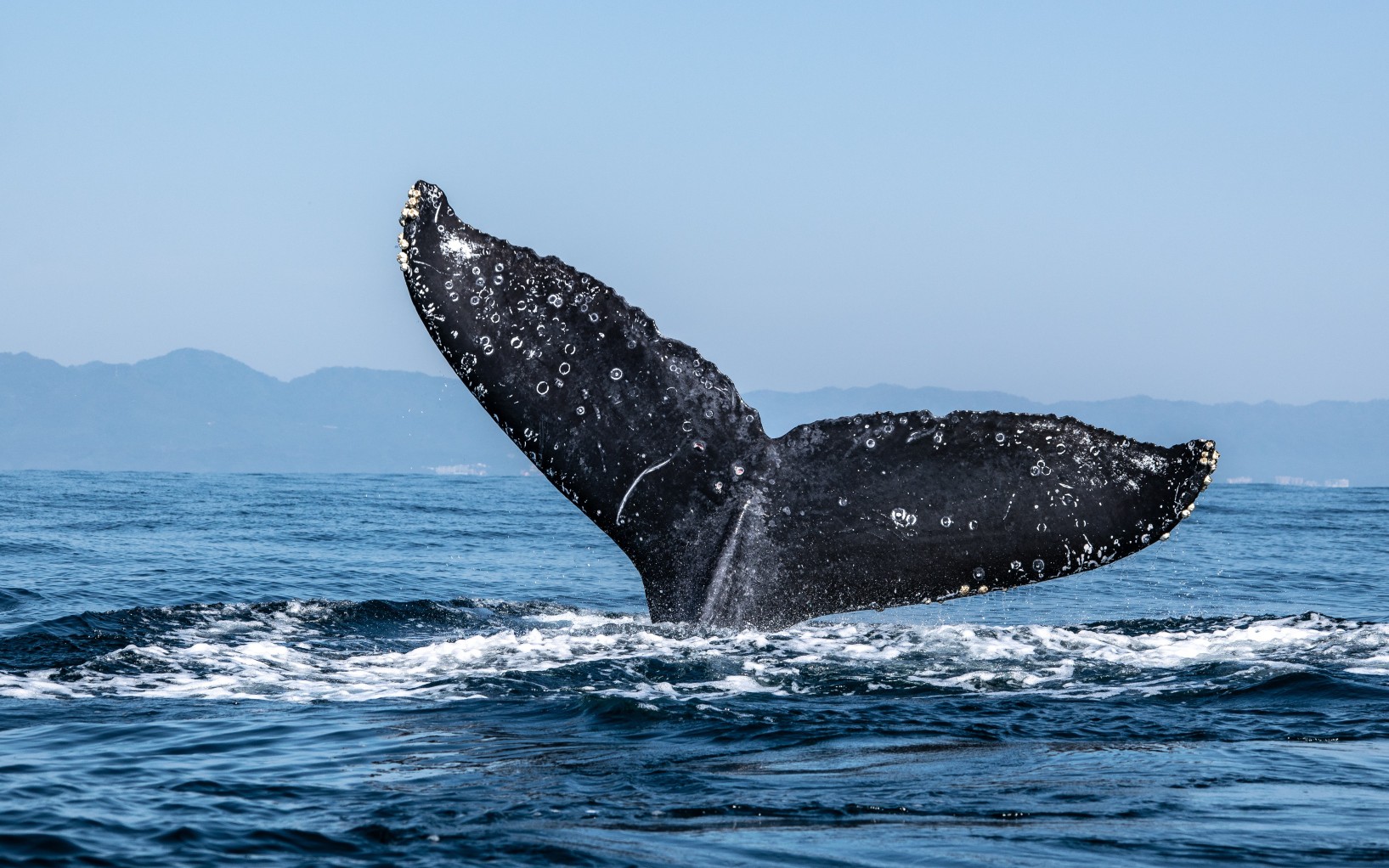