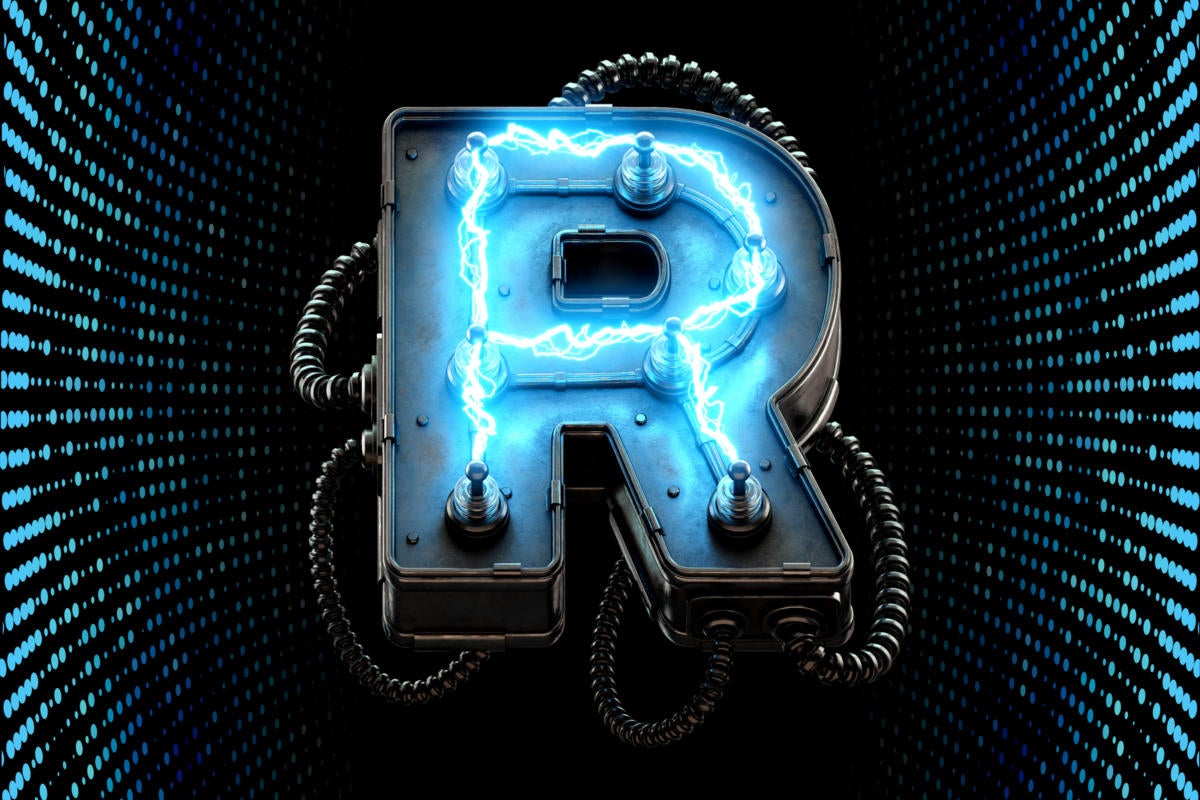 Version 4.0.0 of the R language for statistical computing has been released, with changes to the syntax of the language as well as features pertaining to error-checking and long vectors.

The upgrade was published on April 24. Source code for R 4.0.0 is accessible at cran.r-project.org. A GNU project, R has gathered steam with the rise of data science and machine learning, currently ranking 10th in the Tiobe Index of language popularity and seventh in the PyPL Popularity of Programming Language index.

Changes and features introduced in R 4.0.0 include: