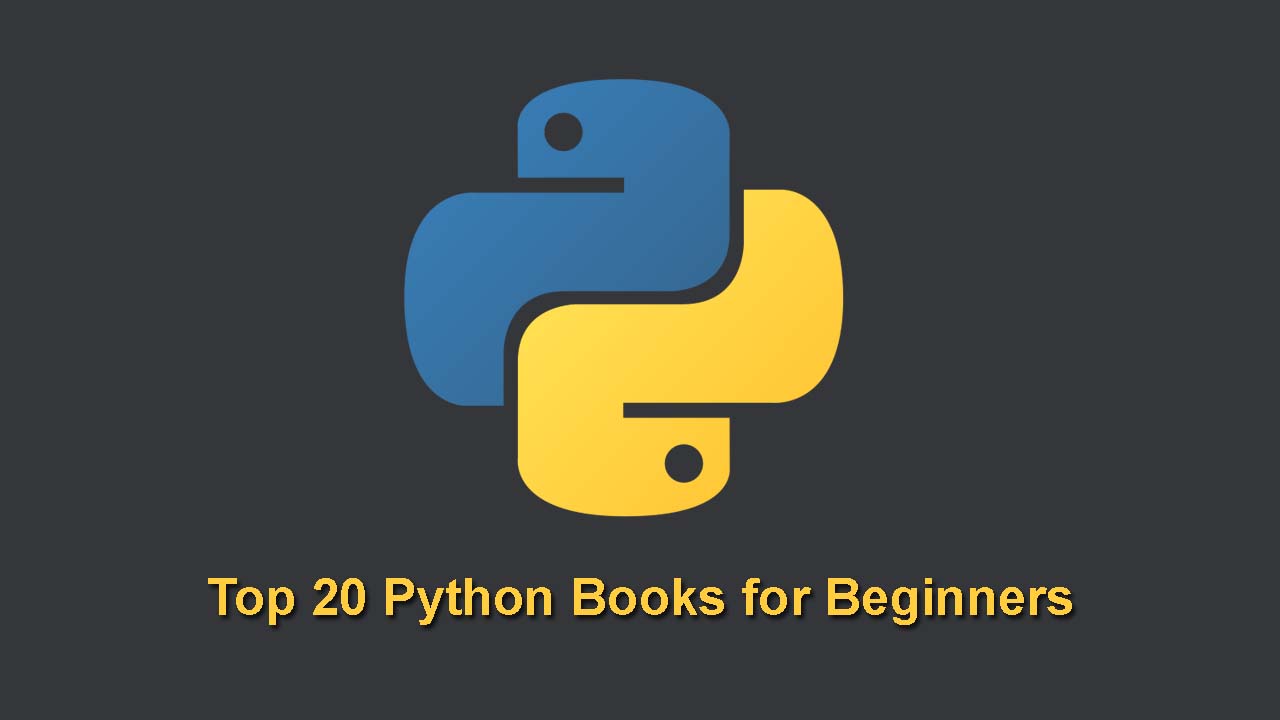 The growing demand for developers has instigated the sprout proliferation of new programming languages Python unexceptional.

These languages have a diverse approach to software development but similar concept.

As the word goes old is gold, Python is one of the oldest programming languages but still the most vibrant and popular to date sitting right next to SQL.

First conceptualized by Guido Van Rossum in the late 1980’s Python has undergone robust evolution to where it is now, Python 3 series which has seen it implement noticeable difference since its inception.

Since Python is a general-purpose language, guides and books have been written to guide new learners right from beginners to experts and also those seeking to harness their other programming skills the Python way.

Nowadays, one can just download a Python book pdf online and they are set to sharpen their programming skills in Python.

Python’s growing popularity is unstoppable; everybody wants to indulge in learning it.

Credit goes to many Python resources for helping newbies and even senior developers.

Down below, I will list the best Python books for learners that will help you get started.

The list will also guide you shop around the best Python book worth spending on.

1. Python for Everybody: Exporting Data in Python 3, Kindle Ed by Charles Severance.

This book seeks to introduce students to software development and programming through data exploration.

Data is a problem? Consider solved! Through reading this book, you are guided to solving problems relating to data beyond the help of a spreadsheet.

Did you just drop out of your programming class because you could not comprehend a thing from your class teacher on Python?

If you answer to these questions is yes, grasp a Python Crash Course as soon as you can, it will dissolve all your illusions about Python.

Get to learn basic concepts of Python programming like lists, loops classes and dictionaries by studying the best book to learn Python.

Try your hands by practicing code with exercises in each topic.

This is the best Python book that will let you learn to write code as well as get you inspired by the authors programming journey and his first experience as a software engineer.

It will not only guide you through learning but also guide you in deploying your programming skills in the real world.

The book by John Zelle takes a traditional approach to programming suitable for college-level computing courses.

In this book, you will learn the best Python programming principles and concepts.

These Python book programming concepts are easy to learn because it introduces you to the fundamentals of computer science.

This is one of the best Python books with a practical approach to learning programming languages at the heart of Zeda Shaw.

His book proactively encourages programmers to write every line of code as they compile to match the expected results, when things are not right he encourages them to troubleshoot until they get the desired outcomes.

In no time, you gradually grow from newbie to senior programmer using this Python book.

With these simple codes, you will grasp all the fundamentals beginning from data structures all through to functions.

What is fascinating this best book for learning python is the approach adopted by the author is the easy-to-understand resources and the rich format to engage you away from siesta.

If you are a programmer from another language and enthusiastic to harness patterns from your language into Python programming and get up to speed fast, then mindless to check-out with Ramalho for value and money-back guaranteed.

You will have access to guides on writing effective and idiomatic codes from Python at the same time get to utilize most neglected but useful features in Python.

Step into the next programming level with this book by Mark Lutz. After learning the basics of Python, check out this best Python book to advance your skills that you can deploy to the real world of programming and solving real-life problems.

In his book, you will have access to tutorials and guides in system administration, web application and GUI. You will also get the opportunity to indulge in the database, front-end scripting, networking and more.

The book goes further to explain how to build security tools beyond the existing Python-based security.

This book will teach you how to automate the tedious and boring stuff, for example, filling online forms, web scraping, updating and formatting spreadsheet data, create and update files and folders and searching for text in multiple files.

By the end of this book, you will write a code that will let your computer do the grunt work in a split of a second you could do for a long time.

Use Python tricks to get inspired by step-by-step examples. This book will inspire you to master practical skills and writing clean code.

12. A Smart Way To Learn Python: Learn it Faster, Remember it Longer by Mark Myers

This is a book that teaches newbies and programmers faster and smarter. Being one of the best selling Python book, it has contributed a significant number of programmers into the pool.

The book keeps your learning alive by providing engaging lessons.

This is a cheat sheet on-the-job brain aide to Python programmers. It provides quick references to your programming, for example, Python Types and statements, built-in functions, exception handling and many more.

14. Think Python: How to Think Like a Computer Scientist 2nd Ed by Alan B. Downey

This Python book takes you through the language step-by-step through to learning the advanced feature of Python.

You will start from the basic concepts into the real coding. It is best suited for beginners eager to wet their feet in programming.

The book describes and guides the users through the best practices used by Python expertise demystify Python simplicity which has made it popular over other languages.

This guide focuses more on code design rather than reusable codes.

The book will guide your way through the fundamentals of SciPy to easy-to-read codes and libraries for your practice. Learn with examples in a wider SciPy ecosystem with actual scientific facts to solve real problems.

This book guides you on the how-to-write code used to request information from servers.

This book covers diverse tools for scraping and crawling the internet using Python.

This book is a kind of one-step-by-step for types of Python programs.

It covers the basics suitable for beginners, explains syntax in industries through applications and shows how Python is used in enterprise applications.

An ideal book for everyone, please don’t wait longer to buy this intrinsic book to learn Python.

The book will guide you through the python for analysis. It also touches on scientific computing with Python.

Get ready to dirty your hands-on data analysis problem-solving. The book comes with several practical cases for your studies ideal for Python programmers and computer scientists.