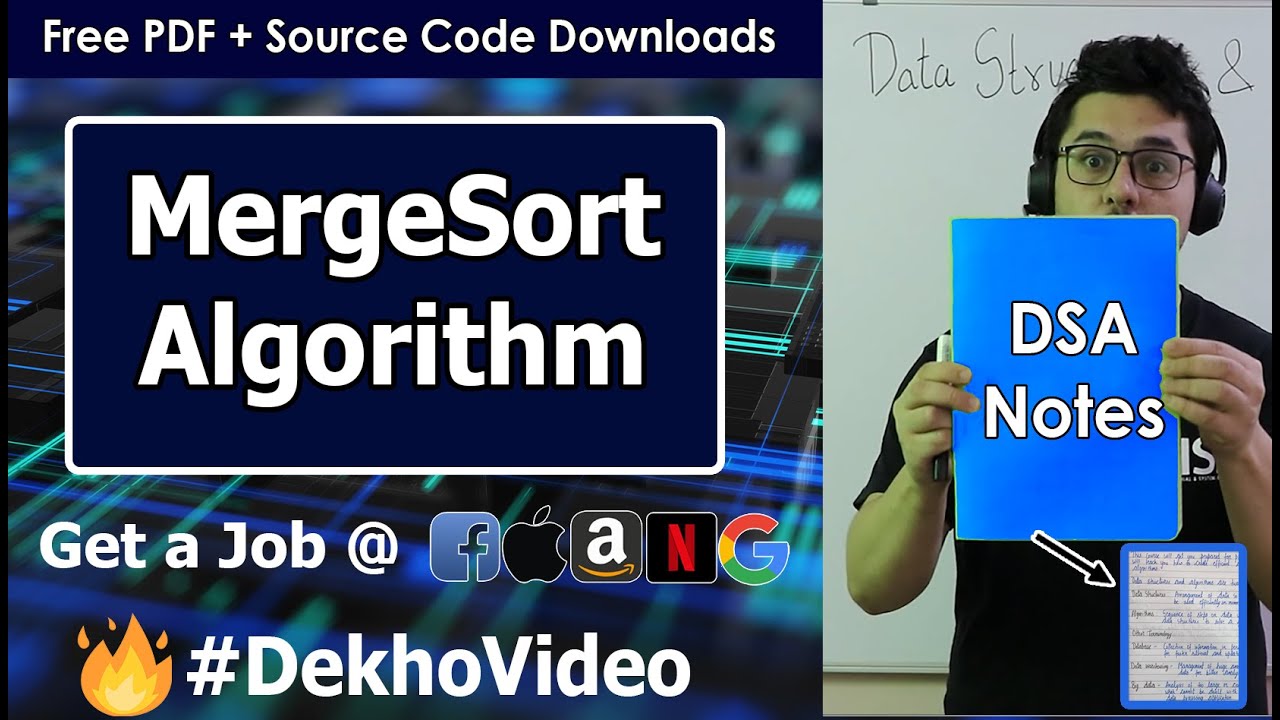 Today, let us touch base on some fundamental concepts like search algorithms.

In simple terms, **searching **is a process of looking up a particular data record in the database or in the collection of items. A search typically answers as true or false whether the particular data in which we are referring is found or not and perform the next action accordingly.

Commonly used algorithms for search are:

Let us understand them in detail with some example

Linear Search Algorithm is the simplest and easiest form of the search algorithm. In this algorithm, a sequential search is made over all the items one by one to search for the targeted item. Each item is checked in sequence until the match is found. If the match is found, the searched item is returned otherwise the search continues till the end.

To make it easy to understand, let us see understand linear search using a flow diagram

In _Binary search algorithm, _begins with an interval covering the whole array and diving it in half. If the value of the search key is less than the item in the middle of the interval, narrow the interval to the lower half. Otherwise narrow it to the upper half. Repeatedly check until the value is found or the interval is empty.

To make it easy to understand, let us see understand binary search using flow diagram and example as below.

As Bubble Sort represents the basic foundations of sorting, we’ve tried to demystify this sorting algorithm.

In this article, I will be talking about quick sort & all the components that you need to know.

Quicksort is nothing but another algorithm to sort a list of items in ascending or descending order. To understand quick sort, we need to understand the following items:

Let’s start with pivot. What is pivot then?

Pivot is the element that will be used to divide the list of values less than pivot to the left(or the right, if we are sorting it the other direction) and values greater than the pivot to the right of the pivot.

Let’s say we have the following:

If 3 is chosen as the pivot, it will always land at where it should be left after a partition. In this case, that would be the 2nd index of the array.

To further demonstrate how that would work, view the following illustration:

On the illustration above, we have i, j, and the pivot. 4 is used as the pivot. i, initially, is set to -1. This indicates the number of elements we have that are less than the pivot. j, on the other hand, is used as an index to traverse through every element.

In partition, for every element j, if the pivot is great than arr[j], increment i and swap arr[i] and arr[j]. This will help put whatever element less than pivot on the left side of the array. J will increment regardless.

Afterward, quicksort will be called on the subarray to the left of the pivot and also to the right of the pivot. This process will repeat until there are no more subarrays to be sorted.