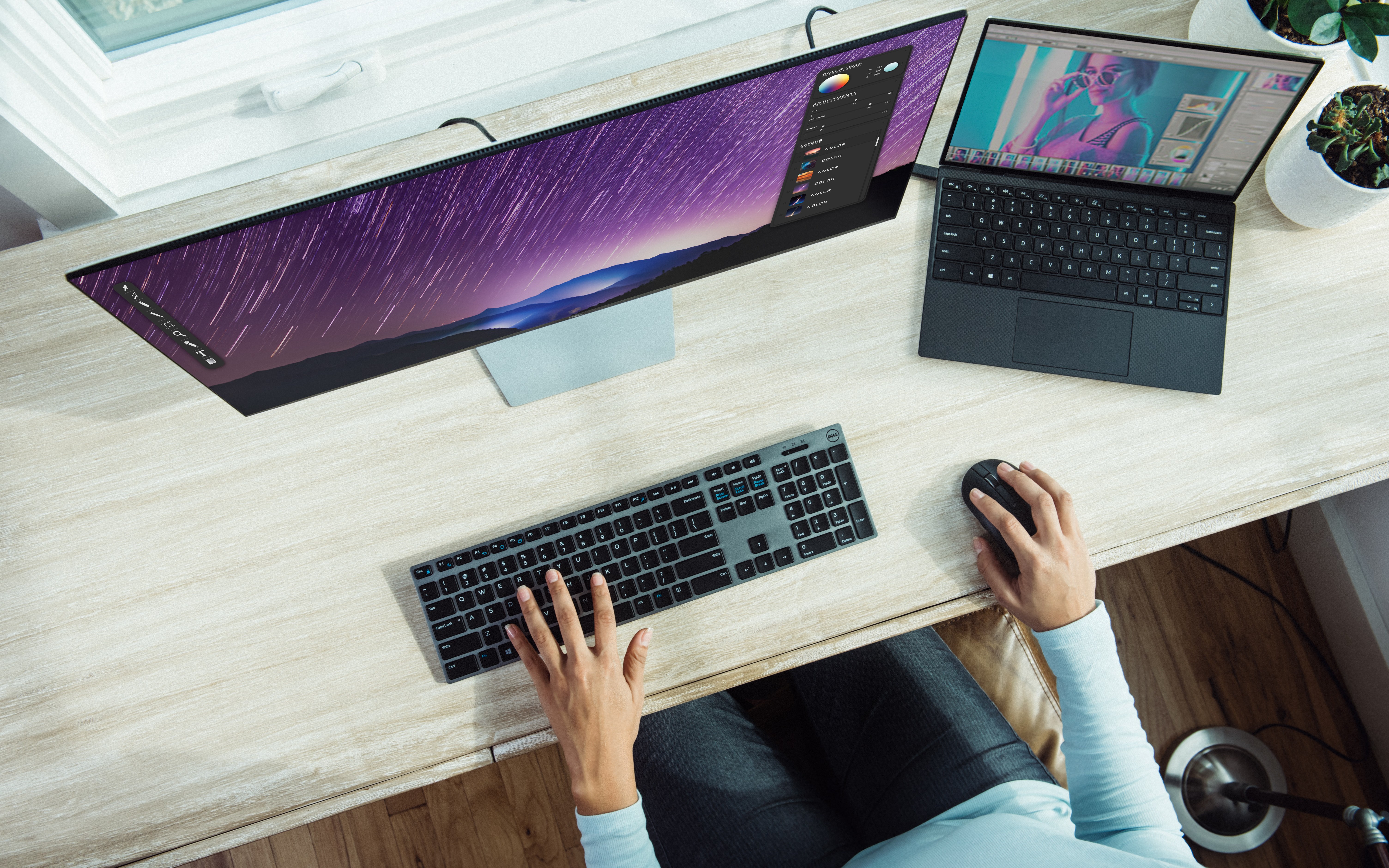 When does being busy stop being productive? Let's debunk the top 8 productivity myths you should avoid to become a great leader and what to do instead.

When you’re in charge it’s easy to confuse being busy with being productive. And, it’s easy to fall into that trap of thinking you have to do everything: make every important decision, do 12 things at once. Never stop.

The short answer is no, busy does not always equal productivity. However, there is a toxic workplace mindset that would have us believe differently. That mindset which says you must always be doing something. Because if you’re busy, work is being done.

The Top 8 Productivity Myths, and What To Do Instead

We can look busy without being productive. We can think we’re doing all this great work when really, we’re creating more work for others—or ourselves—later. It’s easy to fall into the trap of busy equals productivity. Here are 8 productivity myths you easily identify, and what to do instead:

Typically, the only thing multitasking boosts is how many errors we make. When trying to do many things at once, we often barely scratch the surface of each task. Instead of giving our full attention, and so completing a task faster, we believe it’s better to do three things at once.

Is that screen loading? quickly work on something else. Oh, and there’s that email to answer, that call to make, and so on, and so on. Managing dozens of projects at the same time is a stressful process. One that, ironically, slows down the progress of each task in your workflow.