Today we are going to code a Weather App UI in Flutter which is again pretty simple but modern and that’s what exactly our aim is to give you. 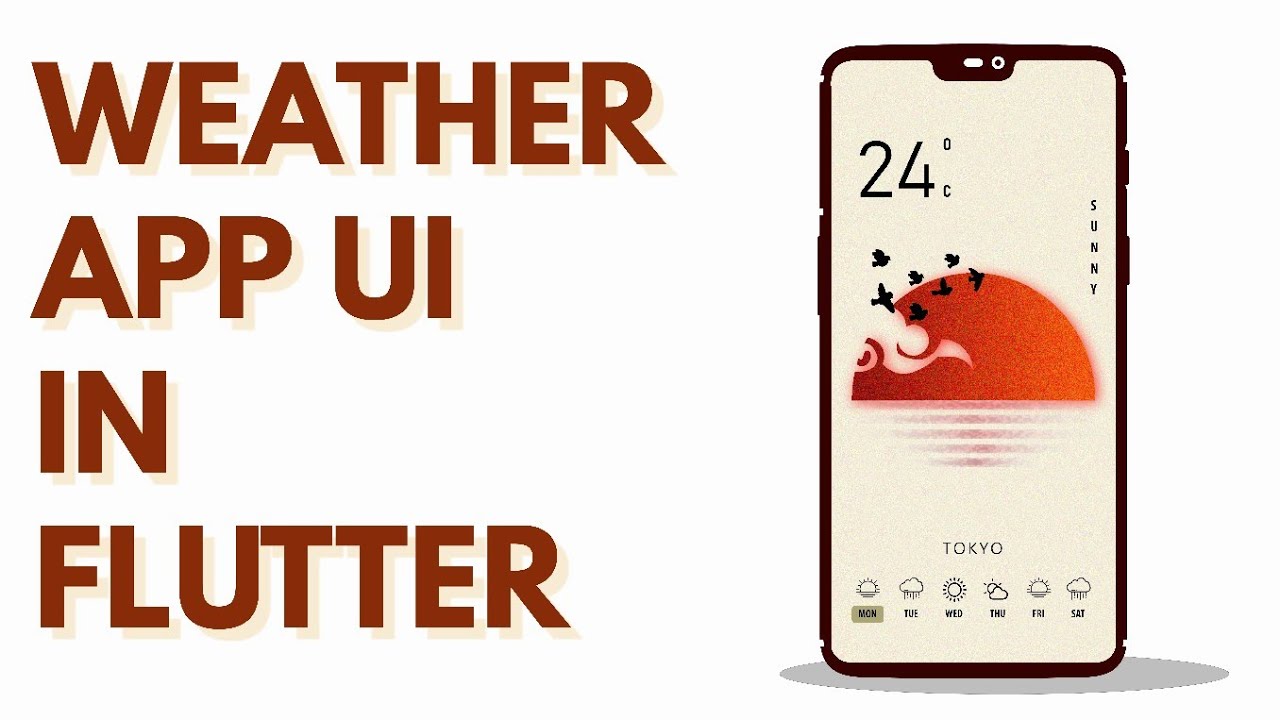 Today we are going to code a Weather App UI in Flutter which is again pretty simple but modern and that’s what exactly our aim is to give you.

Here comes the 13th video of this channel and
today we are going to code a Beach Conditions App UI in Flutter which looks pretty simple
but modern and covers minute details of designing. and that’s what exactly our aim is to give you.

Some new concepts like Stacks, CupertinoPicker, OOPs concepts etc
are introduced in this video.

Do consider practicing this tutorial once.
but I will request you not to just copy-paste the code. Nobody wins here.

Though this app is only limited to particular area’s condition but for practice you can add more sections like
viewing different beaches available near me and their conditions too or whatever, your imagination is your limit.
showcase your skill to your friends and family. I would love to see all your creations.

Here comes the fifth video of this channel and
today we are going to code a Neumorphic Music App UI in Flutter which looks bit dense but is a pretty simple
and modern. and that’s what exactly our aim is to give you.

Here comes the another brand new video of this channel and
today we are going to try make a Mobile app UI.
Our goal to create two screens of a Mask Shop Mobile app UI in Flutter which looks super clean, realistic and modern and such UIs can actually be used in real projects.

Some important topics that will be covered in this video are:

Watch the complete video to understand what widgets are used where. If you are pretty experienced
with Flutter then just visit the repo and go through the code once or twice.

You can also CONTRIBUTE to this project on GitHub by adding more pages to it. I’ll be waiting for your PRs