Minimize Downtime by Creating a Health-check for Your NodeJS Application

When an API receives more traffic than it can handle, it will crash and be unavailable until someone manually brings it back online. This is referred to as downtime. One of the most important aspects of maintaining a production application is minimizing downtime.

Downtime can arise due to certain crucial parts of your app breaking, thereby bringing down the whole system. For instance, if the database crashes, your application will no longer be able to properly service most requests. The best way to minimize this is to have data about running servers, giving us room to react before anything goes wrong.

The most efficient way to achieve metrics tracking is via third party tools such as the TICK stack (Telegraf, InfluxDB, Capacitor and Kronograf), Sentry and Prometheus. However, each of these tools requires a lot of time investment in order to consistently track and maintain.

A simpler way to track an API is to create a single route that responds with a simple “UP” or “DOWN” message to indicate whether key parts of our application are working or not. This could be useful when debugging often cryptic client-side errors.

For example, rather than a simple 500 error message, an authorized user has additional details about errors being experienced by the server. It also gives us room to react to a server that is ‘unhealthy’ (i.e. in need of attention) but not necessarily ‘down’.

Why create a health-check route?

The most compelling reason to have a health-check route is in order to provide an API-accessible way to determine how ‘healthy’ the API is. This information could then be used in different ways:

Tools like Prometheus have their place in a production environment, and should probably be used to some degree. However, they are usually a huge undertaking – from configuration to maintenance – so many developers tend to avoid them or aren’t very consistent in their use. Nonetheless, shipping an application without an uptime/downtime-monitoring service shouldn’t isn’t a great option to pick.

A health-check route is a simple compromise that can either be built on top of or scrapped for a more mature and robust solution at later stages. The goal here isn’t to create a fully-fledged status monitoring system for your API. Rather, it’s to enforce some level of monitoring early into an application. Some monitoring is better than none at all. 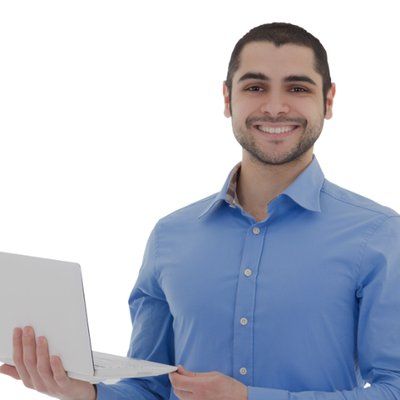 Installing from Ubuntu
The Ubuntu 19.04 Disco Dingo repository includes NodeJS version 10.15. Like most packages found here, it certainly is not the most recent release; however, if stability is more important than features, it will be your preferred choice.