Probabilistic Gradient Boosting Machines (PGBM) is a probabilistic gradient boosting framework in Python based on PyTorch, developed by Airlab in Amsterdam. 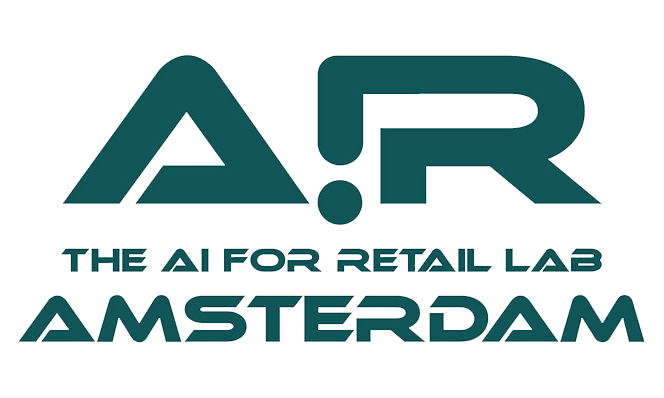 Probabilistic Gradient Boosting Machines (PGBM) is a probabilistic gradient boosting framework in Python based on PyTorch, developed by Airlab in Amsterdam. It provides the following advantages over existing frameworks:

It is aimed at users interested in solving large-scale tabular probabilistic regression problems, such as probabilistic time series forecasting. For more details, read our paper or check out the examples.

Run pip install pgbm from a terminal within the virtual environment of your choice.

The core package has the following dependencies:

We also provide PGBM based on a Numba backend for those users who do not want to use PyTorch. In that case, it is required to install Numba. The Numba backend does not support differentiable loss functions. For an example of using PGBM with the Numba backend, see the examples.

See the examples folder for examples, an overview of hyperparameters and a function reference. In general, PGBM works similar to existing gradient boosting packages such as LightGBM or xgboost (and it should be possible to more or less use it as a drop-in replacement), except that it is required to explicitly define a loss function and loss metric.

In case further support is required, open an issue.