Introduces Pass-By-Value in C++ and Rust 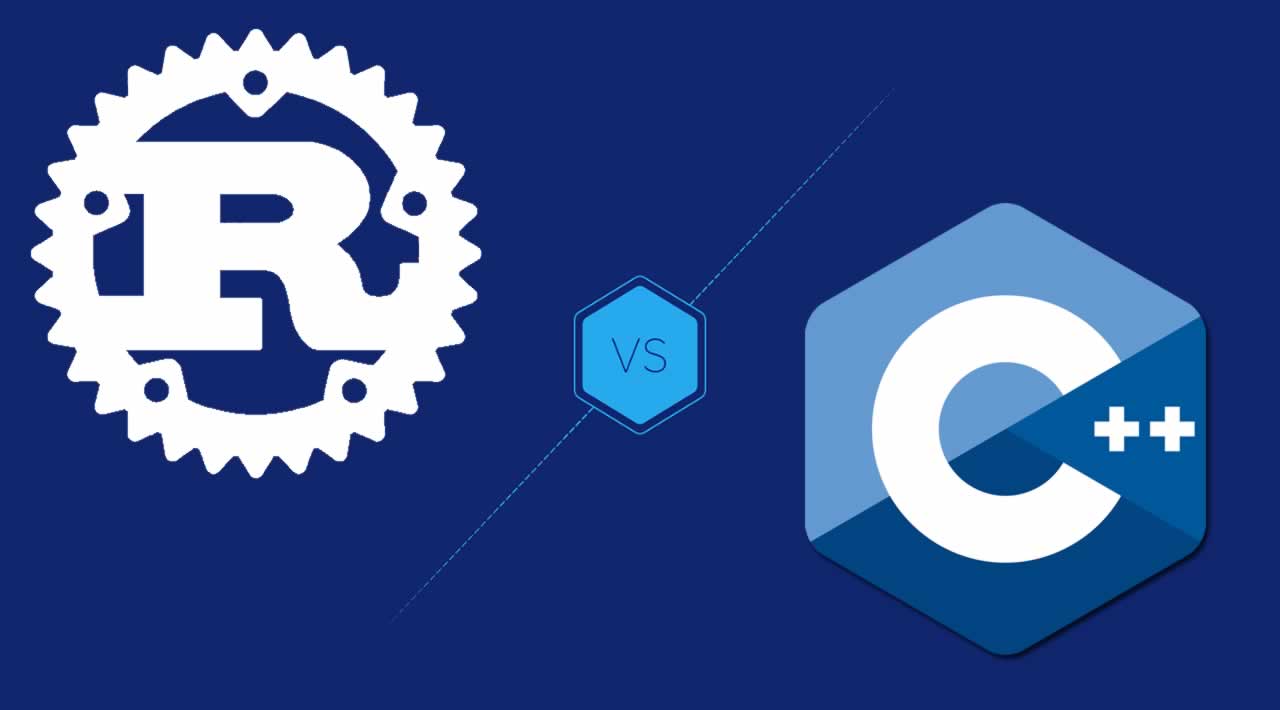 C++ and Rust are often compared to each other. They occupy a similar space in terms of power and flexibility - neither has a garbage collector and thus can fit in resource-constrained domains, yet both provide richer high-level tools than a language like C which increase safety and correctness.

However, the experience of writing a program in each can be pretty different. Once such difference beginners in Rust will run into quickly is what happens when you pass a parameter by value. Rust handles this situation differently than C++, and it's worth exploring why.

In C++, passing by value passes a copy of the object into the function. This is fine for primitives like integers - my 5 is the same as your 5. The fact that they're distinct values in memory won't ever matter for their use, because the meaning of 5 isn't context or state dependent. Lots of other things are, though. When an object is copied in C++, its copy constructor gets called. These have a prototype that looks like this:

When an object is passed as a parameter to a method, this constructor is used to copy the object into the function body. Check out that keyword at the beginning of the parameter list, "const". This means we can't use this constructor to make any changes to the initial object. Instead, it's just going to create a new copy, which is what's getting used inside any function. To illustrate, here's a simple class with just a single data member, a default constructor, and a getter and setter:

We'll write a function that takes one of these objects by value and sets it to 10:

If we make two of these, and use this function on one, you'd expect it to stick, right?

Instead, we get the following:

The code inside the setCoolValueToTen() function is operating on its very own copy, made from and identical to co2 when it was passed in but entirely distinct from it. Calling the setter on this local instance has no effect on co2, because it's no longer involved.

If you pass by value, all your changes are stuck in this new local copy and never make it back to your intended target. A reference to the original solves this problem:

The second call works as expected:

Let's attempt to re-implement this small program in Rust. Here's our CoolObject:

We need a function to set the value to ten, taking the parameter by value:

We're already starting to see a problem - we can't just mutate values without asking first, like we can in C++. If I hadn't included that mut in the parameter list, the set_cool_value() call would complain: "cannot borrow co as mutable, as it is not declared as mutable". We need to specifically tell the compiler that we intend to mutate the object.

Let's try to emulate the first go of the C++ version:

Attempting to compile this code will net you an error like the following:

And there's the problem. When pass by value in C++, the compiler will just assume you know what you're doing and call a copy constructor for you, even if it doesn't really make sense. If you haven't manually defined a copy constructor, no sweat - the compiler will do it's damndest to generate one for you and call that. After all, you've passed by value, s this must be what you want!

Rust pumps the brakes. When you pass by value, it actually moves ownership of the original value. It's not copying the original object in, it's actually bringing the object from outside - but the caveat is that the calling scope no longer owns this value at all, the new function does. When set_cool_value_to_ten() reaches the end of its body, this value goes out of scope! It's dropped. When we attempt to refer to co2 again in the next line, we can't - it's not ours to use anymore.

In Rust, any value only has one owner. You can borrow as many immutable references as you like, which we do when we call get*cool*value(&self), or we can have one single mutable reference, like with really_set_cool_value_to_ten(co: &mut CoolObject), but if there's no borrow, like with set_cool_value_to_ten(mut co: CoolObject), you know ownership of this value will be moving.

This skirts the common pass-by-value bug in C++ where you think you're working with an object but you're actually just working with a copy. C++ will just silently try to make things work, and may not be on the same page as you are. Rust is very explicit. It even specifically tells you that if your object did implement the Copy trait, it would have attempted to copy the value - but of course, this still wouldn't solve this problem. As with C++, the solution is to refer to the original instead of move the value. In C++, you say "take a reference", but in Rust, you'd call it a "mutable borrow":

We also need to declare co2 itself as mutable:

This illustrates one of the reasons I prefer working with Rust over C++. In C++, the programmer just has to know all of these details about how the language operates, and the compiler has no qualms about implicit actions that it takes. You've got no help reading through your code to figure out where you've made this mistake, and even full awareness of this issue is insufficient to avoid it in 100% of cases. Rust, on the other hand, doesn't let you ask for stupid things. In this situation, the compiler was able to tell me in plain English why my code was incorrect and how to fix it.

What is Tokio-Trace Rust Library?

What and How of Futures and async/await in Rust