This post is part of a series, Rust Crash Course. You can read all the posts:

I'm getting to work on this series due to increased Rust usage at FP Complete.

I'm a strong believer in using the compiler to help eliminate bugs. No programming language can eliminate all bugs and even the best-designed language will typically need to leave developers plenty of wiggle room to shoot themselves in the foot. Still, there's significant value in safety and long-term maintainability of projects that use languages with this focus.

For about ten years now, my primary language has been (and continues to be) Haskell. It gets a lot of things right here, such as immutability, explicit effects, and strong typing. But I've got two problems with an intense focus on Haskell:

Like many others, I've been hearing a buzz around Rust for years. Two or so years ago, I started playing around with it more, and have been steadily dedicating more personal time to it. But recently, we've had more Rust interest at work, and therefore we've been expanding our internal Rust team.

We're a globally distributed team at FP Complete, and we make a heavy push towards using written communication tools wherever possible. This also overlaps heavily with training material. As I do more training (both internally, and for customers), I'm discovering places where:

This series is intended to collect both initial pointers of how to get started with Rust and hard-learned lessons of how to avoid getting stuck. Some of these stumbling blocks may favor the kind of audience I'm working with directly (lots of Haskell and DevOps engineers), but that will likely change over time.

I'm gearing this series towards the Rust curious. I'm assuming programming knowledge, and some basic idea of what Rust is about, but no real knowledge of the language itself. I'll try to call out when you should go read the Rust book.

If you're a Java user, a Rubyist, or a Haskeller, and Rust intrigues you, I hope this will help you. And maybe even Rustaceans will enjoy seeing the pain points I find myself and others are hitting.

Flavor of the Series

There is already really good material on Rust available from rust-lang.org. I have no intention of trying to replace that. Instead, I'll assume that people are reading through the Rust book, and point to sections where appropriate.

One concrete example: I don't intend to spend a lot of time talking about Rust syntax, or explaining that it's an expression-oriented language. The book covers that.

Instead, I want to give people:

A few people on Twitter asked me to share some Rust gotchas, especially coming from the perspective of a Haskell developer. I'll certainly be covering more gotchas going forward, but I wanted to give some examples in this first post so you can get a feel for the kinds of things we'll be addressing in the series. I'm not going to be explaining details of these problems here; that's what the series is for!

Just so you know: there's no content following these examples, besides the Disqus comments below. If you're not interested in the gotchas, feel free to quit reading now and stay tuned for more posts.

I've got a simple mental model in Haskell. Values are all immutable, period. A few special reference types allow me to mutate their contents. And mutating like that is an effect tracked in the type system.

From that perspective, Rust is a bit surprising. Here's one:

I assure you, this ultimately makes sense, but it's kind of surprising. Also, the fact that x: &mut isize and mut x: &mut isize are both real things that mean different things:

I was warned about this one and blew it off. I thought to myself, 'there's no way a Haskeller, trained in the arts of String, strict Text, lazy Text, ByteString s and more could be daunted.' I was wrong.

Nope, the code above doesn't compile.

Magically Works, Until it Doesn't

There are a number of "magic" things that happen in Rust in the name of ergonomics. Often, they work perfectly and save a lot of frustration. And sometimes, they fail. Look at this broken code:

You'll get an error message:

Oh, well that makes sense! I need to get a reference to a str instead of the String I got from args(). Easy enough to fix:

But then I realize that the respond function is silly and inline the match:

I remembered to match on &arg instead of arg, so you'd think it would be fine. But it isn't:

Huh, that's weird. In order to figure out what's going on here, you have to understand quite a few details of the deref magic going on behind the scenes. I dare say some of this magic is even a leaky abstraction (don't worry, it's still zero cost). You can solve this with either:

The biggest pain points I've encountered so far in my Rust odyssey are all around moving data into closures. I've been spoiled by Haskell: I like to use closures constantly, and am used to garbage collection just letting it all magically work.

I've got some real head-scratchers to demonstrate later, but have fun with this relatively simple example: 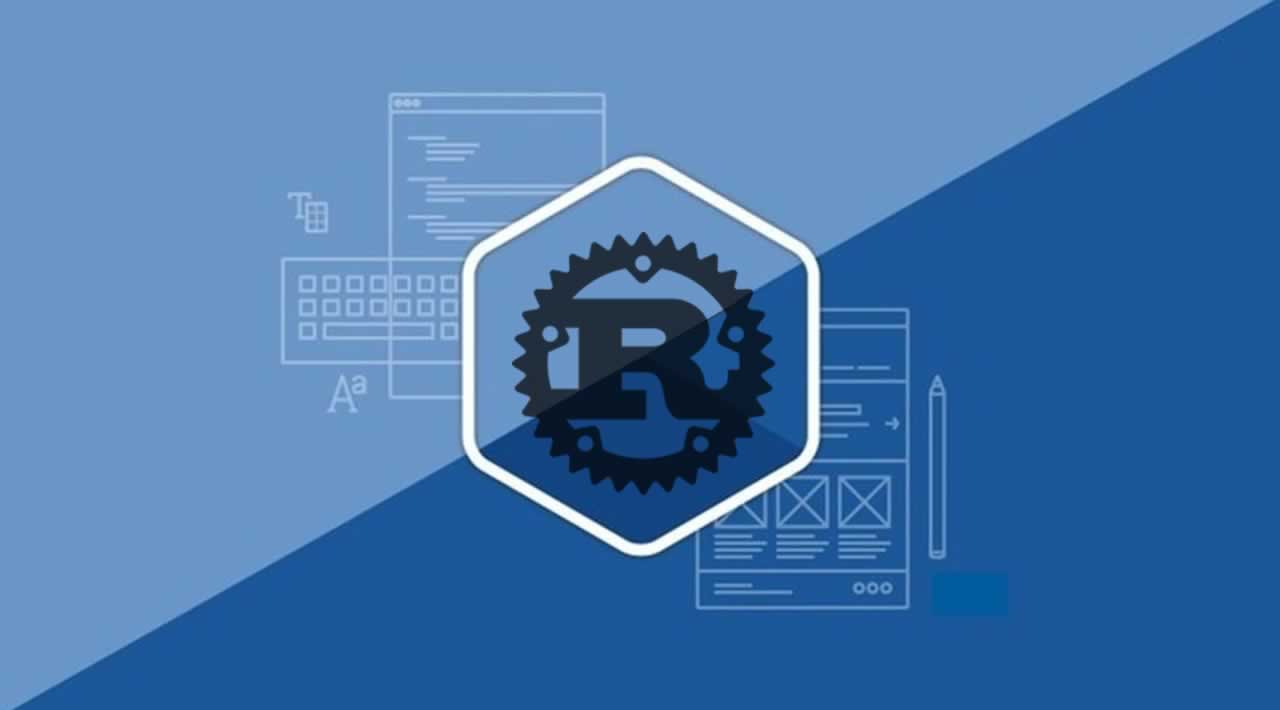 Welcome to Flask Crash Course For Beginners [Python Web Development], in this video we are going to talk about about different concepts in flask. so as you k…