How to Develop Cloud-based Mobile and Web Applications with Firebase

Mobile and web applications usually require a back-end server. Web applications require a web server to deliver content. Applications also need to store user profiles and media such as images and videos. Communication between the application and the server is often done using an API, which is usually REST.

Back-end servers are written in a range of languages including Go, Java, PHP, and Python. Each of these languages has its own suite of libraries to facilitate writing complex applications.

Most developers consider themselves front-end or back-end developers. Full-stack developers who are proficient in both roles are relatively rare.

Running and maintaining a back-end server has its own challenges. Servers need to be built, updated, and backed up. Servers also need to be secured to prevent accidental or malicious data loss or access to sensitive data. In addition, servers need to have hostnames and IP addresses assigned so that they can be connected to. 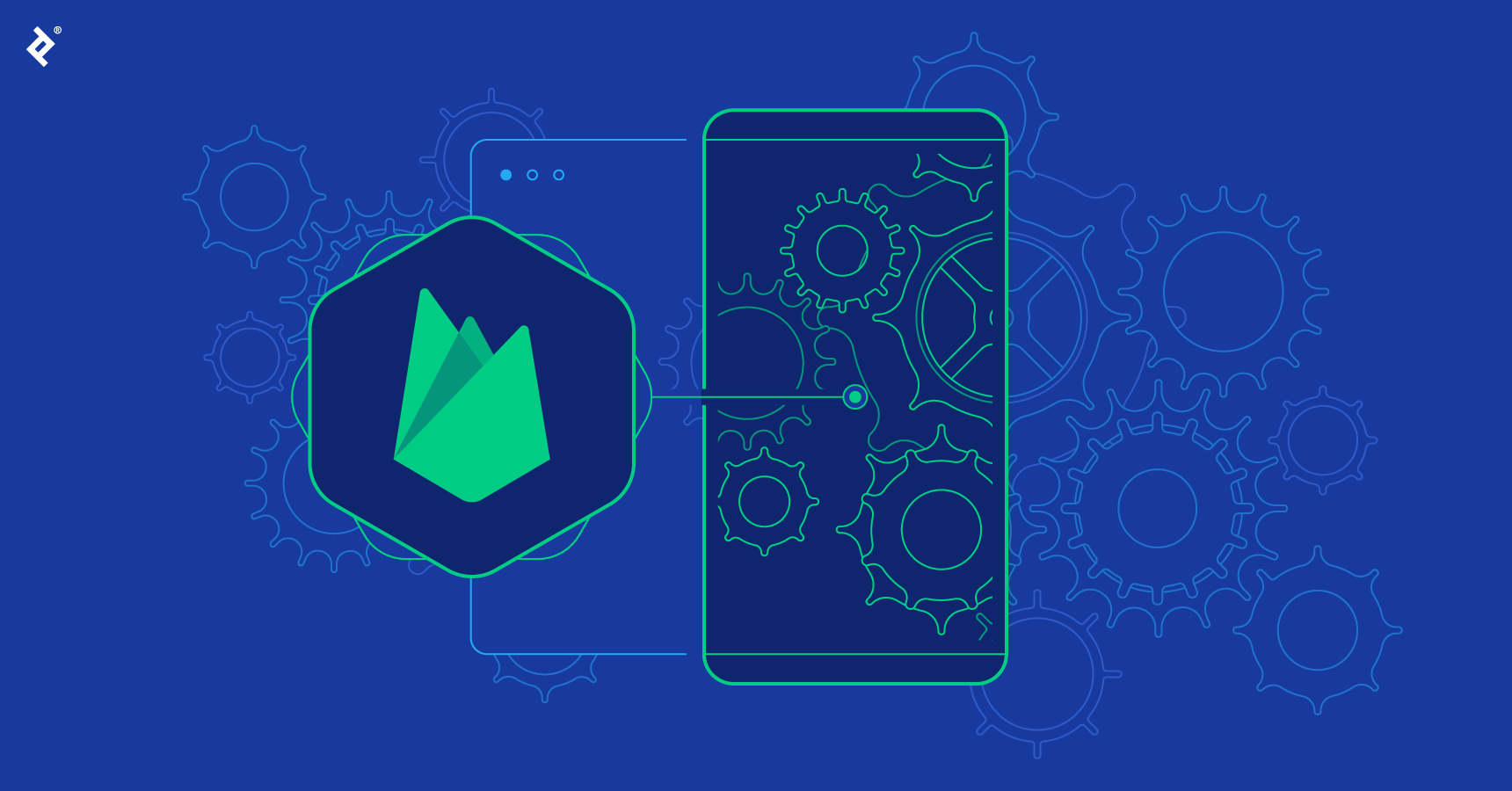