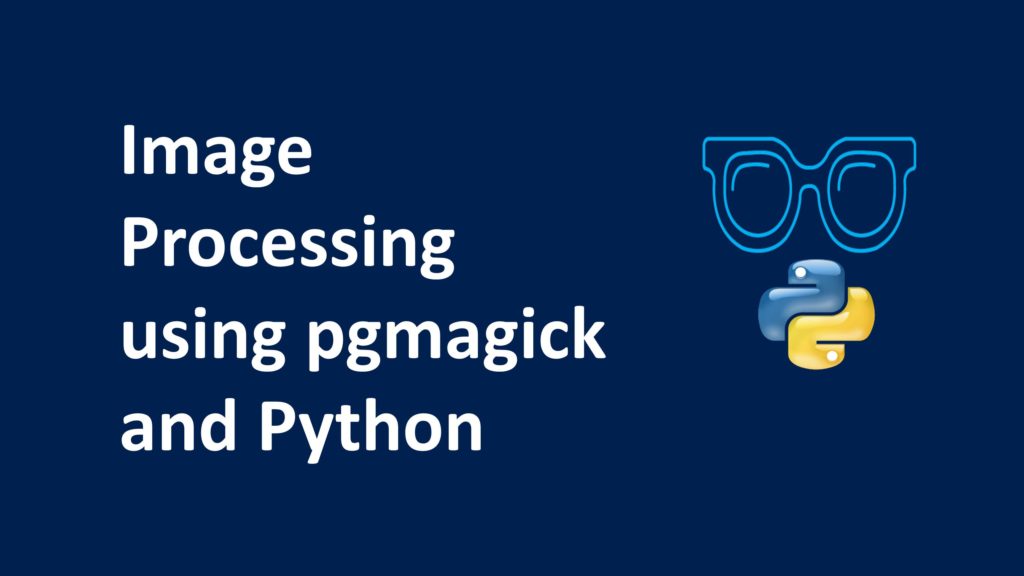 Image processing is the method through which we can do a certain operation on image to enhance and to extract some useful knowledge from the image.

In this article, we will walk in through the image processing using Pgmagik and Python.

Pgmagick is developed by Hideo Hattori. Pgmagick is Python-based binding for the GraphicMagick library. GraphicMagic image processing is also known as the Swiss Army Knife of image processing. It contains an efficient collection of tool and library which provide a method for Image editing and manipulation. It supports almost 88 major formats including DPX, GIF, JPEG, JPEG-2000, PNG, PDF, PNM, and TIFF. We can do various thing using this library are listed below: