How to Share Data between the Docker Container and the Host? 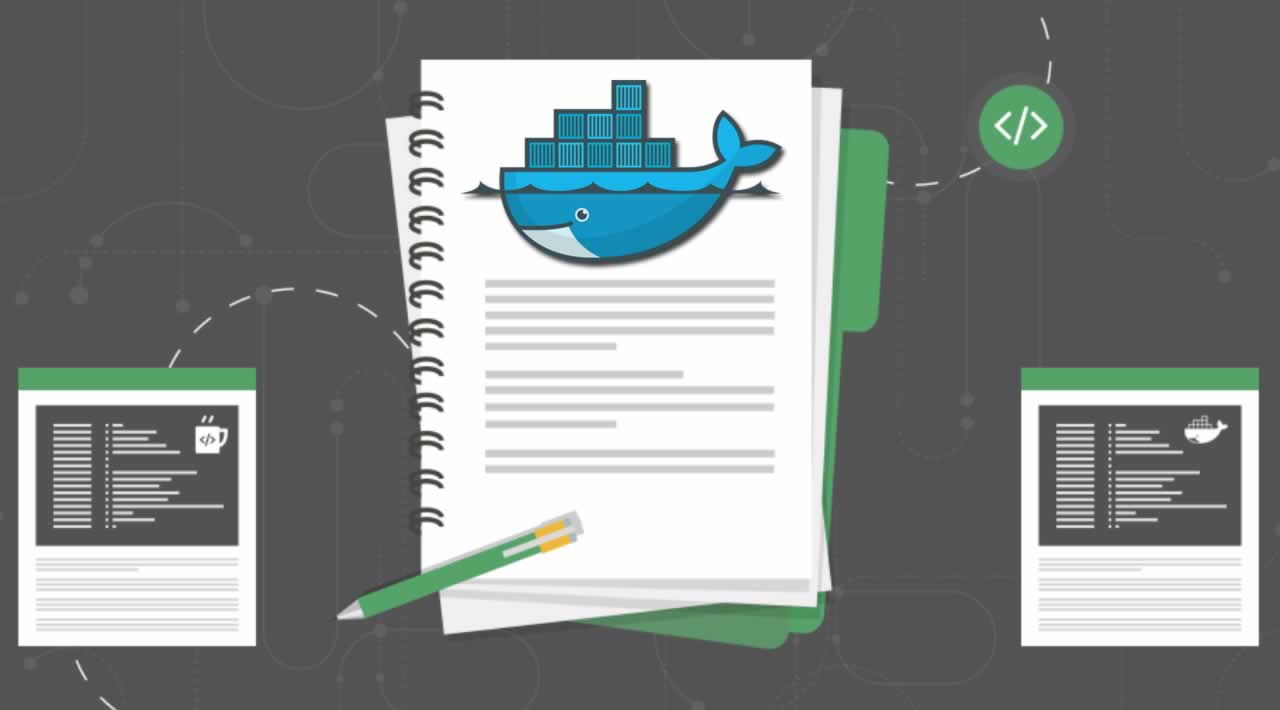 Docker volumes can be used to share files between a host system and the Docker container. For example, let’s say you wanted to use the official Docker Nginx image and keep a permanent copy of Nginx’s log files to analyze later. By default, the nginx Docker image will log to the /var/log/nginx directory inside the Docker Nginx container. Normally it’s not reachable from the host filesystem.

In this tutorial, we’ll explore how to make data from inside the container accessible on the host machine.

The following command will create a directory called nginxlogs in your current user’s home directory and bindmount it to /var/log/nginx in the container:

Let’s take a moment to examine this command in detail:

Note: The -v flag is very flexible. It can bindmount or name a volume with just a slight adjustment in syntax. If the first argument begins with a / or ~/, you’re creating a bindmount. Remove that, and you’re naming the volume.

Step 2 — Accessing Data on the Host

We now have a copy of Nginx running inside a Docker container on our machine, and our host machine’s port 5000 maps directly to that copy of Nginx’s port 80.

Load the address in a web browser, using the IP address or hostname of your server and the port number: http://<span class="highlight">your_server_ip</span>:5000. You should see:

More interestingly, if we look in the ~/nginxlogs directory on the host, we’ll see the access.log created by the container’s nginx which will show our request:

If you make any changes to the ~/nginxlogs folder, you’ll be able to see them from inside the Docker container in real time as well.

In this tutorial we demonstrated how to create a Docker data volume to share information between a container and the host file system. This is helpful in development environments, where it is necessary to have access to logs for debugging. 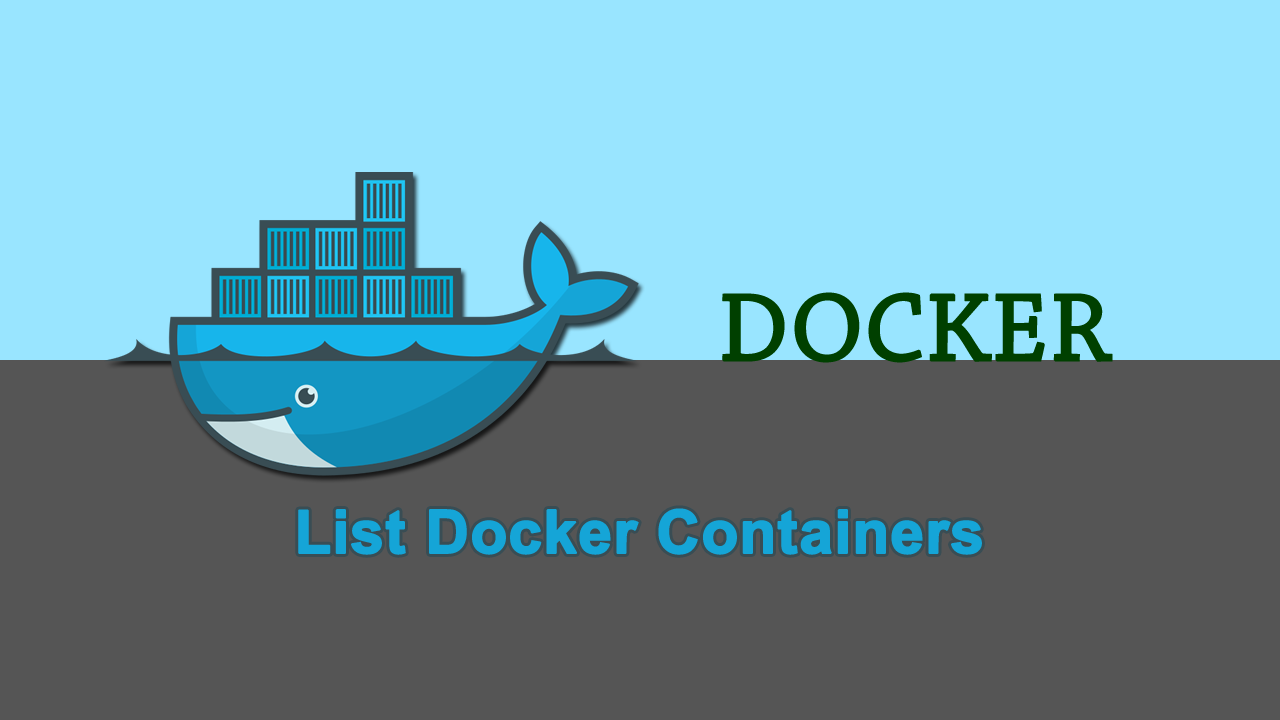 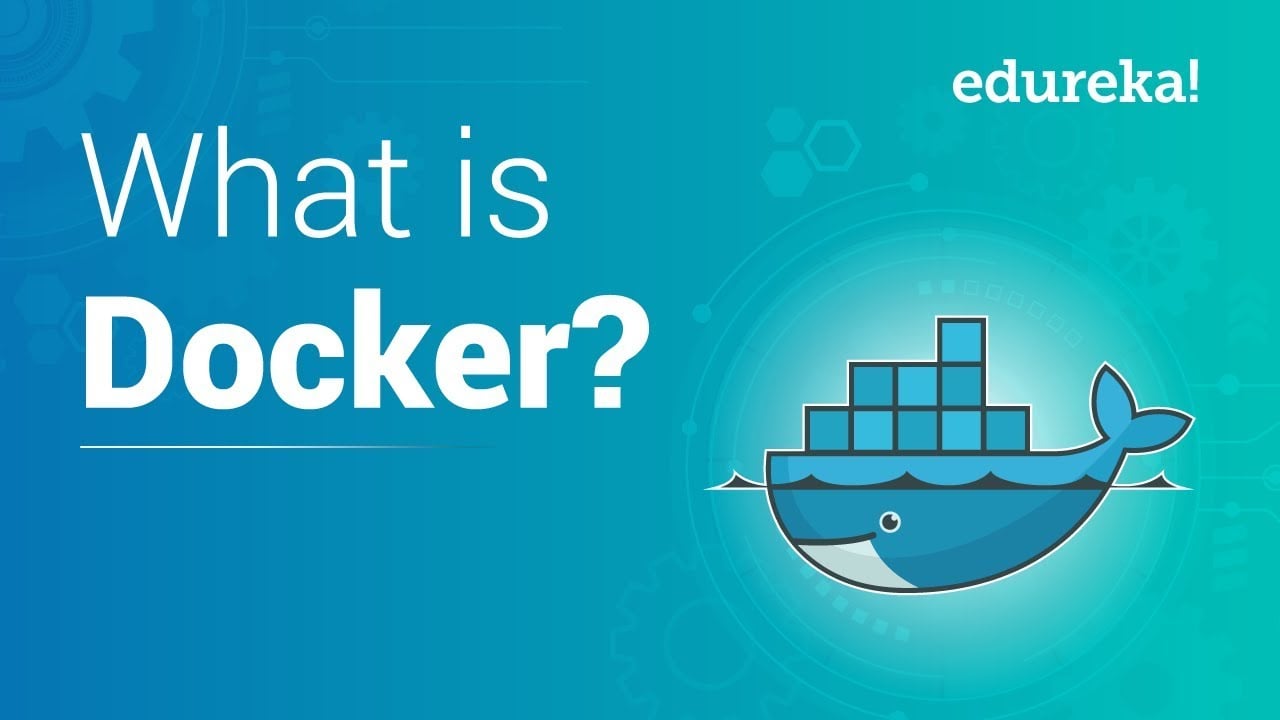