What Are the Top 5 Reasons for Learning Python? - h2kinfosys 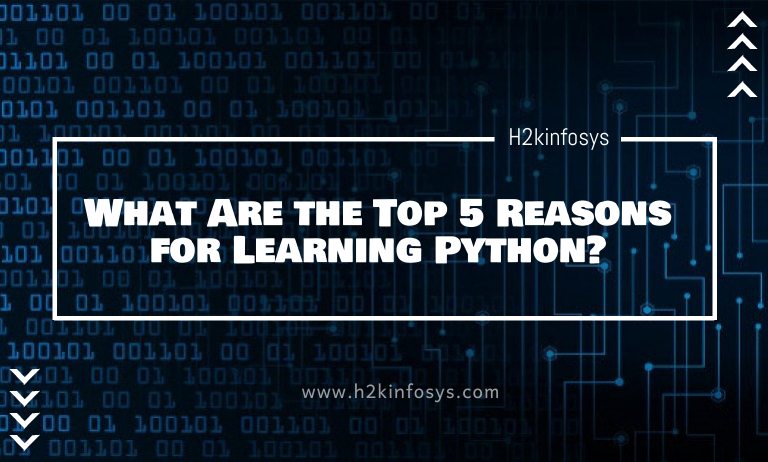