Uno Platform and Xamarin.Forms: Choosing Your Next UI Framework 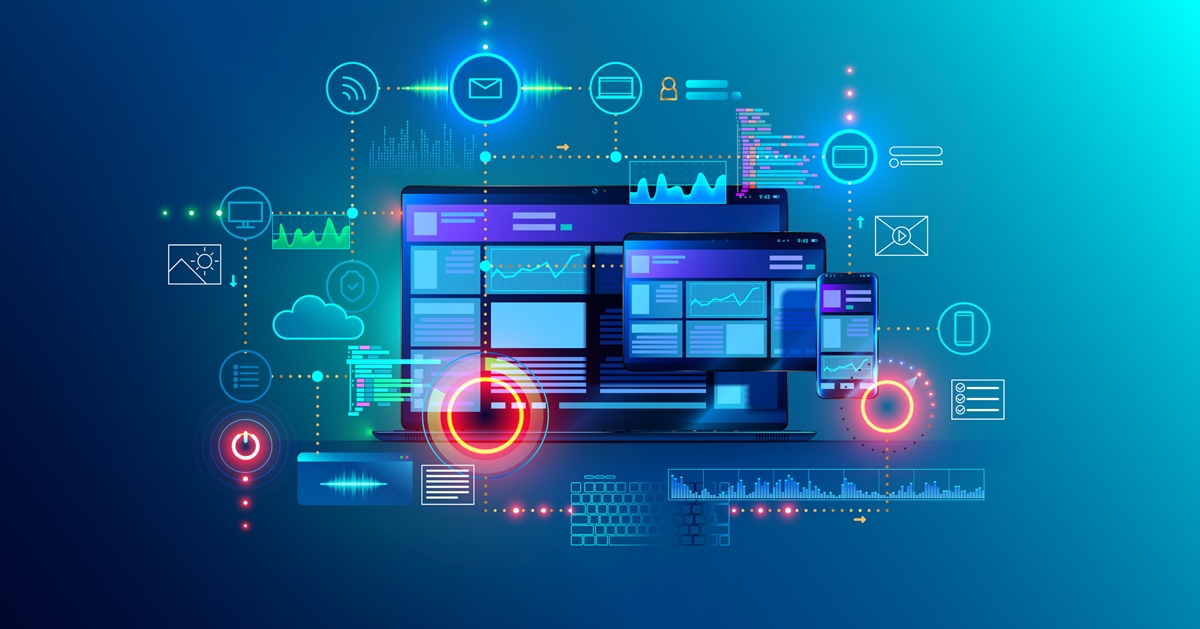 Building an application for just one operating system (OS) is now the exception and not the norm. It is rarely appropriate to make different versions of an app for each OS.

Developers and businesses benefit when an app only needs to be written once but can run in more than one place. Being able to reuse known languages and tooling is also appealing.

In the Windows/.NET world, two frameworks enable this Xamarin.Forms; and the Uno Platform. Both allow using C## and XAML to create the app, and they share infrastructure and Visual Studio tooling to build apps for multiple operating systems from a Windows PC.

It can be challenging to know where they differ or to choose the most suitable for use when creating a new cross-platform project with so much in common.

This article explains the differences, similarities, and relationships between Uno Platform and Xamarin.Forms. We'll look at what the future holds for both these platforms and how to choose between them.

I recently helped a company decide which to use for a new project. There were solid arguments for both options, and each was suitable.

I'll tell you which they chose and why, but we'll first look in detail at the two options.

Our ASP.NET web development team has latest technological expertise and follows industry best practices to ensure that the deliverables are reliable and scalable.