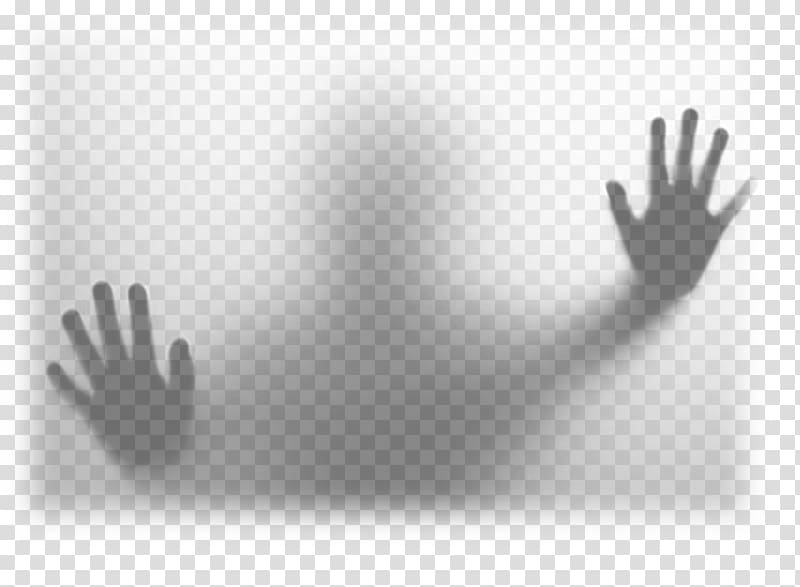 The group has added a management console and a USB worming function to its main malware, Crimson RAT. The APT group Transparent Tribe is mounting an ongoing cyberespionage campaign.

The group has added a management console and a USB worming function to its main malware, Crimson RAT.

The APT group Transparent Tribe is mounting an ongoing cyberespionage campaign, researchers said, which is aimed at military and diplomatic targets around the world. The effort features a worm that can propagate from machine to machine while stealing files from USB removable drives.

Transparent Tribe (a.k.a. ProjectM and Mythic Leopard), is a prolific group that has been active [PDF] since at least 2013, specializing in widespread spy-craft. In the latest campaign, Kaspersky has observed spearphishing emails going out with malicious Microsoft Office documents containing a custom remote-access trojan (RAT) called Crimson. So far, researchers have found 1,093 targets across 27 countries, with the most-affected being Afghanistan, Germany, India, Iran and Pakistan.