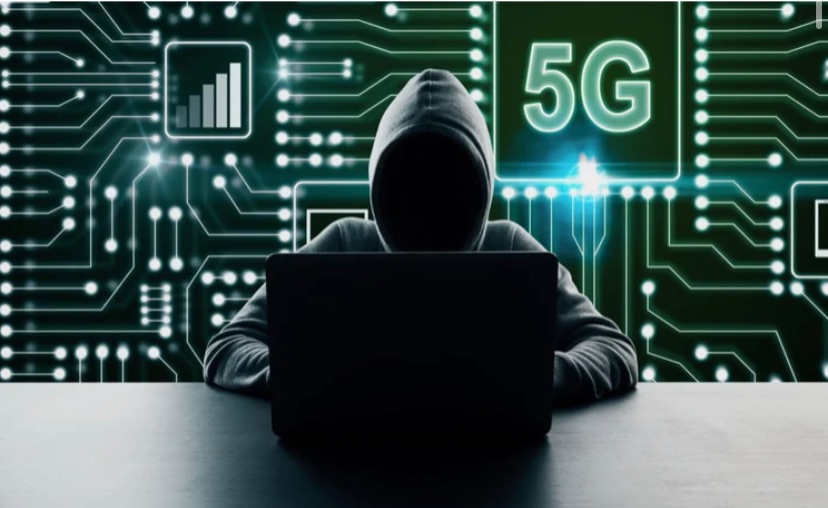 The 5G core network is a complete transformation in itself as compared to legacy 4G networks in terms of security. In this note I am explaining the overall architecture which is globally agreed, standardized and being implemented.

5G standards and procedures have security deeply embedded by design. This is a complete departure from earlier generations of telecom networks.

The 5G core network is a complete transformation in itself as compared to legacy 4G networks in terms of security.

In this note I am explaining the overall architecture which is globally agreed, standardized and being implemented.

Before we go deeper into 5G security, it is important to consider security at the perimeter of the cloud native infrastructure. If the perimeter itself is compromised, then irrespective of 2G, 3G, 4G or 5G, all other measures will be neutralized.

5G takes this as the core requirement of the design basis to avoid single points of failures in its security design. This front-door analogy could otherwise have been further amplified in 5G, especially while deploying IoT devices and MEC equipment — all of which is in close proximity of 3rd party users.

For example, we will need to proliferate IoT devices at the customer premises where they are directly accessible and potentially vulnerable. This makes Non-IP Data Delivery (NIDD) a pre-requisite for large scale deployments in MMTC and IoT. NIDD is being built into the 5G standards under the MMTC banner.

This challenge was foreseen by the standards bodies when designing the specifications. An appliance/ tool based approach to security in 5G is not viable as a result as it will become a single point of failure in distributed deployments.

In case of 5G, the concept of security is extended far beyond just network security or regular patching of the operating systems. It is blended into the architecture, call flows and procedures in a highly distributed fashion with no single point of failure.

For 5G edge networks where we will deploy uRLLC use cases, security has to be in the DNA of the network at every edge site, even for sites which may not be in direct control of the operator (Eg: Private and Enterprise 5G use cases).

External security appliances may not be feasible in uRLLC, as it may impact the latency of the 5G network right up to the gNodeB scheduler. uRLLC demands a resource TTI of 0.0125 milliseconds and this latency budget has to be complied with.

Do We Really Need a 5G-Enabled Cloud-Native Edge?

Convergence has been buzzword in the telco world for decades now, ever since phone companies transitioned from switched networks to IP-based ones.