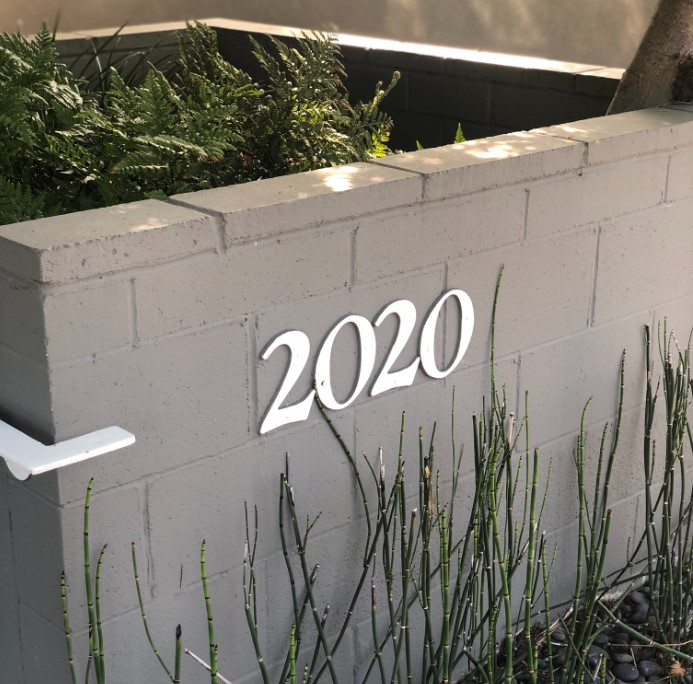 In the competitive software development world more and more companies choose popular agile methodologies which, in turn, has an impact on testing practices.

The huge demand for high-quality products created in the shortest time possible made testing a critical success factor of the software development process. Because of the continually evolving technology and competitive market QA specialists are in constant search of new relevant testing techniques, so they can stay relevant and meet the rising customer demands. As a result, new approaches are steadily emerging. Here are some of the most important software testing trends to watch for in 2020.

TESTING FOR AGILE & DEVOPS
Agile and DevOps should be definitely mentioned among some of the most popular concepts in software development. Since both DevOps and Agile practitioners work on improving the quality of the products, testing becomes a common area of interest for two groups. In the competitive software development world more and more companies choose popular agile methodologies which, in turn, has an impact on testing practices. In particular, agile methodology ensures that testing becomes an inevitable part of the development process rather than a separate stage. At the same time, DevOps which implements a continuous improvement cycle is aimed at reducing the duration of the testing processes. In the future more and more companies will adopt DevOps philosophy to improve the quality of released products which will have a huge impact on how the testing is done.

BIG DATA TESTING
Big data continues to gain momentum. According to the Mordor Intelligence report, the Big data technology and service market will grow from 23.1 billion dollars in 2018 to 79.5 billion dollars in 2024. While many companies work with Big data today, managing large amounts of information remains a challenging task, so does the testing of Big data. In order to ensure the high quality of Big data, it cannot be tested only with the help of traditional techniques, you need a well-thought-out approach. In particular, this implies a great emphasis on performance testing and functional testing of applications and software. Data quality is also a critical factor when testing big data, thus it should be always verified before the testing process begins. Undoubtedly, testing plays an important role in Big data systems and the implementation of the right Big data testing strategy can provide a lot of benefits for the business. This includes improving data accuracy, minimizing the losses, facilitating business decisions and strategizing. That’s why it is easy to see that big data services will only become more popular in the future.

TESTING OF IOT SOLUTIONS
According to the Gartner forecast, there will be 20,6 billion connected devices by 2020 compared to 6,4 billion in 2016. This number illustrates the significant expansion as well as the necessity for a thoughtful IoT testing approach. World Quality Report 2018-2019 shows that more than 50% of the surveyed IT companies do not have a specific strategy for testing the software with IoT elements at the moment. At the same time, more than half of them plan to develop a similar strategy in the future. There are plenty of challenges to be faced in the context of IoT, but it is essential that businesses prioritize their IoT testing in the near future. Obviously this will require the adoption of advanced techniques as well as the enhancement of skill of QA specialists.

AI AND MACHINE LEARNING
Artificial intelligence serves as a driver in many areas of technological innovations. The potential of using AI for improving testing processes is also strong, because machines are able to identify the software bugs in a similar or even better way than people. For example, unlike humans, AI is capable to compare the displayed image and the reference image to detect differences between them or determine if a texture is rendered correctly. Machine learning can also make testing processes much more effective. In particular, it can be used for test suite optimizations (to identify unique test cases), predictive analytics (to predict the main parameters of testing processes based on historical data), log analytics (to identify test cases that need to be performed automatically), and defect analytics (identify high-risk applications for prioritizing regression tests).

THE RISE OF OPEN-SOURCE TOOLS
More and more companies start to use open source solutions for their workflow, and testing is not an exception. Since open-source tools are free, many people can have access to them and make their contribution to software quality assurance. In addition, customization can be made fairly quickly, so these types of tools can be easily adjusted to the business testing needs. Despite some security challenges, open source tools will probably prevail in the software testing industry in the coming years.

MOBILE TESTING AUTOMATION
According to GSMA, there are 5.15 bln people globally owning mobile devices today and this number is only expected to grow. The time people spend using phones also increases which means that mobile app testing becomes even more important. Testing mobile apps have never been easy. Due to the different types of phones and operating systems, the same function has to be tested several times before the app reaches the market. The devices with internet connection are tested even more thoroughly in order to prevent security breaches. There are native, web and hybrid apps, each having its own specifications. To keep up with their continuous updates, a platform for rapid automated testing of mobile apps is needed. Automation simplifies the testing process in general, helps to speed up regression testing, and makes it possible to use previously inaccessible types of tests. The demand for mobile testing automation is also driven by the necessity of fast time-to-market in a highly competitive software development market.

TESTING FOR BLOCKCHAIN PROJECTS
Blockchain is a disruptive technology that provides companies with a great opportunity to cooperate, track assets, and share data. Recent Deloitte’s survey reveals strong interests of businesses in the blockchain solutions – 53% of surveyed organizations said that technology has become a critical priority for their business this year. At the same time, most companies are aware of the risks associated with the introduction of technology, such as data security issues and integration with third-party applications. That’s why they understand the necessity of effective blockchain testing strategies. Further development and adoption of the technology will entail an increase in demand for QA specialists who are able to ensure the quality and security of the blockchain apps. 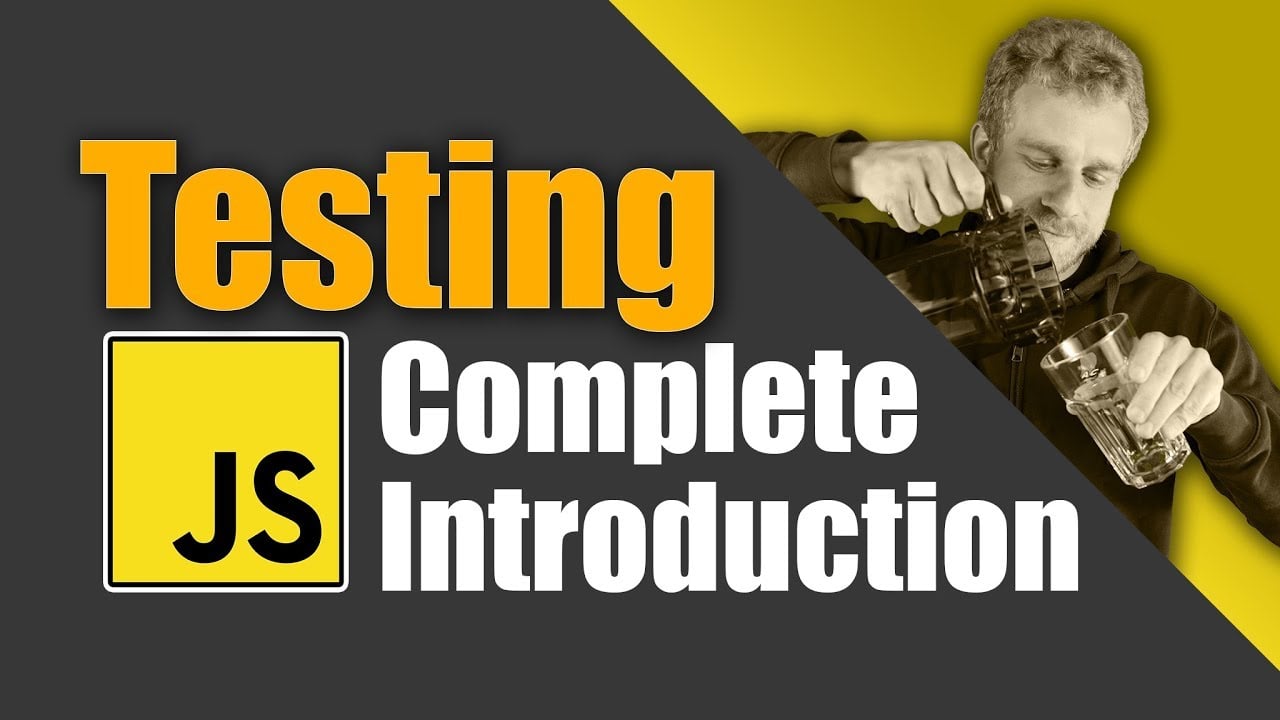 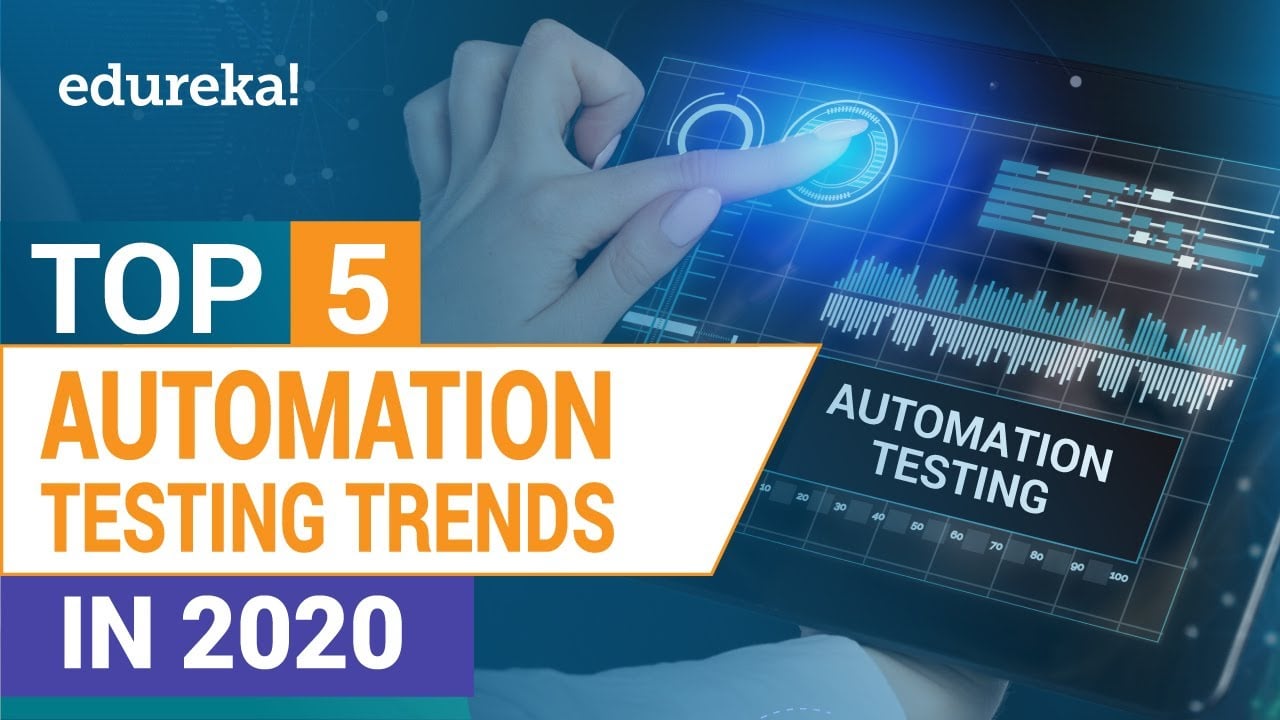 This ‘Top 5 Automation Testing Trends in 2020’ video by Edureka will discuss the latest trends in the field of Automation Testing, where it is used, its various applications and how it will benefit your organization.