How to Use Tailwind CSS in Vue and React

In this article, we’ll look at how to use Tailwind CSS in Vue and React, we’ll also learn how to conditional tree-shake our CSS styles.

Performance on the web is a pretty big deal nowadays as it can make or mar your product. It has moved from being something to be worked on after a product launches to being a very important part to be considered in any development process as web performance is a huge part of user experience(UX).

What is a bundle size?

Bundling is the process of a bundler(like webpack, parcel, or snowpack) to combine different groups of assets such as HTML, CSS, JavaScript, and images to produce a smaller file known as a bundle. Bundling is necessary to reduce the number of HTTP requests the browser has to make to serve content to users.

Bundle size is the size of any generated bundle and it affects how long it takes for our websites and web apps to load.

In this article, we’ll be exploring how to reduce our Tailwind CSS powered app bundle size by tree-shaking Tailwind CSS, we will also learn how to use PurgeCSS with Tailwind in production, we will explore how to do that in JavaScript frameworks such as Vue and React.

It’s a utility-first CSS library used to build custom designs, it offers no pre-configured styles and components to build with, rather it offers you a set of unopinionated building blocks known as utility/helper classes to help you style your components.

Tailwind CSS is a highly customizable, low-level CSS framework that gives you all of the building blocks you need to build bespoke designs without any annoying opinionated styles you have to fight to override.

PurgeCSS is a development workflow tool for removing unused CSS in a project, it is the default library for controlling Tailwind CSS bundle sizes. It tree-shakes unused styles and optimizes CSS build sizes.

PurgeCSS analyzes your content and your CSS files. Then it matches the selectors used in your files with the one in your content files. It removes unused selectors from your CSS, resulting in smaller CSS files.

This tutorial assumes the reader has the following:

You can install Vue CLI with the following command using Yarn:

Verify the installation was successful by running vue in your terminal. You should see a list of the available commands. 5 Reasons to Use Tailwind CSS with React Native

Tailwind CSS is an open-source utility-first CSS framework. It redefines the way you style applications by providing a variety of CSS classes.

Using Tailwind CSS, you can style your applications without a single custom class name or a stylesheet.

Furthermore, I found that it works exceptionally well with mobile applications based on React Native.

So, in this article, I’m going to discuss why Tailwind CSS is the best solution for React Native applications. 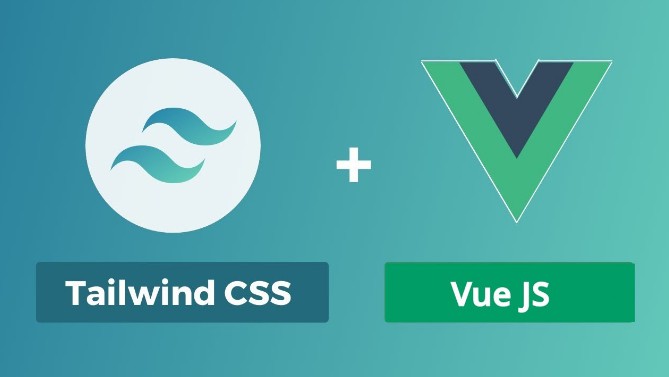 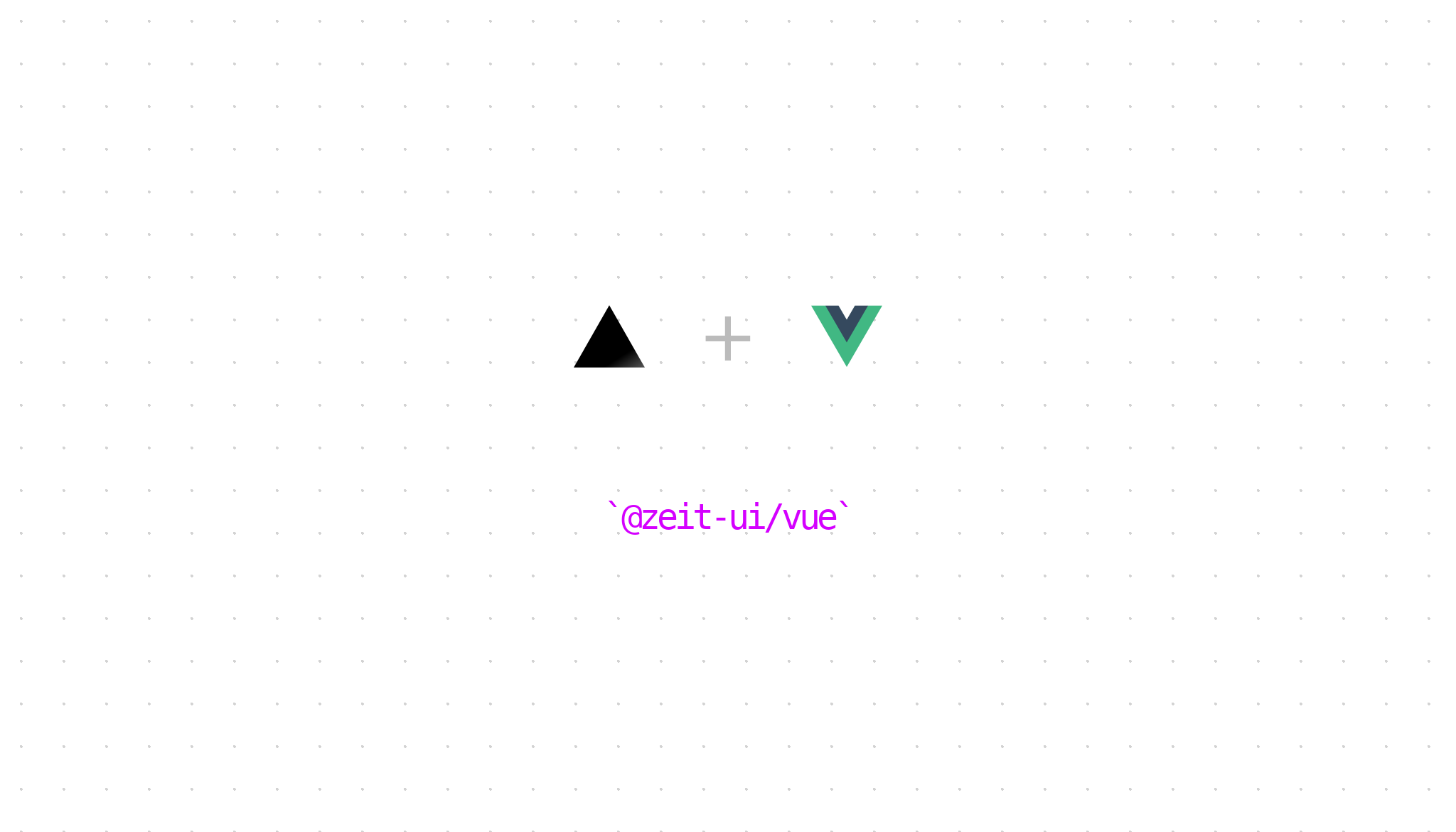 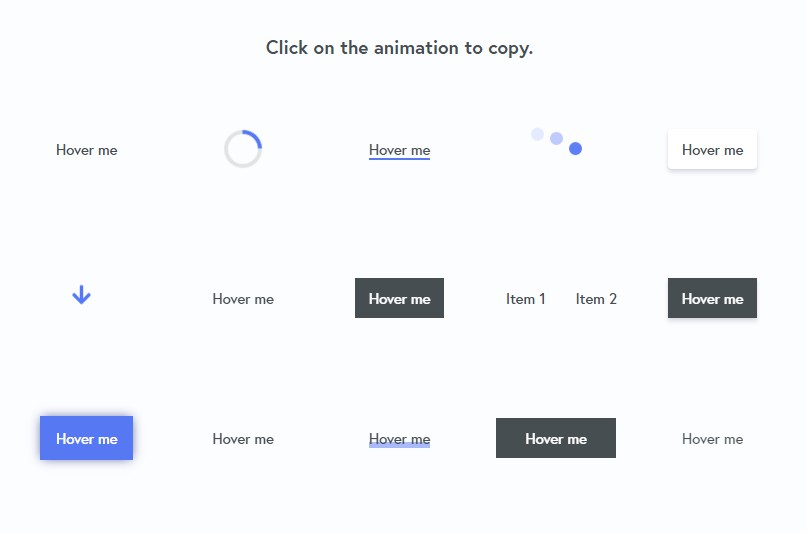 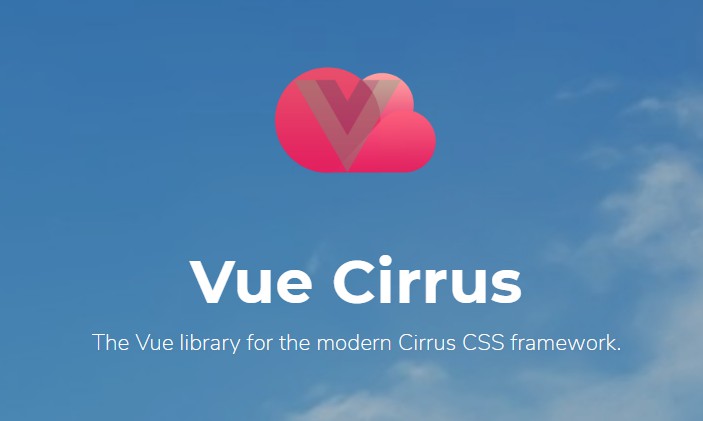 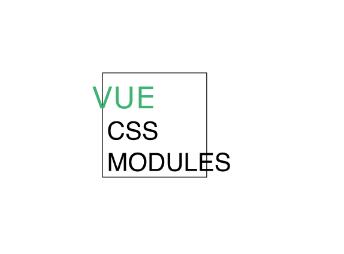 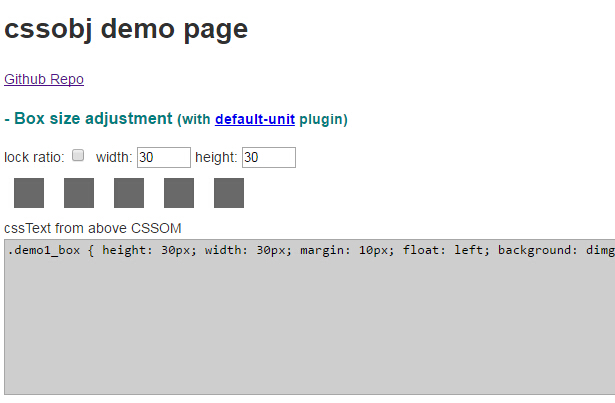 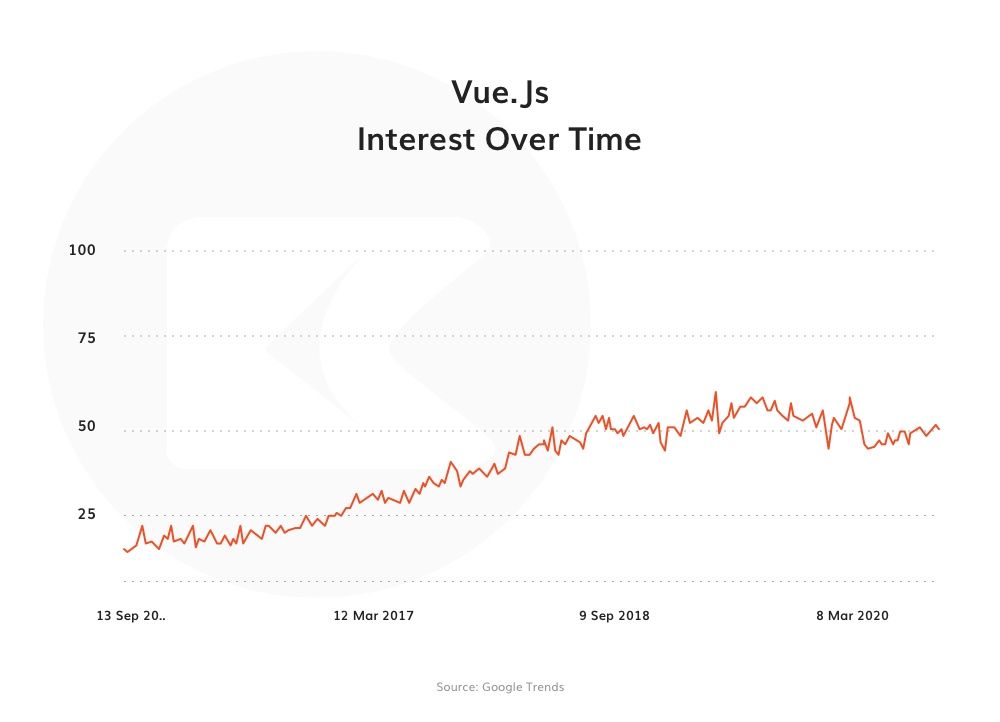 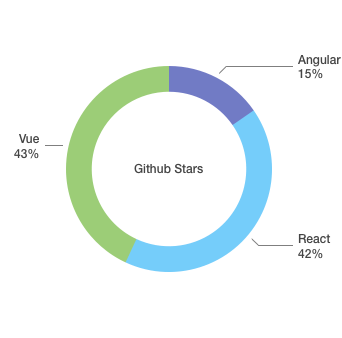