As we prepare for React v17, the React core team continues to make incremental changes and recently released React 16.9.0. This release builds on previous versions with a number of deprecations, new features and bug fixes.

To prepare for these deprecations these lifecycle methods will be renamed in React 16.0 as follows:

This is a nudge to get all React devs to stop using these methods.

React 16.9 does not contain breaking changes, and the old names continue to work in this release. But you will now see a warning when using any of the old names. These warnings provide better alternatives to these lifecycle methods.

To allow easy renaming for projects where one may not have adequate time to migrate to the recommended lifecycle methods, the React team recommended a script from codemod that automates this process.

This will rename all the affected lifecycle methods to prepare for the migration to React 17.

URLs starting with javascript: are a dangerous attack surface because it’s easy to accidentally include unsanitized output in a tag like <a href> and create a security vulnerabilities such as making the app more vulnerable to XSS attacks.

In React 16.9, this pattern continues to work, but it will log a warning. If you use javascript: URLs for logic, try to use React event handlers instead. It is also important to note that in future releases, javascript: urls will throw an error in React.

Introduced prior to ES6 classes with Babel, React’s "factory” component returned an object with a render method as shown below.

Despite not being the same as a regular functional component, this method looks very similar and may cause some confusion. It is also slightly slower and larger than necessary while also being very rarely used by developers. As a result it will be deprecated in React 16.9 and warnings will show up wherever this pattern is used.

Introduced in React 16.8, [act()](https://reactjs.org/docs/test-utils.html#act) is a testing utility to help you write tests that better match the browser behaviour. However, act() didn’t initially support asynchronous functions in React 16.8.

As of React 16.9 , act may now be used with async functions in the following format:

This solves the remaining cases where you couldn’t use act() before, such as when the state update was inside an asynchronous function. As a result, you should be able to fix all the remaining act() warnings in your tests now.

For more information about testing patterns with act() you can check out the testing recipes.

The React profiler for devtools was introduced in React 16.5 to enable measurement of the performance of React Components in order to allow developers to pinpoint areas where their applications can be better optimised.

In React 16.9 a more programmatic method of measuring performance through the <React.Profiler /> component.

The <Profiler> measures the frequency at which a React application renders and what the cost of each render is. Its helps identify parts of an application that are slow and may benefit from optimizations like memoization. It can be added anywhere in a React component tree to measure the cost of rendering that part of the tree.

It requires two props: an id (string) that identifies which part of the tree you are measuring incase you are using multiple profilers and an onRender callback which React calls any time a component within the tree “commits” an update as shown, this callback aggregates render cost.

It is important to note the that the Profiler adds some overhead and should be disabled for the production build of the application.

This release contains a few other notable improvements fixing a number of known issues from the previous releases:

React has a very exciting roadmap as it continues to grow and improve with both users and developers in mind. Asynchronous rendering is a big deal as it will greatly improves the React experience for everyone involved by creating an environment where fast and responsive applications can easily be built. 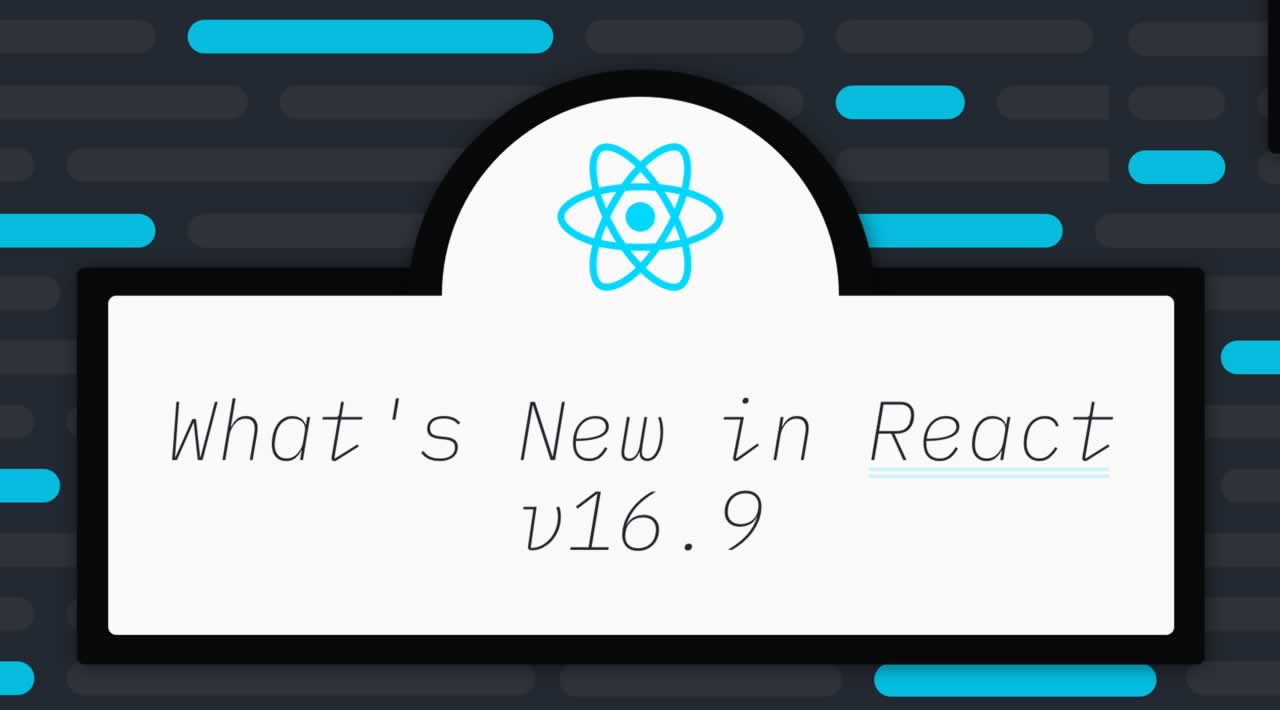 AppClues Infotech is a pioneer when it comes to React Native App Development. The company offers innovative and robust React native apps that are rich-in-feature, incredibly fast, and scalable enough. AppClues Infotech focuses on making businesses quite flexible and enhancing their reach immensely in this competitive market.

AppClues Infotech is especially recognized for delivering industry-specific mobile apps within the agreed time-frame. The company has accomplished 750+ projects, regardless of business size.

It offers affordable react native app development serviceshttps://www.appcluesinfotech.com/top-react-native-mobile-app-development-companies-in-new-york/ that will suit your budget and enable you to hold the top position in this agile market with a dynamic, cross-platform mobile app.