How to Build React Application using Docker vs NGINX 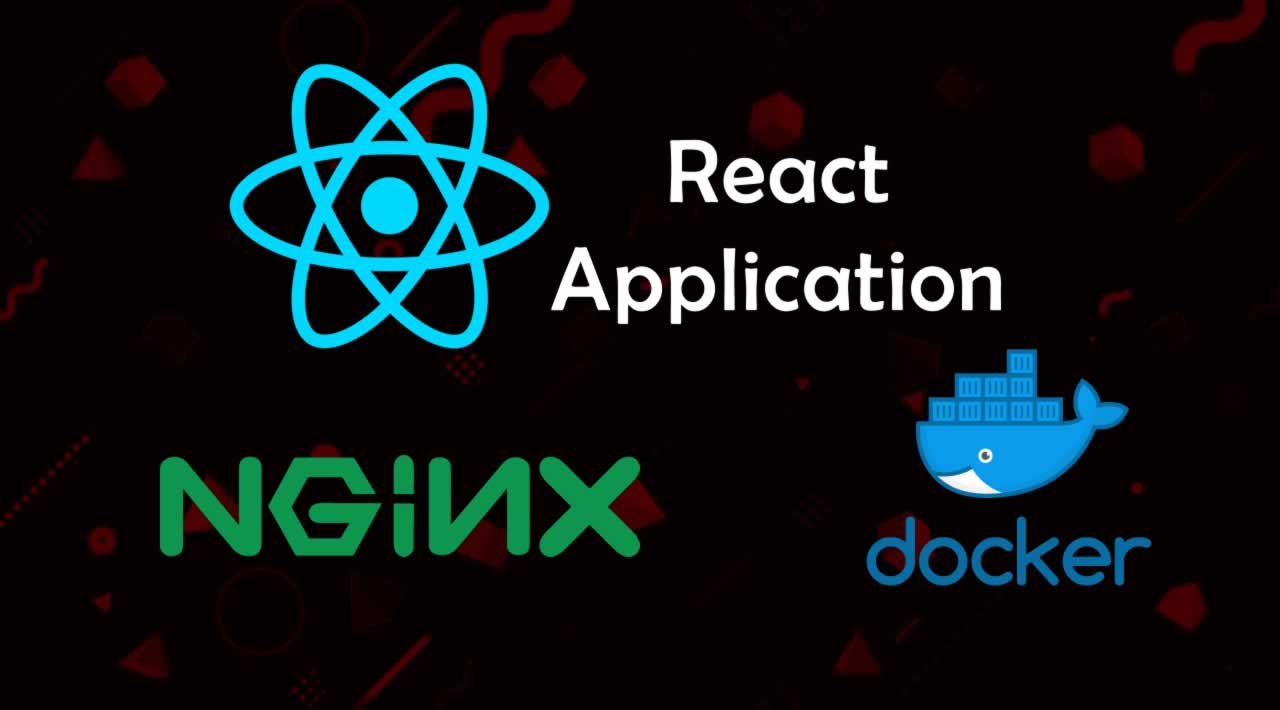 In this post, we will see the details and implementation of Build React Application using Docker vs NGINX

In this post, we will see the details and implementation of Build React Application using Docker vs NGINX. We will go through step by step with an example.

This is a simple project which demonstrates serving static React application with NGINX and Docker. We have a simple app with a header, footer and with a message.

This is a simple React app that has the header, footer and some message on the dashboard. Here are the Header.js, Footer.js and, App.js files

Just Enough NGINX For This Project

We are not going through everything about NGINX here and we just go through just enough for this project. If you are already familiar with this stuff, you can skip over to the next section.

Let’s understand the NGINX configuration file that we used in this project. Below is the nginx.conf file which is located under folder .nginx at root location of the project.

Everything is a context in the configuration file. We have a hierarchical context that starts with the main context. For example, worker_processes and events are defined in the main context and another context starts with http. We have another context inside http called server which listens on port 80 and serving static assets from the root location /usr/share/nginx/html.

We use Docker as a container runtime for this project. We are using multi-stage builds to build the Docker image. Here is the Dockerfile for the project.

We are using node:10-alpine as a base image for the stage1 and copying package.json to install all the dependencies. We then copy the remaining project later, in that way we can skip the installing dependencies every time there is a change in the files. Docker uses a cache to build the image from existing layers if there is no change.

We build the project with the react-scripts and all the built static files are placed in the /build folder.

Stage 2 starts with the base image nginx:alpine and copy the nginx.conf file, remove the index file from the root location, and finally, copy all the files from stage 1 to the root location where it can serve the content from.

Build the Image and Run the Project

The container port and nginx listen port should be the same which is 80 otherwise you would get ERR_EMPTY_RESPONSE when you run the project.

We should include this directive in the nginx.conf file otherwise all the styles are rendered as plain text in the browser.

Exec Into the Running Container

While the container is in running state we can exec into it and see the contents of the file system.

NGINX is a high-performance web server that serves content and application delivery, improves security, facilitates availability and scalability for the web apps. If you want to avoid or there is no need for building UI apps with Java or node js server runtime, you can build the UI app and serve the static files with the NGINX at scale. Thank you for reading!