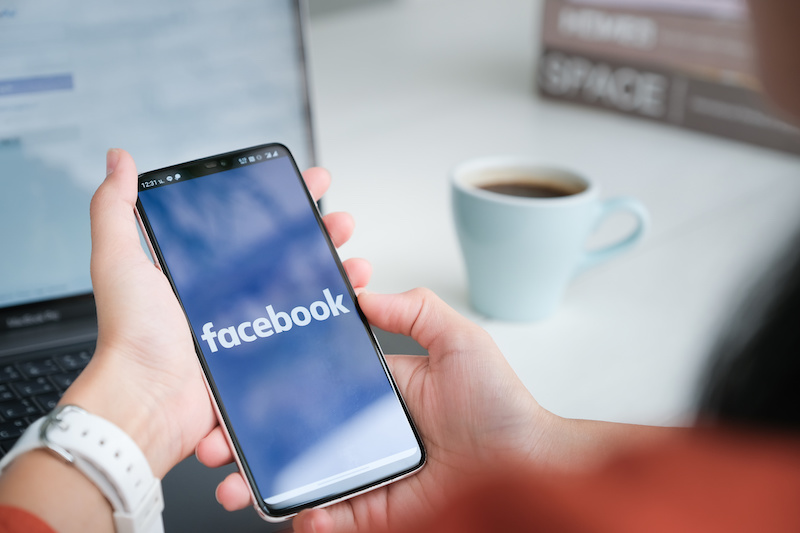 While privacy experts praised Apple’s upcoming iOS 14 updates, Facebook said the new features could cut its advertising business in half.

Threat actors exploited a vulnerability in the popular 3D computer graphics Autodesk software in order to launch a recent cyber-espionage attack against an international architectural and video production company.

Researchers said that further analysis of the attack points to a sophisticated, APT-style group that had prior knowledge of the company’s security systems and used software applications, carefully planning their attack to infiltrate the company and exfiltrate data undetected. The targeted company, which researchers did not name, is known to have been collaborating in billion-dollar real estate projects in New York, London, Australia and Oman.

The hallmark of the attack is its use of a malicious plugin for Autodesk 3ds Max, a computer graphics program used by engineering, architecture or gaming organizations for making 3D animations, which is developed by Autodesk Media and Entertainment.

“During the investigation, Bitdefender researchers found that threat actors had an entire toolset featuring powerful spying capabilities and made use of a previously unknown vulnerability in a popular software widely used in 3D computer graphics (Autodesk 3ds Max) to compromise the target,” said researchers with Bitdefender in a Wednesday analysis. 1 While privacy experts praised Apple’s upcoming iOS 14 updates, Facebook said the new features could cut its advertising business in half. 2 ​ 3 Facebook is lambasting an upcoming Apple mobile operating system privacy update, which requires application to ask users for permission before collecting and sharing their data. 4 ​ 5 In the iOS 14 update, Apple iPhone and iPad users have an explicit option to opt out of allowing apps to collect data using the Apple device identifier (IDFA). IDFA is a distinctive number associated with a mobile device. Facebook (and other apps) can sell data collected via IDFA to third-party advertisers, who can then use that data to better target their ads. 6 ​ 7 Apple announced the feature at its Worldwide Developers Conference in June, telling users that the move will make ad tracking more transparent and give them more control over their data. This week, however, Facebook hit back against the feature, protesting that it could lead to a more than 50 percent drop in its Audience Network business, which is an in-app advertising network for mobile apps. 8 ​ 9 “Ultimately, despite our best efforts, Apple’s updates may render Audience Network so ineffective on iOS 14 that it may not make sense to offer it on iOS 14,” said Facebook in a Wednesday post. “We expect less impact to our own advertising business, and we’re committed to supporting advertisers and publishers through these updates.”

How to Secure iOS Apps?

This is the mobile era and pretty much everything these days can happen from our smart phone. Thanks to millions of apps out there which help us in accomplishing anything we want. Whether it is maintaining your schedule (calendar) to managing financial information on the go, all things can be done by mobile apps running on our smart phones. Since these apps have access to so much of confidential information, as developer when we make an app we need to follow highest security standards so that information is not accessed by someone who is not entitled for it.

One of the new features notifies users every time clipboard data is being used by a third-party app. ... The app has been monitoring every few keystrokes even when it was running in the background. TikTok has updated its app since the news came out.