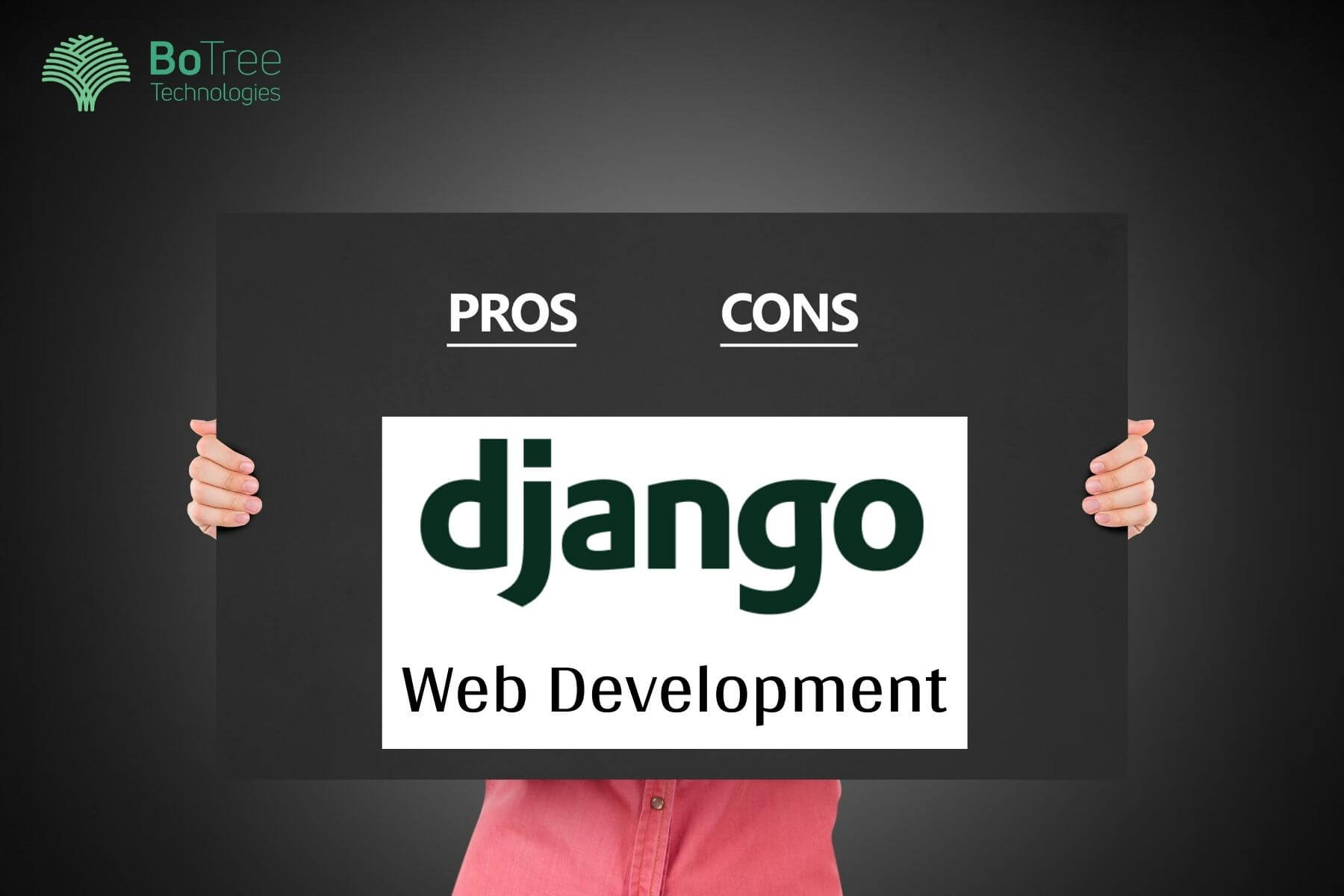 Python is the 3rd most popular programming language in 2020. It is a powerful, dynamic, syntax-simplified, programming language used for high-level web application development and machine learning apps. And if you know about Python, you’ve probably heard of Django web framework – the most used Python framework.

Django development has gained much fame due to its computation capabilities. Today, Django stands as one of the most used web development frameworks.

Developers widely prefer Django web development for its “batteries included” philosophy. It means that as a Django developer, you don’t have to install separate libraries for adding functionalities.

Django provides a plethora of features to add standard functionalities in any kind of web application.

Django is an MVT-based, open-source web application development framework which is written in Python. It enables clear coding and reduces complexities in web development.

Django development is highly popular because of its “batteries included” philosophy. It provides many common functionalities for web development, which saves you from writing code for each and every function.