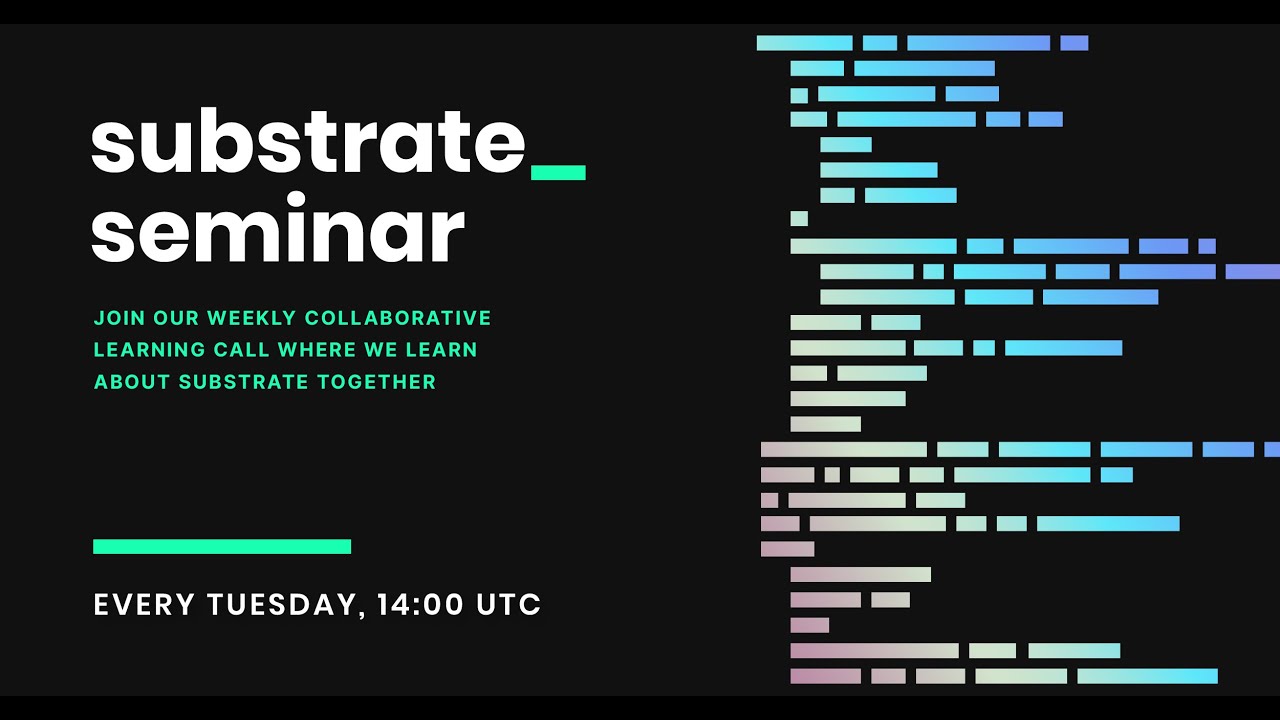 Substrate Runtime Upgrades: The enablement of forkless runtime upgrades is one of the defining characteristics of the Substrate framework for blockchain development

The enablement of forkless runtime upgrades is one of the defining characteristics of the Substrate framework for blockchain development. This capability is made possible by including the definition of the state transition function, i.e. the runtime itself, as an element in the blockchain's evolving runtime state. This allows network maintainers to leverage the blockchain's capabilities for trustless, decentralized consensus to securely make enhancements to the runtime.

In the FRAME system for runtime development, the System library defines the set_code call that is used to update the definition of the runtime. The Upgrade a Chain tutorial describes the details of FRAME runtime upgrades and demonstrates two mechanisms for performing them. Both upgrades demonstrated in that tutorial are strictly additive, which means that they modify the runtime by means of extending it as opposed to updating the existing runtime state. In the event that a runtime upgrade defines changes to existing state, it will likely be necessary to perform a "storage migration".

FRAME storage migrations are implemented by way of the OnRuntimeUpgrade trait, which specifies a single function, on_runtime_upgrade. This function provides a hook that allows runtime developers to specify logic that will run immediately after a runtime upgrade but before any extrinsics or even the on_initialize function has executed.

Preparing for a Migration

Preparing for a storage migration means understanding the changes that are defined by a runtime upgrade. The Substrate repository uses the D1-runtime-migration label to designate such changes.

Each runtime migration will be different, but there are certain conventions and best practices that should be followed.

By default, FRAME will order the execution of on_runtime_upgrade functions according to the order in which the pallets appear in the construct_runtime! macro - in particular, they will run in reverse (top-to-bottom) order. FRAME exposes a capability to inject storage migrations in a custom order, if needed (see an example here).

FRAME storage migrations will run in this order:

It is important to test storage migrations and a number of utilities exist to assist in this process. The Substrate Debug Kit includes a Remote Externalities tool that allows storage migration unit testing to be safely performed on live chain data. The Fork Off Substrate script makes it easy to create a chain specification that can be used to bootstrap a local test chain for testing runtime upgrades and storage migrations.

The entire business has been revolutionised by Blockchain. A technology that once began as the underlying Bitcoin trading platform has now become a core technology that has changed the way companies function. The media and journalism field is no...