Some awesome modern C++ features that every developer should know 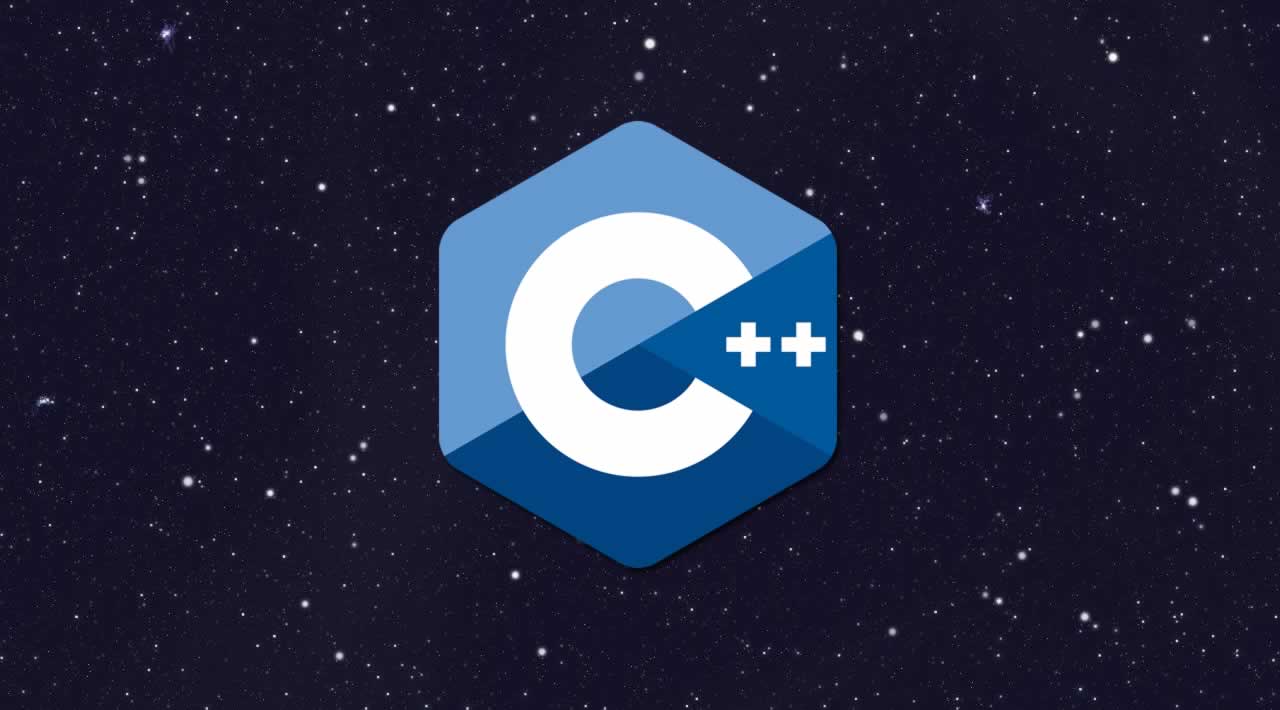 As a language, C++ has evolved a lot.

As a language, C++ has evolved a lot.

Of course this did not happen overnight. There was a time when C++ lacked dynamism. It was difficult to be fond of the language.

But things changed when the C++ standard committee decided to spin up the wheel.

Since 2011, C++ has emerged as a dynamic and ever-evolving language that a lot of people have been hoping for.

Don’t get the wrong idea that the language has become easier. It still is one of the hardest programming languages, if not the hardest one, that are used widely. But C++ has also become much more user friendly than its previous versions.

In my last post, I talked about the C++ algorithm library that has been enriched over the last couple of years.

Today, we shall look into some new features (starting from C++11, which is already 8 years old by the way) that every developer would like to know.

Also note that I have skipped some advanced features in this article, but I’m willing to write about them in future. 🤞️

The idea of auto was to make the C++ compiler deduce the type of your data while compiling — instead of making you declare the type every-freaking-time. That was so convenient when you have data types like map<string,vector<pair<int,int>>> 😛

Look at the line number 5. You cannot declare something without an initializer. That actually makes sense. Line 5 doesn’t let the compiler know what can the data type be.

Initially, auto was somewhat limited. Then in the later versions of the language, more power was added to it!

In lines 7 and 8, I used bracketed initialization. This was also a new feature added in C++11.

Remember, in case of using auto, there must be some way for the compiler to deduce your type.

Finally, as I previously mentioned, type-deducing by compiler can be really useful when you have complex data structures:

Don’t forget to check out line 25! The expression auto [v1,v2] = itr.secondis literally a new feature in C++17. This is called structured binding. In previous versions of the language, you had to extract each variable separately. But structured binding has made it much more convenient.

Moreover, if you wanted to get the data using reference, you would just add a symbol — auto &[v1,v2] = itr.second.

C++11 introduced lambda expressions, something like anonymous functions in JavaScript. They are function objects, without any names, and they capture variables on various scopes based on some concise syntax. They are also assignable to variables.

Lambdas are very useful if you need some small quick thing to be done inside your code but you are not willing to write a whole separate function for that. Another pretty common use is to use them as compare functions.

The above example has a lot to say.

Note how we start the lambda expression with a square bracket []. They define the scope of the lambda — how much authority it has over the local variables and objects.

As defined in this awesome repository on modern C++:

So if, inside your lambda function, you want to transform your data into some other format, you can use lambda by taking the advantage of the scoping. For example:

In the above example, if you had captured local variables by value ([factor]) in your lambda expression, you could not change factor in line 5. Because simply, you have no right to do that. Don’t misuse your rights! 😛

Finally, notice that we take val as reference. This ensures that any change inside the lambda function actually changes the vector.

Init statements inside if & switch

I really liked this feature of C++17 immediately after I got to know of it.

So apparently, now you can do initialization of variables and check condition on that — simultaneously inside the if/switch block. This is really helpful to keep your code concise and clean. The general form is:

Do it in compile time by constexpr

Say you have some expression to evaluate and its value won’t change once initialized. You can pre-calculate the value and then use it as a macro. Or as C++11 offered, you can use constexpr.

Programmers tend to reduce runtime of their programs as much as possible. So if there are some operations you can make the compiler do and take the load off runtime, then the runtime can be improved.

The above code is a very common example of constexpr.

Since we declared the fibonacci calculation function as constexpr, the compiler can pre-calculate fib(20) in compile time. So after compilation, it can replace the line

Note that the passed argument is a const value. This is one important point of functions declared constexpr — the arguments passed should also be constexpr or const. Otherwise, the function will behave as a normal function which means no pre-calculation during compile time.

Variables can also be constexpr, too. In that case, as you can guess, those variables have to be evaluable in compile time. Otherwise, you get a compilation error.

Much like pair, tuple is a collection of fixed size values of various data types. Sometimes it is more convenient to use std::array instead of tuple. arrayis similar to plain C type array along with couple of functionalities of the C++ standard library. This data structure was added in C++11.

A very verbose name for a feature. The idea is, from C++17, argument deduction for templates will also happen for standard class templates. Previously, it was supported for only function templates.

The type of deduction is done implicitly. This becomes even more convenient for tuple.

This feature above won’t make any sense if you are not quite familiar with C++ templates.

Pointers can be hellish.

Due to the freedom that languages like C++ provide to programmers, it sometimes becomes very easy to shoot yourself in the foot. And in many cases, pointers are responsible for the harm.

Luckily, C++11 introduced smart pointers, pointers that are far more convenient than raw pointers. They help programmers to prevent memory-leaks by freeing it when possible. They also provide exception safety.

I thought of writing about the smart pointers in C++ in this post. But apparently, there are lots of important details about them. They deserve their own post and I am certainly willing to write one about them in near future.

That’s all for today. Remember that C++ actually added a lot more newer features in the latest versions of the language. You should check them out if you feel interested. Here is an awesome repository on modern C++ which is literally named Awesome Modern C++!

Welcome to this course on C++ Tutorial for Beginners. In this video we will see How to use C++ Structures.