How to Use SSH in Docker 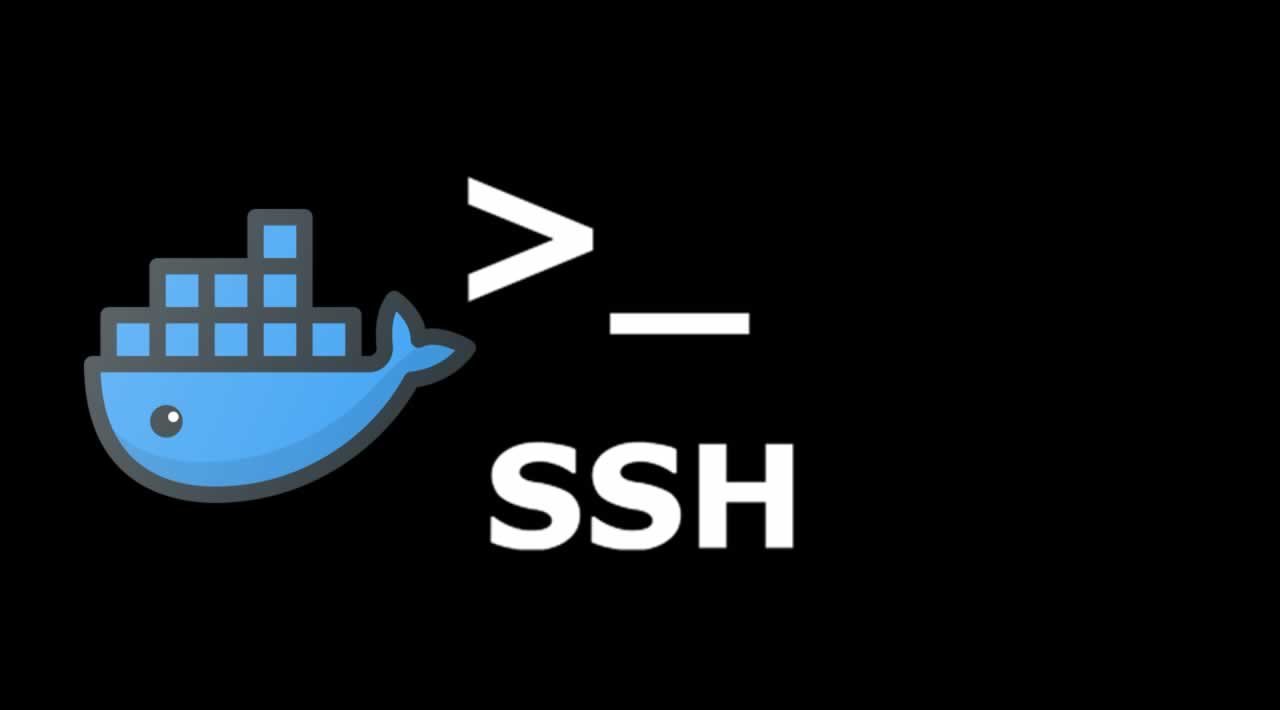 I needed to transfer a docker container that I’d built on one machine, to another machine that I could access via SSH.

I recently had a challenge for one of my side projects. I needed to transfer a docker container that I’d built on one machine, to another machine that I could access via SSH. I didn’t want to push my container to a public docker registry, or go through the trouble of setting up my own private registry.

Lets break this down:

It turns out that docker load is able to automatically decompress bzip’d content, so you can simplify the command to:

You can remove the bzip2 but docker images are often big, and the compression from bzip2 saves a massive amount of bandwidth.

I still had a problem though. I was doing all this over a slow 3G internet connection, and the remote host already had most of the layers in the image I wanted to push, I just needed to push the tiny new layer containing my application logic.

A bit more research and I found docker-push-ssh. With this command you can just do:

It only transfers the layers that are needed. To do this, it:

This was a great idea, but there were three problems I had with it:

To solve all this, I decided to create a CLI in Node.js called docker-over-ssh. In spite of the name, docker-over-ssh is actually completely transport agnostic. It just requires a way to communicate over stdin and stdout with a remote instance of itself. To use it, you install docker-over-ssh on both the local and remote machine. Then you can run:

The diagram looks exactly the same as for the previous solution.

The docker-over-ssh pull command starts a local TCP proxy (written in a few lines of node.js code) and connects that proxy to stdio so it can talk to the local docker registry. It then runs docker pull pointing at the local registry. Only the new layers are transferred, which keeps everything very efficient.

The only permission required by the user is the ability to run docker-over-ssh pull on the remote machine, nothing else is required.

At this point I had a working solution, but I wanted to automate this so that the deployments could be done from CircleCI. Adding an SSH key to CircleCI is fairly easy. The challenge was making this work with their complex docker networking setup:

I couldn’t find any practical way to solve either of these problems directly, but I found NGROK which makes it pretty easy to create an internet accessible address that proxies to a local service. With this I was able to tell CircleCI to start a docker registry as a service for my build, and then use ngrok to start a temporary proxy to expose it to the docker daemon. It even supports securing it with a username and password (which I auto-generate on the fly) to keep everything nice and secure.

In the end all I had to do was update the CircleCI config:

and set the DOCKER_REGISTRY_NGROK environment variable to my API key for ngrok, which you can get for free.

I then added some code to docker-over-ssh to handle those two environment variables.

The reason I’ve been doing all this is to try and setup a dokku server that I can run lots of side projects in and avoid spending loads of money on heroku for things that are rarely used. Thank you for reading!