Are VPNs As Safe As We Thought? 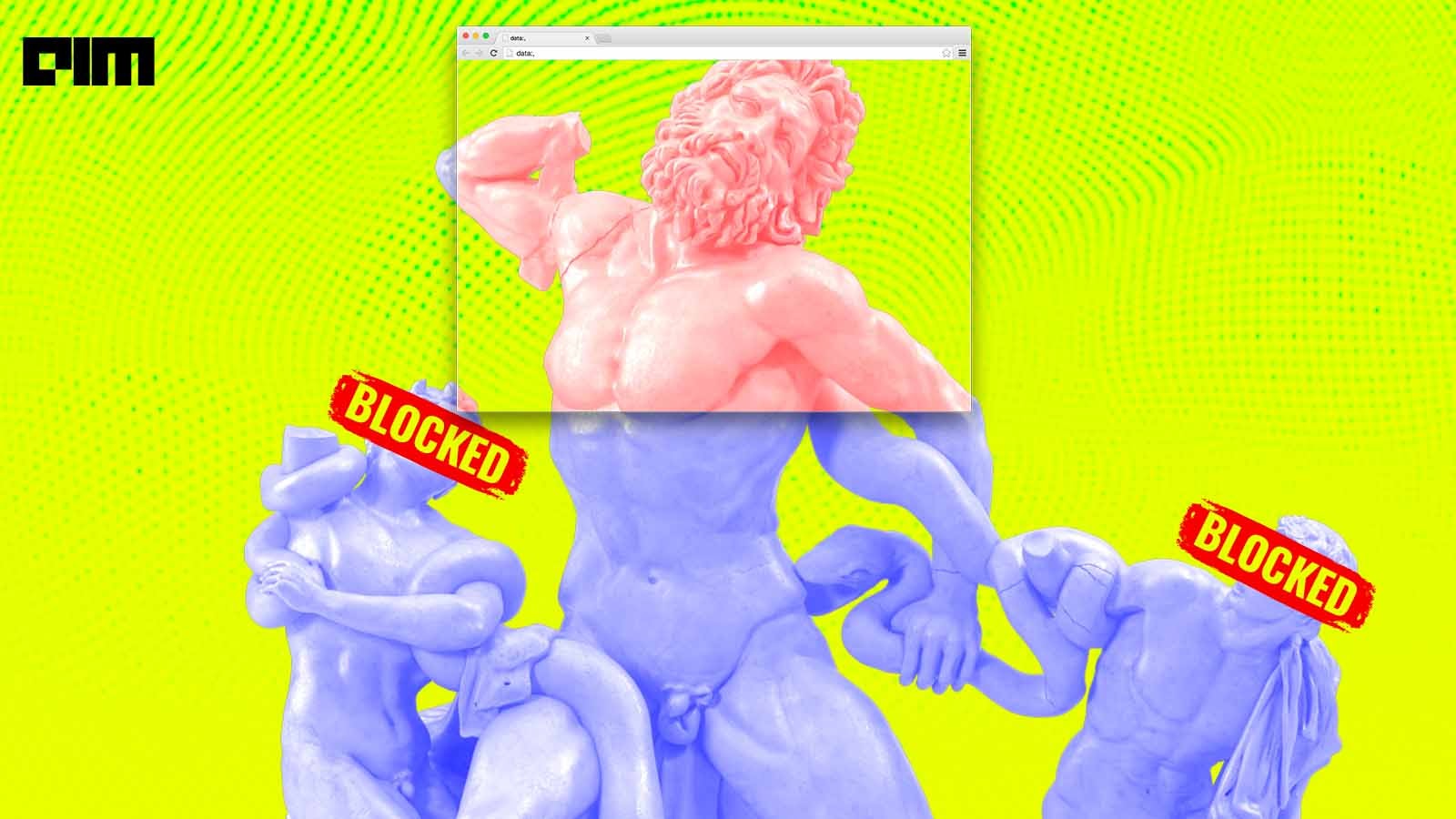 On June 5, the Nigerian government announced an indefinite ban on Twitter. Google searches for virtual private networks (VPN) saw a 14X spike on the same day in the African country. Last year, a similar surge in demand for VPNs was observed in Hong Kong after China proposed strict new national security laws.

What are the Removal Tips For Black Shades Ransomware? - www.webroot.com/safe

Black Shades is a type of ransomware which encrypts files by using encryption algorithm. In this, there are public (to encrypt) and private (to decrypt) keys are generated during encryption. The private key is controlled by hackers and it is...