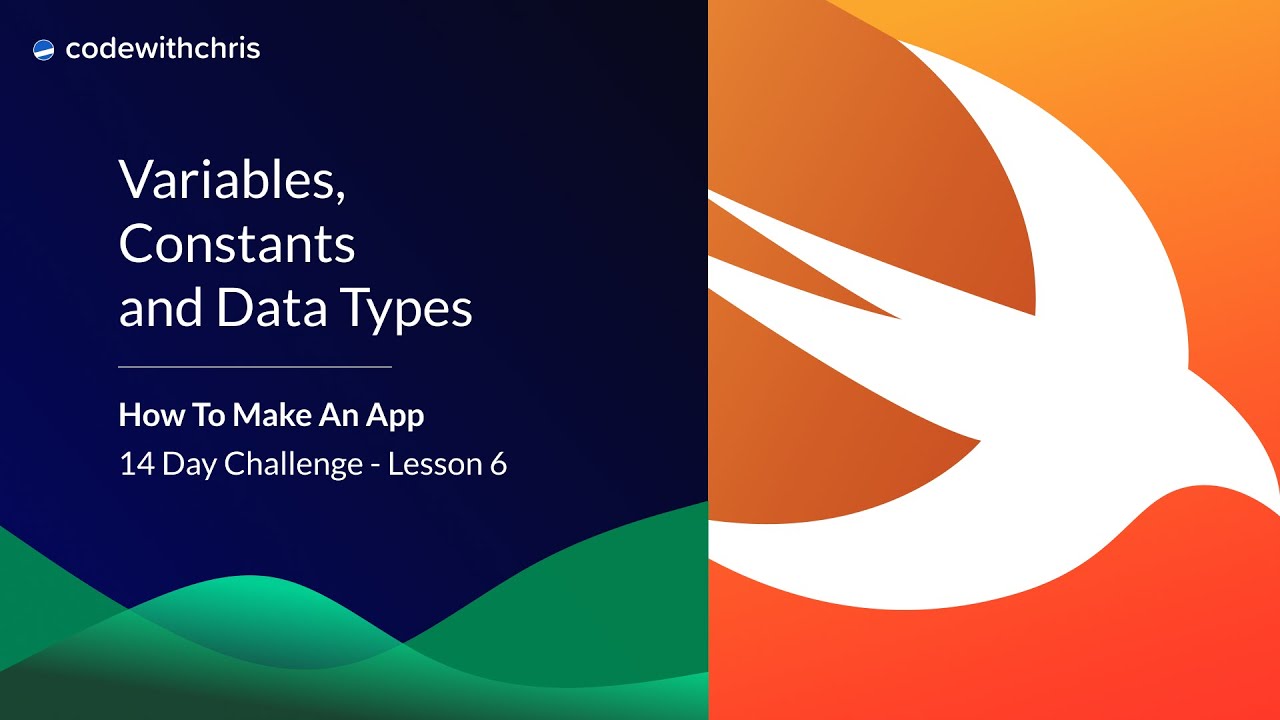 Variables are ways that we can store information for use later on in a program. For this reason, they are incredibly helpful when programming. The way that I like to think about variables are like jars where we can stuff information in and then take information out later. A good real world example of what a variable does can be found in food containers. The food container itself would be the variable and the food that it holds would be the data that a variable would hold. For instance, we can store some peanut butter in our peanut butter jar. We can then take our peanut butter out of the jar and use it when we want to make our peanut butter and jelly sandwich. Similarly, we can have a pizza box which is holding our pizza. Later on when we are hungry, we can take out a piece of pizza and eat it. Both the peanut butter jar and pizza box act as storage containers, but _what _they store is different. All python variables store information, but the type of information that they store differs.

The first basic variable type that we will discuss is the integer (int). Ints are whole numbers that don’t have a decimal. They can be positive or negative as long as they don’t have a decimal. The following code provides a demonstration of creating an int. Notice that the equal sign is used to assign the value 3 to the variable named myint. For simplicity sake, I recommend using only letters and underscores in your variable names. Avoid using any keywords (ie: for, in, while, if, etc) in your variable names. Following these recommendations will help you avoid any invalid variable names!