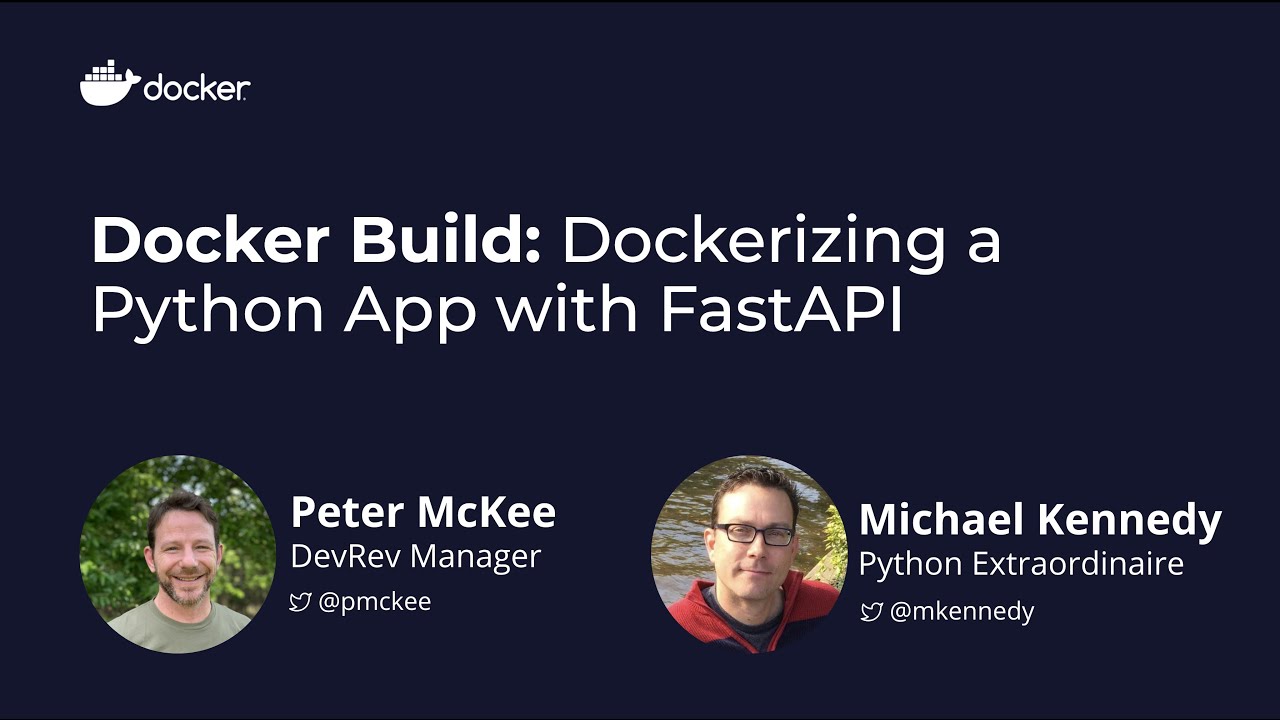 FastAPI is a powerful API framework for Python that allows to quickly create and develop APIs in Python. But where to deploy those APIs? In this tutorial, you'll see How to Deploy a Python API with FastAPI with Nginx and Docker