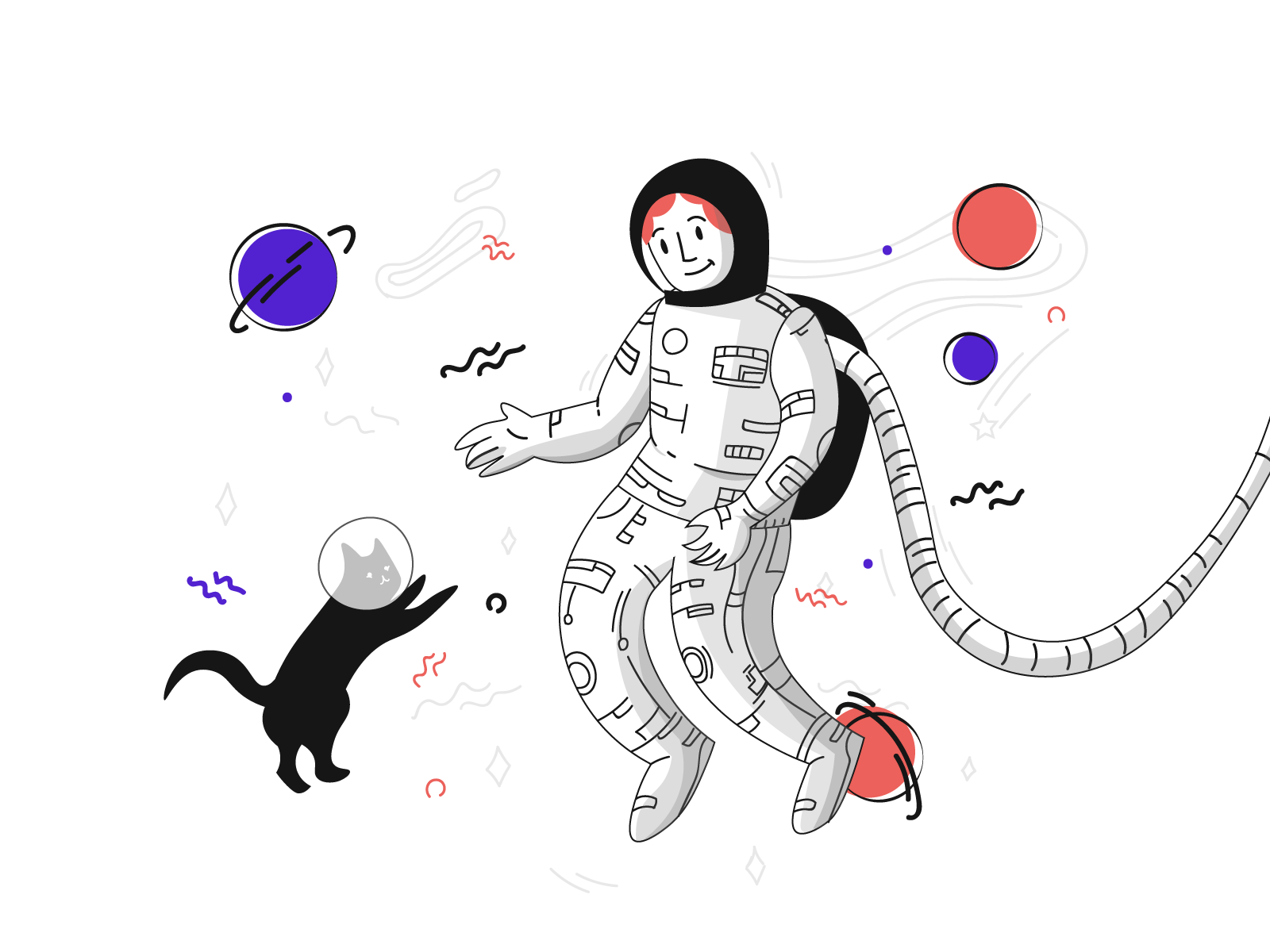 From the desk of a brilliant weirdo #1:

“The [difference_](https://blog.codegiant.io/software-developer-vs-software-engineer-31e873e787bc?ref=hackernoon.com) between a software developer and a software engineer is the same as the difference between **_big_ and _large**.” — Unknown.

What you’re about to read mostly revolves around my personal thoughts, deductions, and offbeat imagination.

If you have different sentiments, add them in the comment section and let’s dispute!

Personally, it pisses me off. Every time I see an article on this topic, my emotional bank account gets robbed. They are all about SEO. Inappropriate keywords squeezed into tiny sentences just to get better rankings. No intent to entertain or enlighten the reader whatsoever. Sometimes, such articles can even be outright wrong.

And even though the purpose of this blog post can be to generate traffic, I tried to make it more of a meaningful rant than a lifeless academic essay.

So, let’s see how you feel by the time you are done reading this paper.

Since there are no proper interpretations of both terms, a lot of people use them interchangeably.

However, some companies consider these terms as job titles.

The general “programmer-developer-engineer” trend goes along the lines of:

“_Typically, software engineers will play the role of team leaders, being at the front in dealing with clients and taking on different projects for the team working at the back._” — Talha Waseem, Tech Content Editor at InvoZone.

By the way, it can also depend on the country you are based in. For example, in France, you can call yourself an engineer only if you have graduated from an engineering school that’s been recognized by the Commission des Titres d’Ingénieur.

“_In Canada, the term “Engineer” is restricted to those who are certified by a provincial association. So, not everyone can call themselves an “engineer” in Canada._” — Briana Brownell, Founder and CEO at PureStrategy.

Others speculate that these might just be terms made with the purpose of marketing. Perhaps companies want their employment lists and job descriptions to look cool and attract more applicants. Brillante!

Is Visual Programming The Next Paradigm Shift For Software Development?

Interested in Learning to Program? 13 Reasons to Start Now