Top 5 animations libraries you can use in React Native 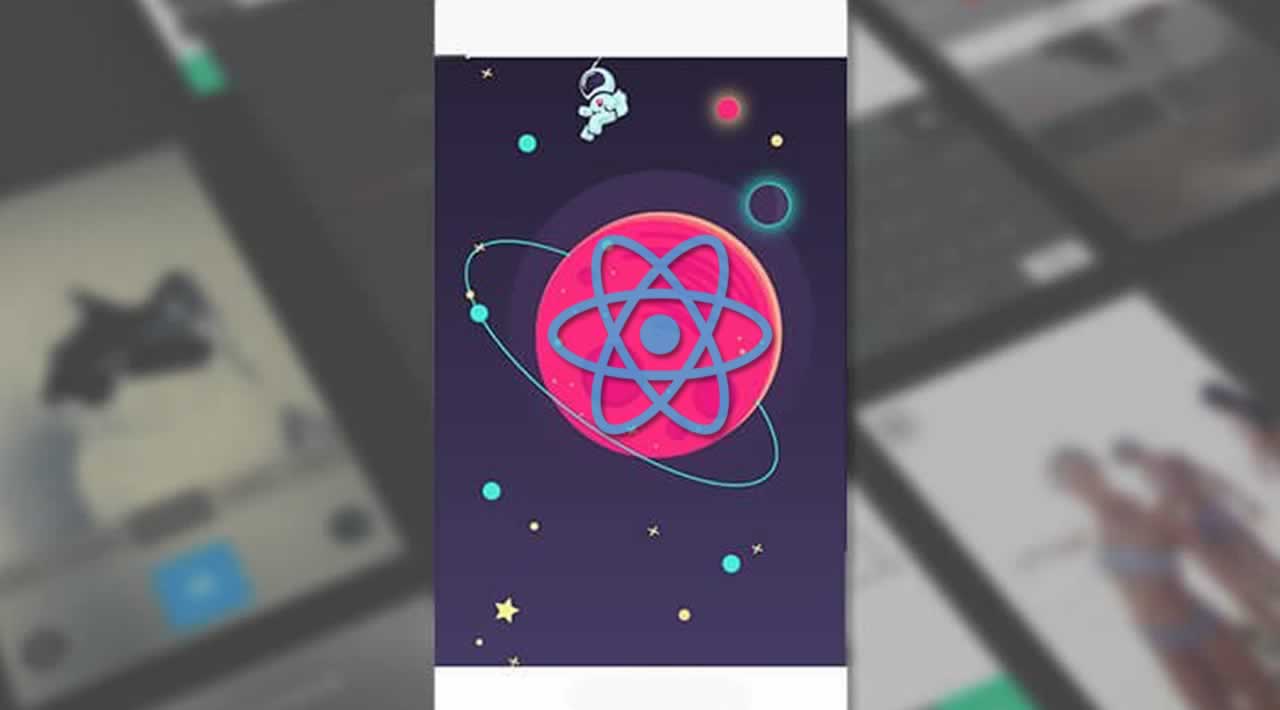 In this article we talk about 5 top animations libraries you can use in React Native.

Animations have a great impact on mobile to create better the user experience, they are mostly used to interact with user’s actions and that keeps the user more engaged with your app.

In the technical side, React Native offers us a powerful declarative API to make animations usually called Animated API however, sometimes you may want to use some third party libraries to handle animations for you without dealing directly with Animated API and that’s what we are going to explore in this article and talk about 5 top animations libraries you can use in React Native.

I’m a big fan of react-native-animatable. it gives you declarative wrappers that you can use to animate your elements in React Native, and the good thing about this library is that it has an easy API to use and you don’t need to do any linking. so Let’s make an example and see how this thing works

Or if using NPM:

We first imported Animatable from react-native-animatable, then we use Animatable element and compose it with the element we want to animate, you can use it Image , Text as well, you can use createAnimatableComponent to animate other elements you can <a href="https://github.com/oblador/react-native-animatable" target="_blank">see docs learn more</a>.</p><p>MyCustomComponent = Animatable.createAnimatableComponent(MyCustomComponent);</p><p><strong>Props:</strong></p><ul><li><strong>animation</strong> : it takes a string and it’s used to specify the type of animation we want Ex: slideInDown, SlideInLeft please check the docs to explore the types of animations you can use

we can use other props as well, like transition that allow us to define the style property we want to animate as the example below:

react-native-animatable, give us more options to have much control in our animation, and there is more much to tell about this library that one post cannot cover I really recommend you to check out the documentation.

This is my favorite library so far, Lottie is an animation library created by Airbnb that parses After Effect animations in into a JSON file that you can export and use it in your app, you can use Lottie on ios, Android, Windows, Web, and React Native.

To use Lottie in React Native you need to install lottie-react-native wrapper, it’s a simple wrapper element that takes a source for the JSON file path as the example below :

You can check https://lottiefiles.com/ to get a free After Effect animations in JSON files to use with Lottie and enjoy another taste of animations 😎.

react-native-reanimated, the creators of this library reimplemented The React Native Animated API from scratch, as the authors of this library described in the official docs, react-native-reanimated provides a more comprehensive, low-level abstraction for the Animated library API to be built on top of and hence allow for much greater flexibility especially when it comes to gesture-based interactions.

rnal , is a React Native animations library that I’ve created by [email protected], it aims to make using animations in React Native so simple by providing simple wrappers to create transitions effects, like Fade, Scale, orrotation effects with the option to create custom animations, to create a Fade effect, you can just do the following :

You can explore more options you can use, checkout out docs.